Some brands need to work hard to establish their credibility as authentic purveyors of style. Not so Eyevan 7285. These Japanese eyewear specialists have been in business for more than 100 years, quietly building an expertise that no amount of effort and money can achieve.

Eyevan's new 7285 collection distills all of that history into an impeccable range of sunglasses, drawing on the company's extensive archive and using the finest materials and craftsmen. The result: effortless style.

Eyevan's predecessor, the Yamamoto Optical Lens Manufacturing Company, began making dust protective glasses in 1911. This was eyewear with a purely functional goal, a goal that still forms the backdrop to all sunglasses that Eyevan produce today.

In 1972, the Eyevan name emerged as the company became a conscious part of the movement that transformed eye protection into fashion. Eyevan's first collection was an instant hit with Japanese hipsters.

International growth was rapid. Madonna was a fan. The New York Times featured Eyevan. Lenses were often interchangeable, a feature carried over to the new Eyevan 7285 sunglasses collection.

Each pair's design has been selected from original hand-drawn sketches in the company's 1972 - 1985 archive, hence the 7285 moniker.

Acetates feature heavily, while round-frame silver-tone glasses speak simultaneously of the past and the future, as if worn on the set of 'Bladerunner'. Square frame acetate sunglasses have Japanese-made hinges supporting lightweight metal arms.

Eyevan 7285 defines the idea of retro-future in the world of sunglasses. Count us as fans. 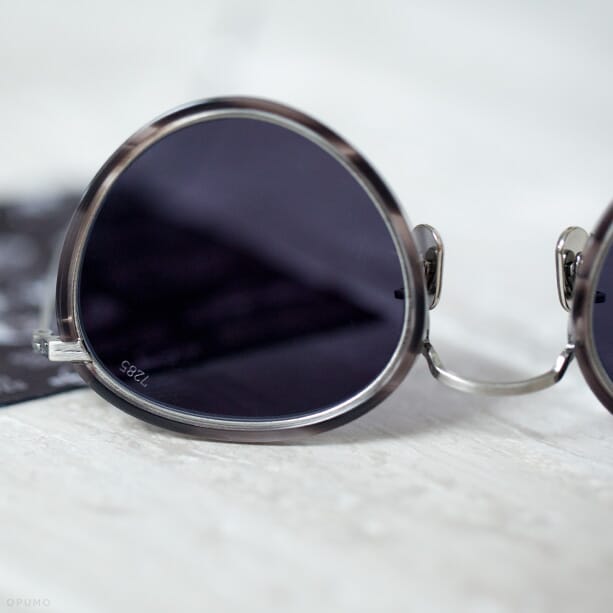 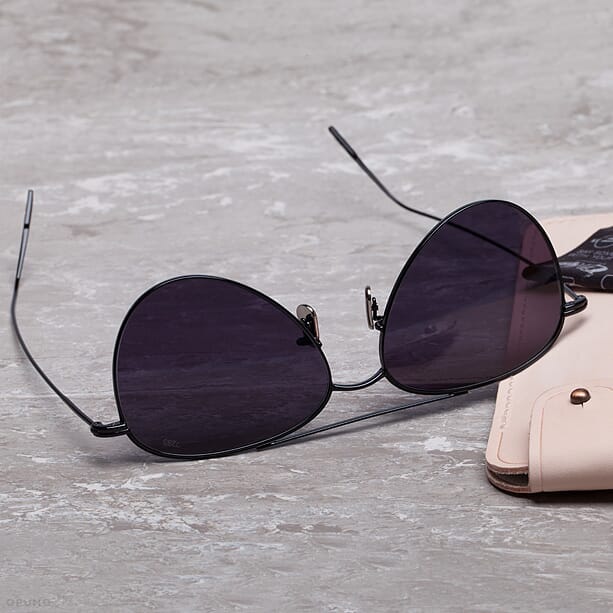 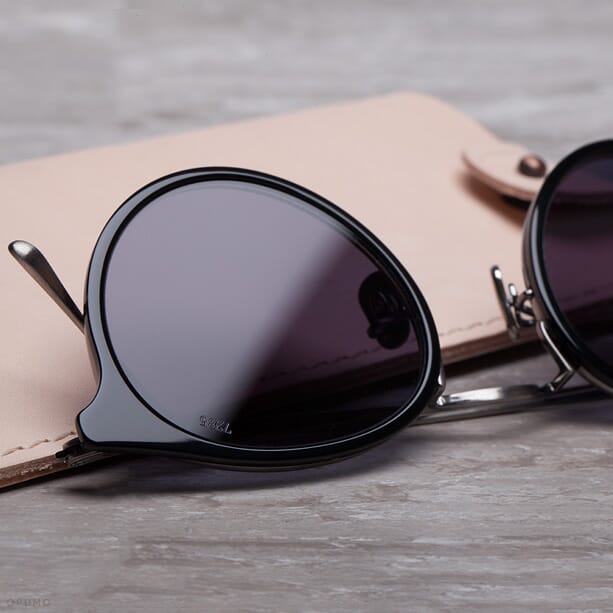 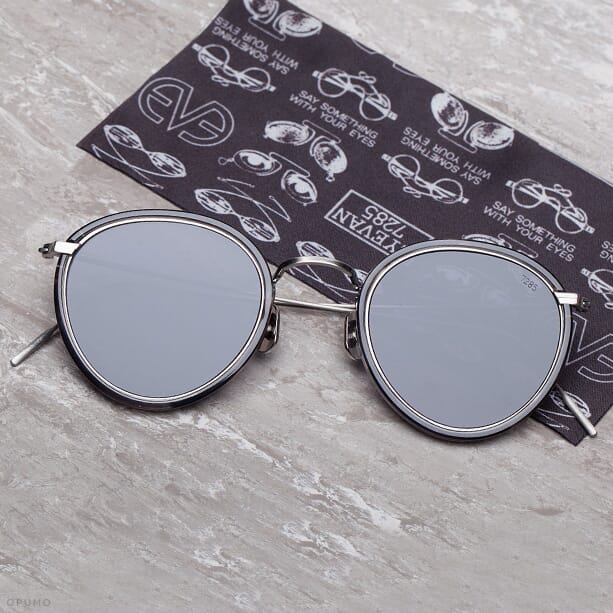