Enzo Ferrari called it the most beautiful car he had ever seen, conceding that its only fault that it wasn’t a Ferrari. The British public regard it as one of the finest cars of all time. Quite simply, the Jaguar E-Type Speedster is an icon of modern motoring.

That said, Jaguar E-Type devotees, Eagle are dedicated to create new and improved editions of the automotive icon. But, in the face of updating the E-Type one question arises - how do you improve on perfection?

Since their formation in 1984, Eagle has continued to improve the E-Type through extensive sales, restoration and re-engineering. The secret to their success is the level of expertise, love and devotion that is implemented in each model. In doing so, every Eagle re-creation is developed with subtle and incremental updates, rather than holistic genetic and aesthetic renovations.

This particular E-Type Speedster was initially built as a ‘one-off’, until worldwide interest and acclaim prompted the Eagle garage to manufacture more. The new, svelte body of this E-Type has been entirely hand-formed from aluminium using traditional techniques, while the interior is entirely bespoke to suit the tastes of the owner.

Internally, Eagle installed a new 4.7 litre aluminium XK inline-6, complete with a modern 5-speed transmission and a lightweight case. As a result, the E-Type Speedster is extremely lightweight, and can reach 0-62 mph in under 5 seconds. However, although this all sounds like a fairy-tale, there is one downside. The starting price for every Speedster model is $1,000,000 – as it takes Eagle approximately 6000 hours to create each one.

That said, you can still enjoy the spectacular E-Type Speedster in the beautiful catalogue of pictures below – shot exclusively by James Lipman for Eagle. 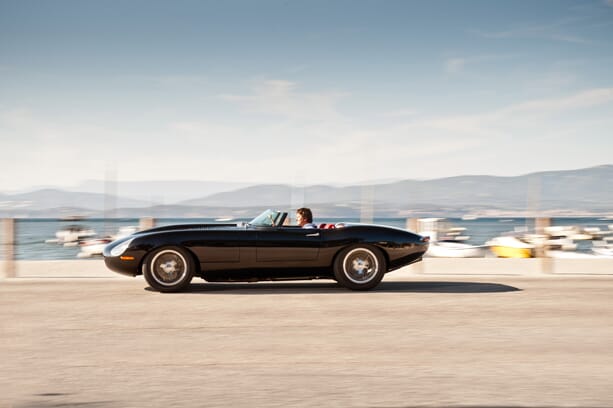 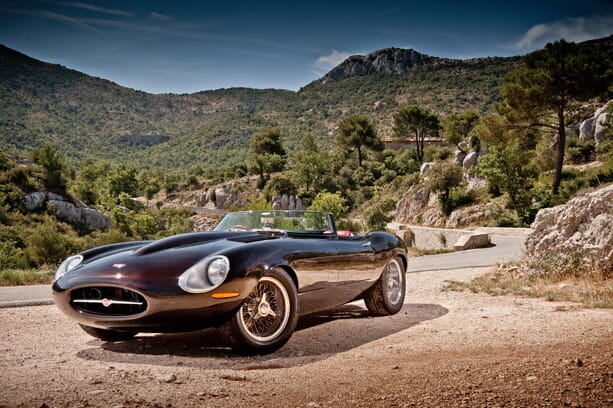 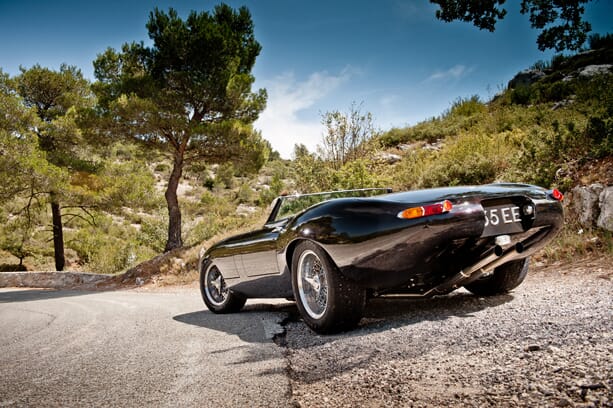 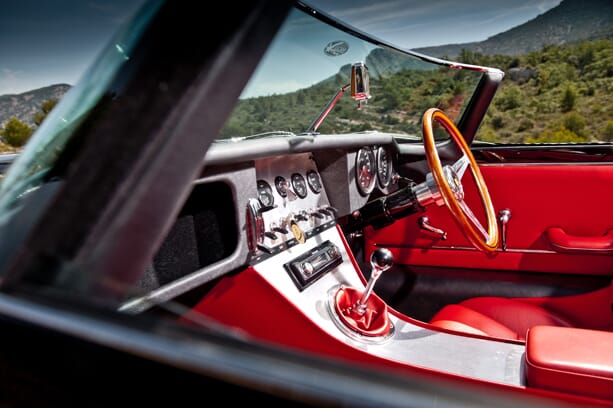