A couple of months ago we brought you the impressive Porsche collection of Jerry Seinfeld that included a 1955 Porsche 550 Spyder that sold for $5.3 million.

This month we have another auction selection for you – this time served up by Ford Performance collector Jim Click. The legendary collection is put forward for bidding in the forthcoming summer auction of RM Sotheby’s in Monterrey on the 19th-20th August 2016.

Spanning over 25 years, Click has amassed an unprecedented line-up of some of the world’s greatest Ford motors spearheaded by one of the most successful racing Shelby Cobras in history – the 1964 Shelby 289 Cobra CSX 2473 which is estimated to sell for $2,2000,000.

Take a look at the image gallery below to see that car’s on show and check out the RM Sotheby’s website for full auction information. 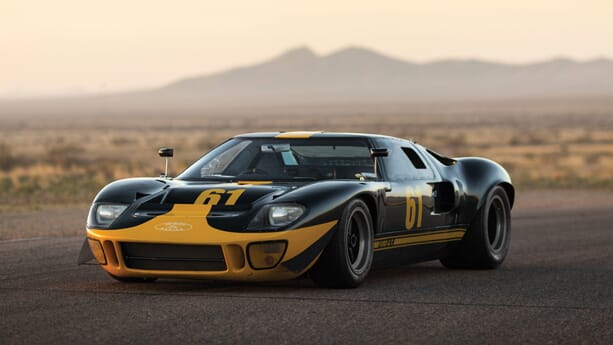 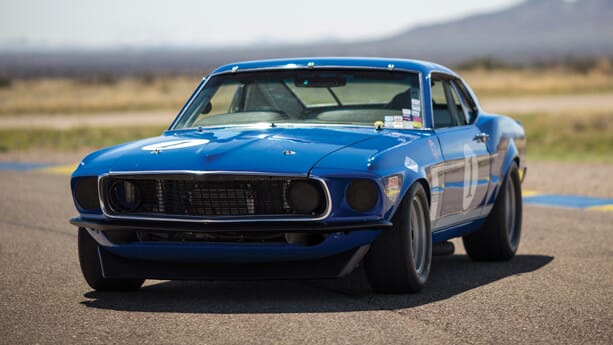 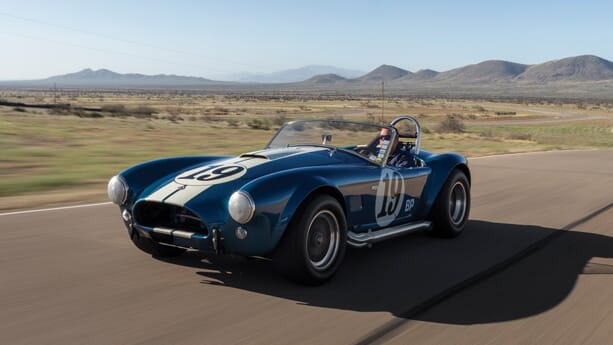 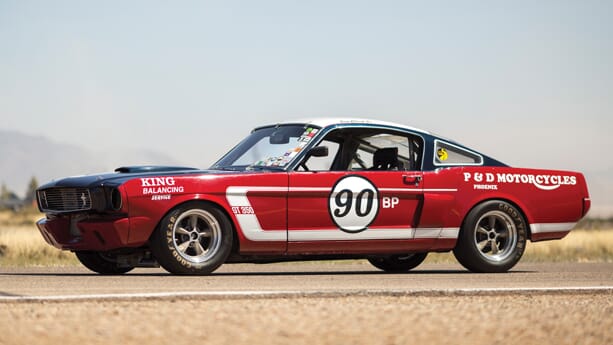