Waiting with baited breath until the hotly anticipated BMW R nineT ‘Scrambler’ is released; the conception of the JSK custom replica BMW R NineT dubbed the “Chocolate Slider, has enabled us to take a slight sigh of relief.

With no conceivable explanation of its unique ‘Chocolate slider’ nickname, perhaps bar the reference to the mud ridden roads that it looks soon to dominate, the JSK BMW R NineT is unmistakably raw.

The brainchild of Samuel Kao of JSK, the bike is conceived around the intent to “make a motorcycle that’s widely fun through the streets and through the dirt roads”.  With this concept in action, Kao is most definitely on the right track.

Reliant on the R NineT’s formidable framework, the JSK update incorporates a variety of amendments that elevate both its aesthetics and utilitarian design to unprecedented heights.

The R NineT is one of the most iconic motorbike silhouettes to have ever been conceived, having received similar renovations from the Motokouture workshop, which you can view now on the OPUMO Magazine.

For this immaculate conception, though, Kao designed an entirely new tank and tail combination, which was executed in with aluminium by Metal Lab Fabrication.

Elsewhere, the exhaust headers that parallel the saddle run high to prevent them picking up dust and dirt, while their raised positioning and bespoke thermo-wrapped coating ensures the rider’s legs are suitably protected.

To complete the versatile nature of the bike, dual sport tires were fitted for better on and off road grip and performance, ensuring the ultimate rider experience. 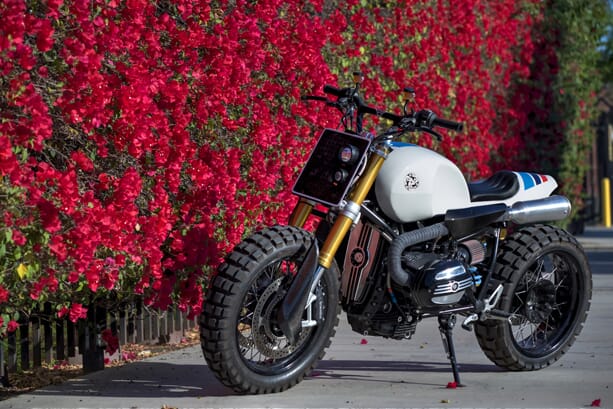 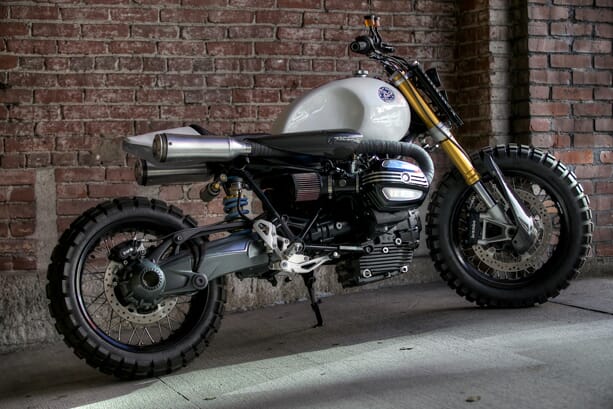 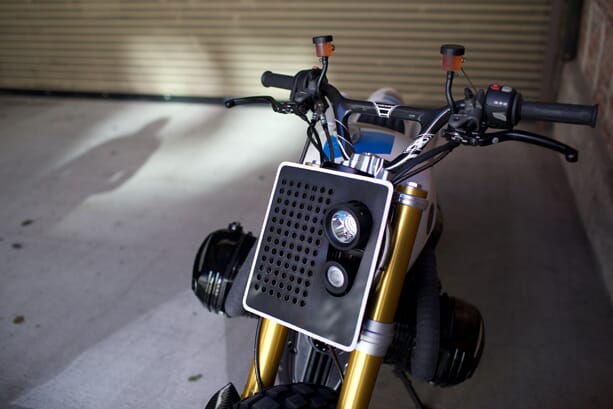 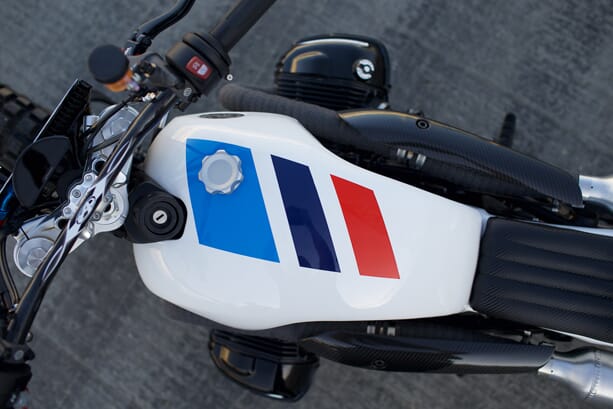 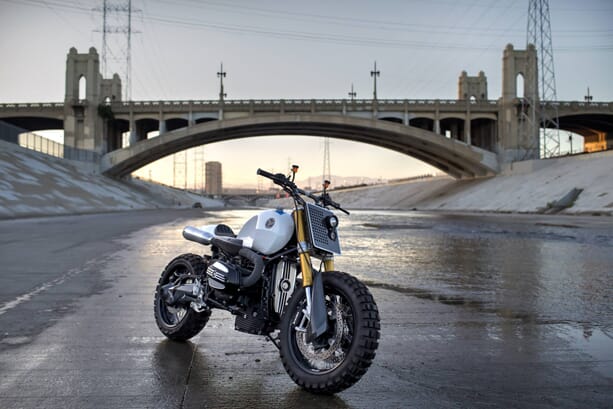