The Lancia Delta Integrale is one of the greatest cars ever created. It’s raw, enigmatic presence ensures it is as impressive on the track as it is off- and when viewed at every angle the car creates an entirely new urge to get behind the wheel.

Quite simply, this is a hatchback like no other. During the late 1980’s the Intergrale dominated all-corners of world rally-driving- taking six world titles in as many years to make it the most successful rally car of all time.

Conceived as a five-door car in 1979 by Giorgio Giugiaro, the Lancia was equally adept on the road too- reaching 0-60 mph in just 6.4 seconds- a truly imitable speed for a hot hatchback. But still its personality and reputation left room to grow. The Lancia was just not a straight-lined success, the rally prowess proved that, as the car’s 2.0-litre 8V engine steered the wheels through a sophisticated four-wheel drive system that even in the harshest weather conditions, the car possessed the ability to reach maximum revs and maximum traction.

The evocative rally-inspired aesthetic of the car in itself sets the car apart, with the blistered wheel-arches giving it a road presence with an understated rally refuge look. Internally, the signature tan leather seats offer comfort in style, that despite its unrivalled power the ride is relatively comfortable – getting you down the road as quickly, with little fuss, as possible.

No pretences, no false claims, just an authentic driving experience that will leave you yearning for the next adventure.

What is more, this particular Integrale is up for auction at a Dealers Collection, and said to be of one of the most valued models in existence.

For further auction information, head to the website now. 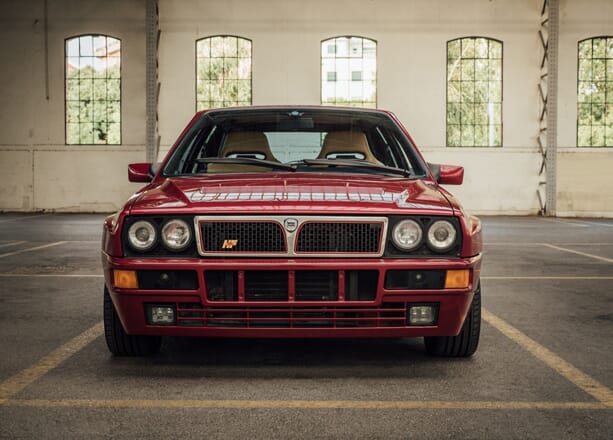 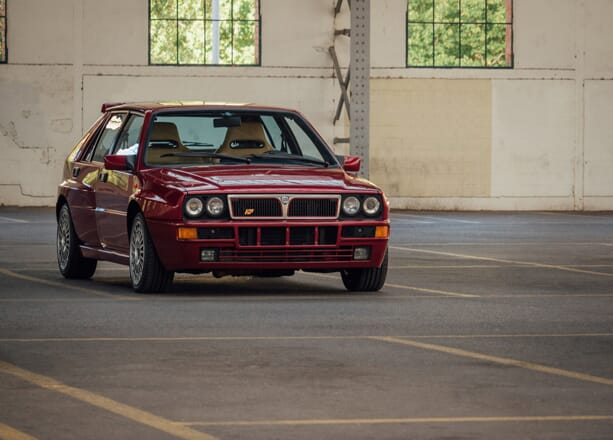 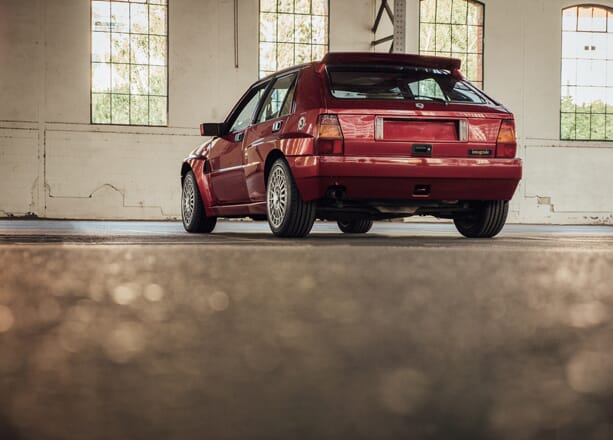 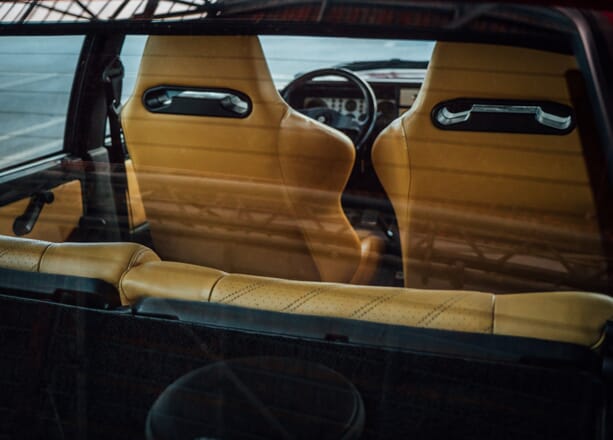 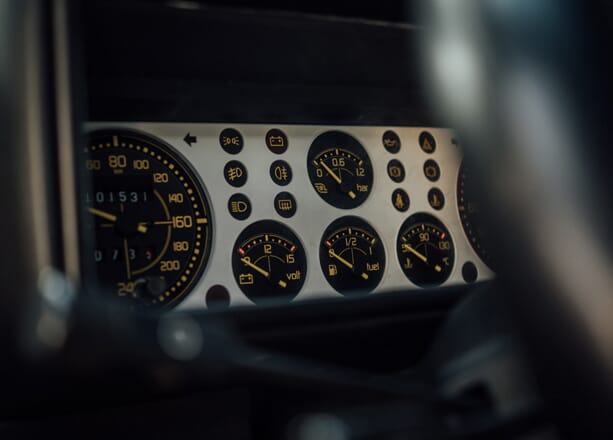