Alex Penfold is a young London photographer - only just out of his teens - who has made it his personal mission to photograph as many exotic classic cars in daily use as he possibly can.

His unique style is at its best when the rarity of the car is juxtaposed with the mundanity of the surroundings or of what the driver's doing. There's a Ferrari Daytona Spider, one of just 122 made, pulled over on a street in Wandsworth, south London, its driver on the phone.

An Aston Martin DB5's custodian takes the time to wave to Penfold, while retaining just one hand on the steering wheel of his £1-million machine. Equally incongruous is an exquisite 1920s Bugatti - a world away from the Veyron - parked up at the side of a road in South Kensington.

Such is the wealth of London in the mid-second decade of the 21st century that freshly-built McLaren supercars are relatively common. Penfold, though, captures the rear of a true rarity, a Swiss-registered example of the brilliant McLaren F1, of which only 107 were made, trundling down a street.

A yellow Ferrari shows that even the greatest of vehicles can't escape the capital's notorious traffic, while a bewinged white Lamborghini Countach poses in the rain.

The real magic of Penfold's work is in seeing these cars, so valuable that they're mostly locked away in secure air conditioned garages, being used as everyday transport. 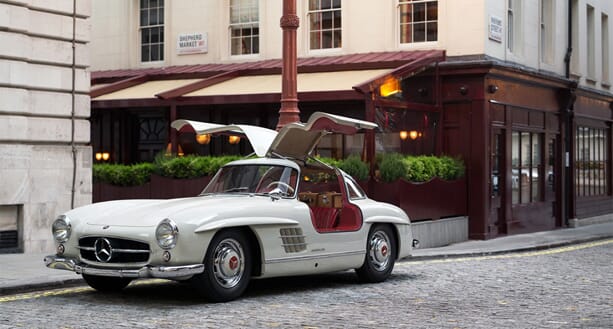 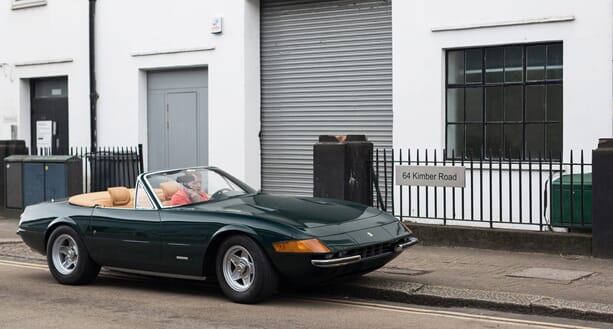 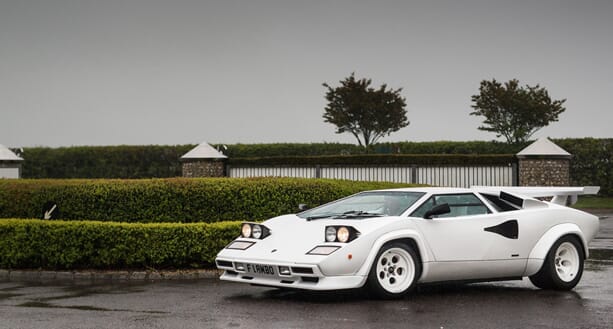 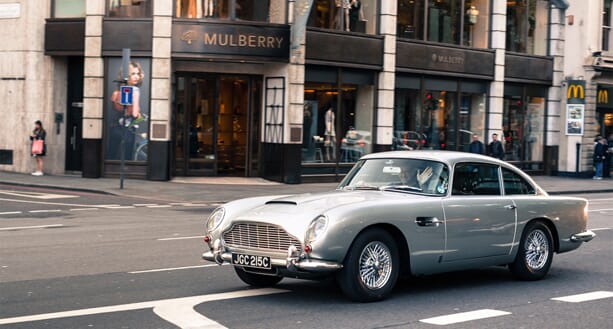 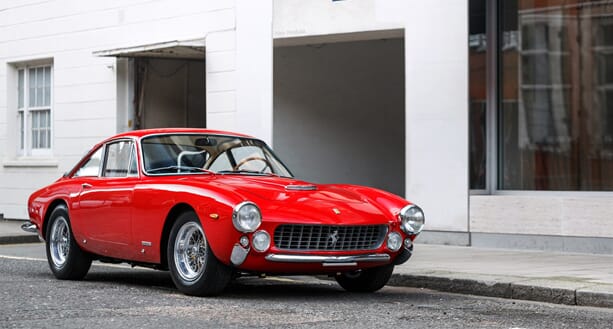