There are few 1960s sports cars more desirable than the Mercedes-Benz 190SL. Just the name itself conjures the raw emotion of eloquent aesthetics concealing a hidden heart of opulent German engineering. This particular 1960 Mercedes-Benz 190SL, however, will supersede your expectations.

Produced in limited number from 1955 to 1963, the Mercedes-Benz 190Sl is an iconic roadster with an unprecedented cult following.

This particular 1960 Mercedes-Benz 190SL was the original proud prodigy of one of the founders, and president, of a 190 SL group and was completely restored in the 1980’s earning an abundance of awards across multiple Mercedes ceremonies as a result.

Undergoing further renovations over ten years ago, the 190SL received an entirely new anthracite grey interior, complimenting soft top reversible roof and an entirely bespoke, metallic paintjob which has cemented this current edition at the upper echelons of all 190SL’s worldwide.

The time, money, love and attention invested in this timeless automobile provides a rare opportunity for you to own a truly remarkable vehicle like the one we know you have always adorned.

Is this the greatest looking car of the 1960’s? Check out the Mercedes-Benz 300 SL Alloy Gullwing previously featured on the OPUMO Magazine and make your decision. 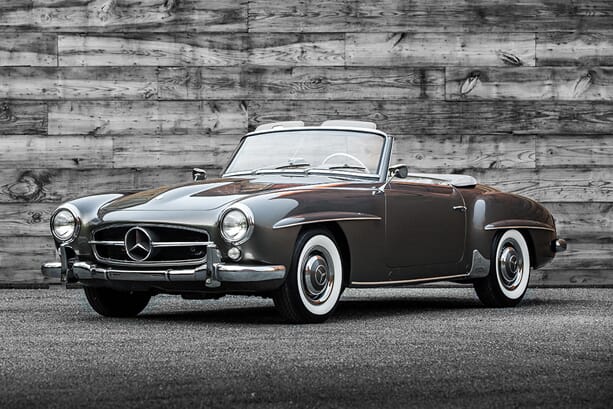 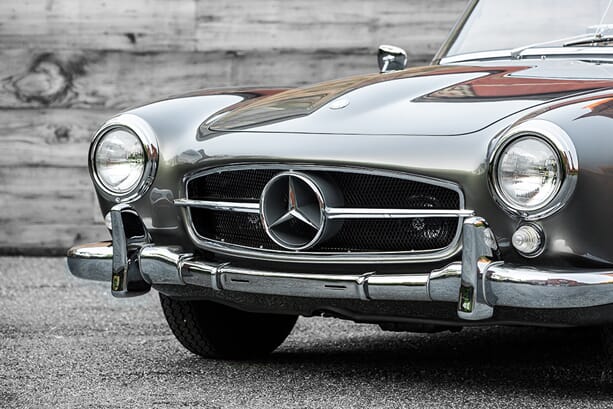 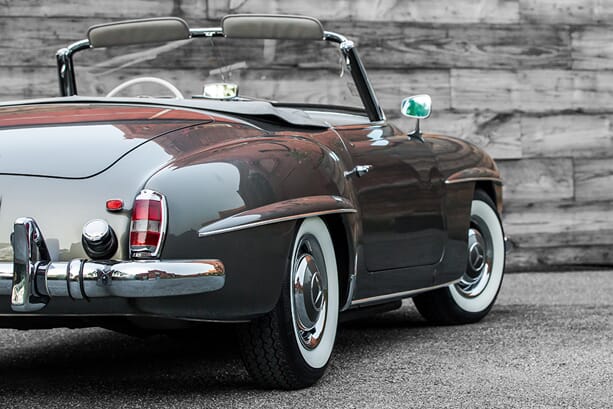 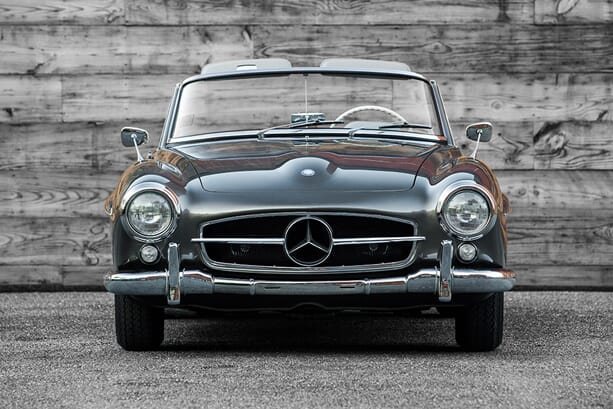 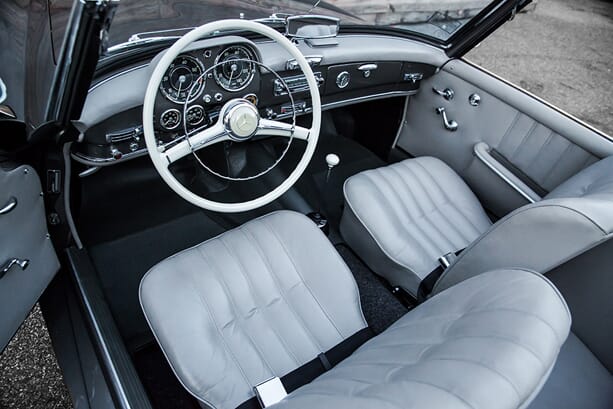