In the early 1960s Mercedes-Benz were known for producing solid, sensible luxury saloons. If you wanted speed and style you'd opt for a Jaguar. That all changed with the advent of the Mercedes-Benz W111 Coupé.

Produced between 1961 and 1971, these are elegant, pillar-less two-door coupés with a real simplicity in their styling that results in an effortless refined elegance.

These were cars built before the accountants took charge at Stuttgart, as Mercedes aficionados like to say. Not only was each W111 Coupé built to last, with doors that shut with a solid thud to prove it, but interiors are positively sumptuous.

Leather chairs - there really is no other way to describe them - dominate the front for your passage to Cannes. Chrome detailing is another reminder of the American influence on the coupé's designer Paul Bracq, who transformed the stately W111 saloon drawn by Friedrich Geiger.

Under the bonnet a variety of engines propelled owners and their passengers to their elegant destinations. The most potent was a stellar V8, which could top 125mph on the Autobahn of your choice.

Martin Buckley, one of the most discerning of classic car journalists, has, in an admiring article for 'The Independent', called this sleek 60s machine "one of motoring's ultimate fashion statements". We're inclined to agree, strongly. 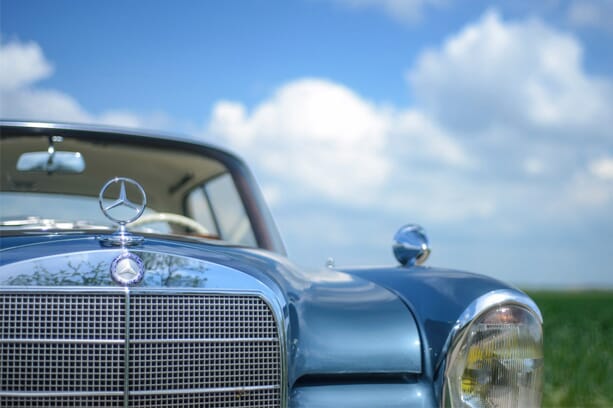 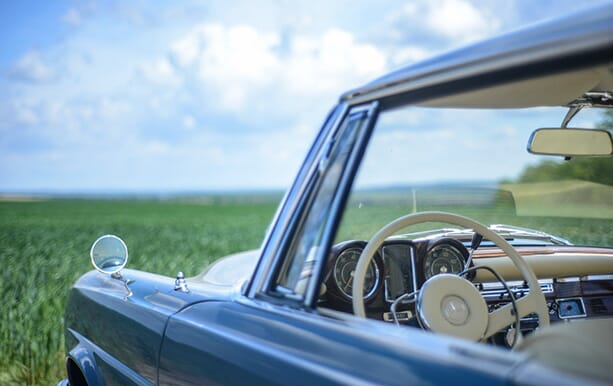 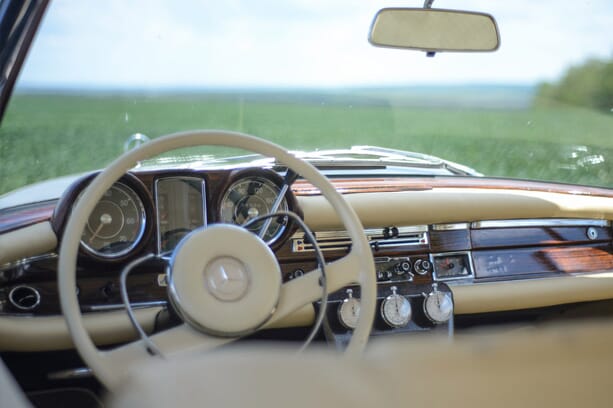 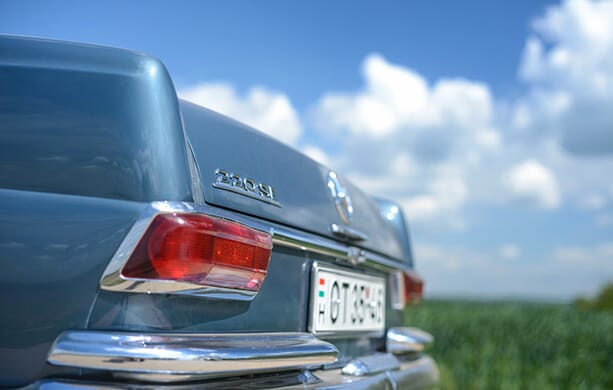 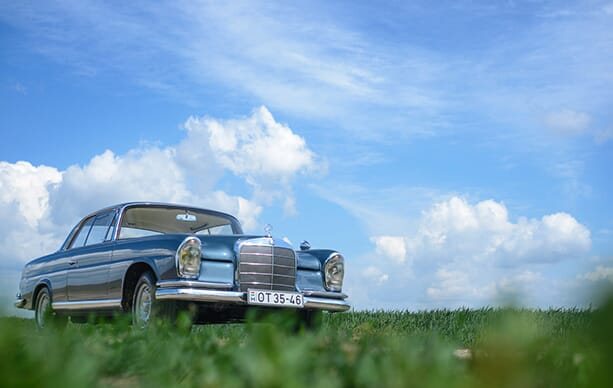