A recycled building in what's become one of Mexico City's hippest areas has an inspiring message for architects involved in regeneration globally. The area is Colonia Roma which was badly damaged in Mexico's 1985 earthquake. Now Roma has bars, cafes and galleries around every corner. To complement the transformation young startup Urban Recycling has re-imagined an abandoned but historically significant building.

The brief was to create nine homes, while retaining the outer, intricately detailed appearance. Architects Cadaval & Solà-Morales have created airy, ultra-modern accommodation by placing a black steel and glass addition as a new double-height top storey. The new glasshouse is barely visible from the street, and features generous roof terraces and balconies.

The architects chose black steel to emphasise the old building, suggesting that using black helps to lighten its impact. In this case, the old is respected precisely because of the contrast with the new.

An entirely fresh additional building is to be found around the back, set around small courtyards to create urban oases in one of the world's largest and most polluted cities. Living spaces are generous, with floor to ceiling windows and double volume heights.

The architects' intention was to provide a wide range of living styles for the building's new inhabitants while, from street level, passers-by simply see the restored facade.

In subtlety and vision, here's a piece of urban regeneration that respects its surroundings while simultaneously offering something entirely new. 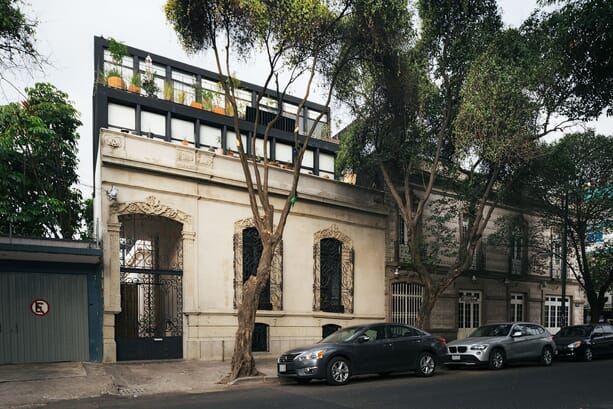 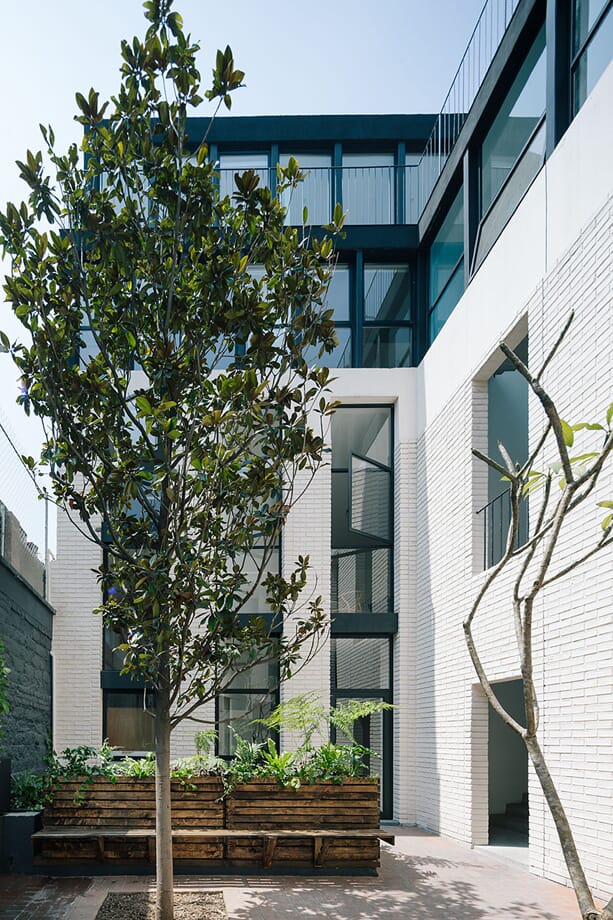 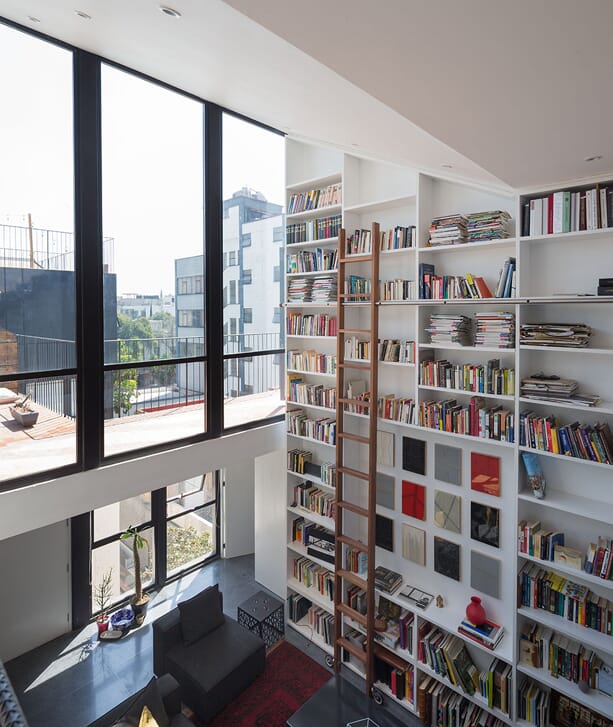 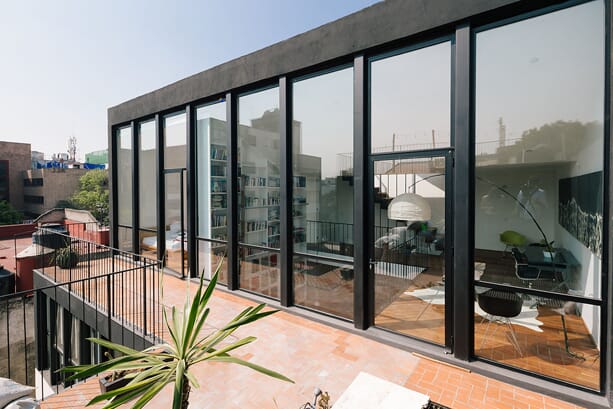 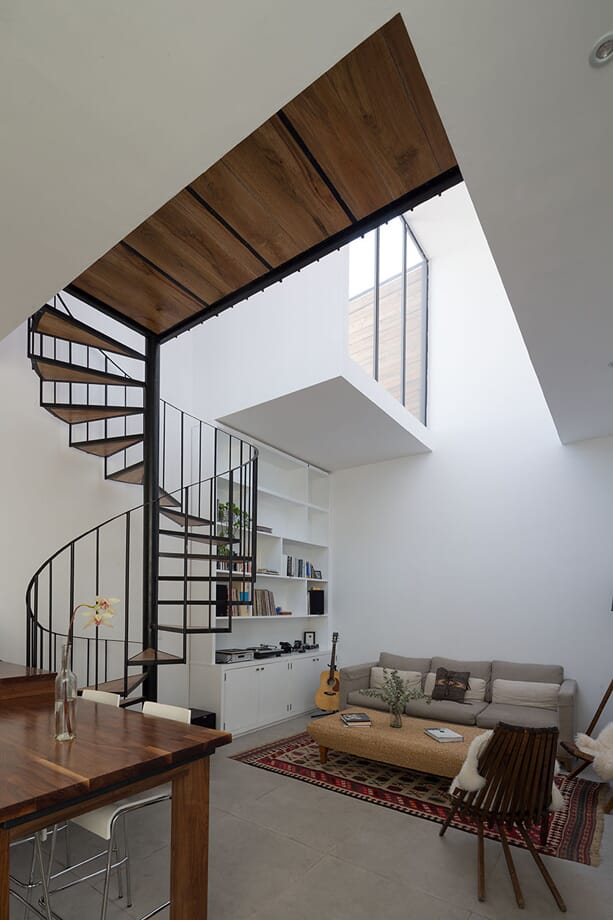 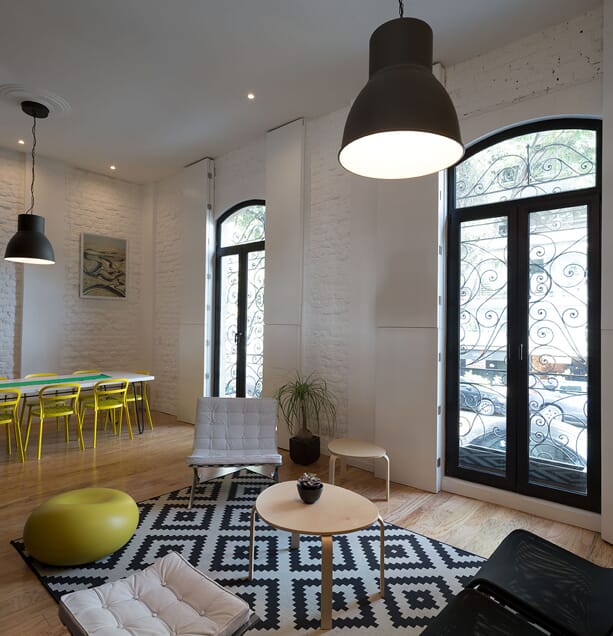