Model No.3 by Budnitz

Riding in style has for so long been just a forlorn thought, as the need for practicality, functionality and reliability has superseded the aesthetic pleasures of two-wheeled transport. But bicycle custom-creators, Budnitz, have found the solution; the Model No.3 Bicycle.

Manufacturing high-end bicycles that are fast, elegant and fun to ride, Budnitz’ latest conception, the Model No.3, has evolved the brand’s elusive charm to create the ultimate city bicycle.

Completely redesigned and re-engineered from the ground up, the all-encompassing bicycle is for fast, functional and ultimately fun city riding.

The ultimate accompaniment to every type of commute, the new No.3 has been updated with a twin tube single arc cantilever frame that features elegant double curved down tubes that increases lateral stiffness for speed, alongside absorbing shocks on the road for a smooth, comfortable ride.

The clean and minimalist design is crafted from a titanium frame that weighs just 3.6 pounds, and is complimented with a carbon belt drive which weighs a third of a traditional bike chain. But more importantly, the chain will not deposit dirt or oil on the trousers of the rider, ensuring that the morning commute is as carefree and clean as it can possibly be.

Above all, the bike boasts up to 14 speeds and an unprecedented gear range that permits full-throttle riding. Appeasing the intricate design features are robust 29 inch wheels and 2.35 inch tires, which make the model equally adept on pavement, cobbles and dirt alongside a multitude of other terrains.

City exploring just got a whole lot better, courtesy of Model No.3 by Budnitz. Take a closer look at the bike below. 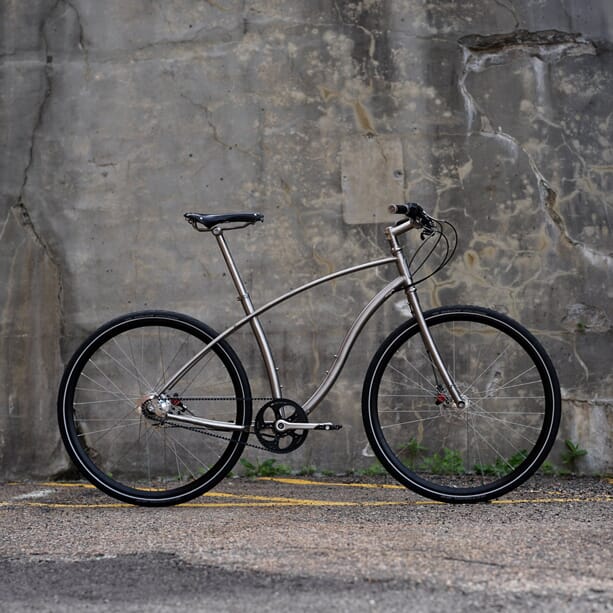 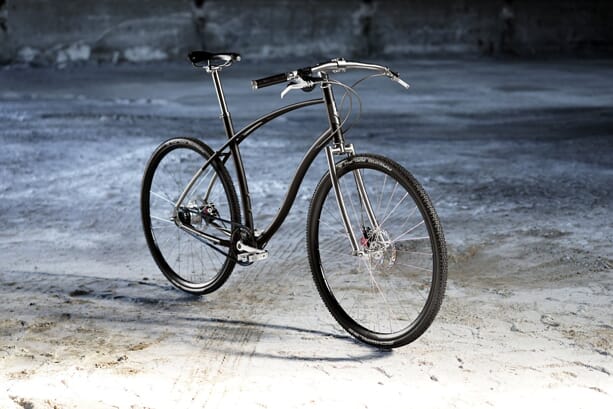 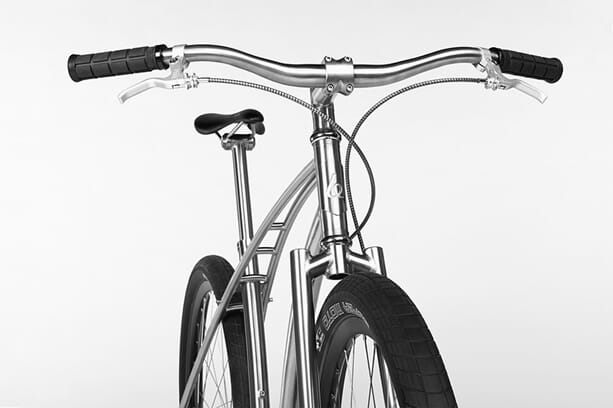 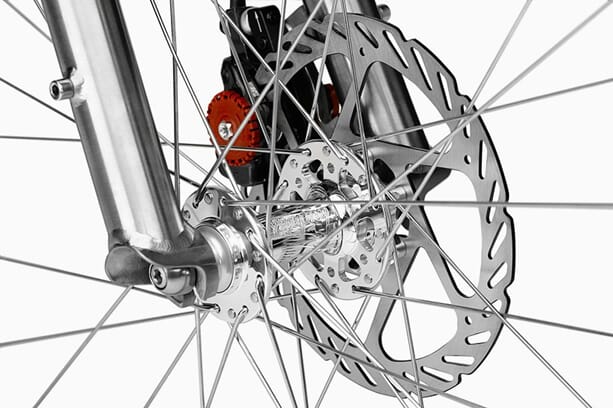 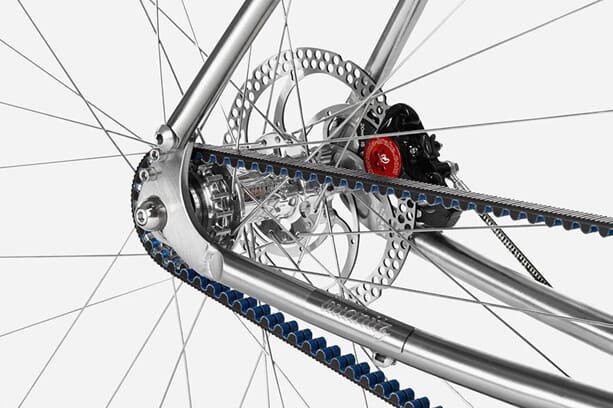