With the surge of coffee-enthused cafés eclipsing an artisan trend to become a place of salvation, the news of a new café opening in central London perhaps doesn’t evoke much excitement but merely just seen as near daily occurrence.

That is a more than fair indictment, but when Monocle, renowned for providing the ultimate caffeine-fuelled experience, are opening the doors to their new Kioskafe this Saturday 3rd October 2015, it is a whole other story.

Officially opening tomorrow, the café will not only serve up the most ludicrously moreish selection of coffee, but also 300 titles of magazines and newspapers from around the globe. Ranging from the likes of the New Yorker, Japan’s Popeye and Vogue Paris to The Chinese Weekly and even rarer publication such at the Zimbabwe Independent- which can be printed on demand in the special printing station situated inside the shop. Consequently, the Kioskafe offers more than just coffee- it is in fact an all-encompassing experience that serves beverages as almost a by-product to the enchanting, warm and welcoming interior of the shop itself.

Alongside the customary cosy-space that every coffee shop should behold, the Kioskafe will also home small travel accessories carefully chosen by Monocle, which include special-edition Yoshida bags and every little essential you could possibly crave.

Be sure to experience Monocle’s latest endeavor, the Kioskafe this weekend as it opens its doors for the first time on Saturday 3rd October 2015. You can thank us later. 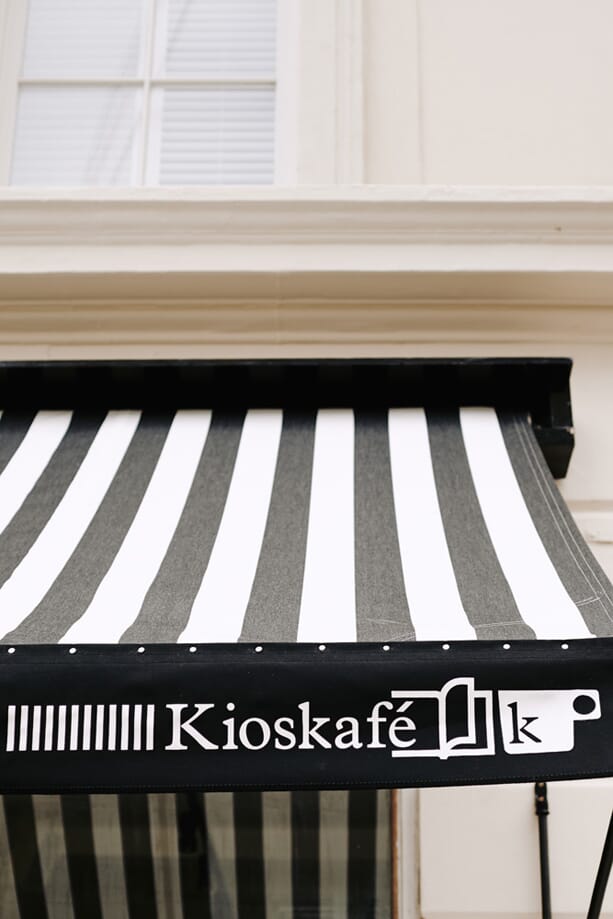 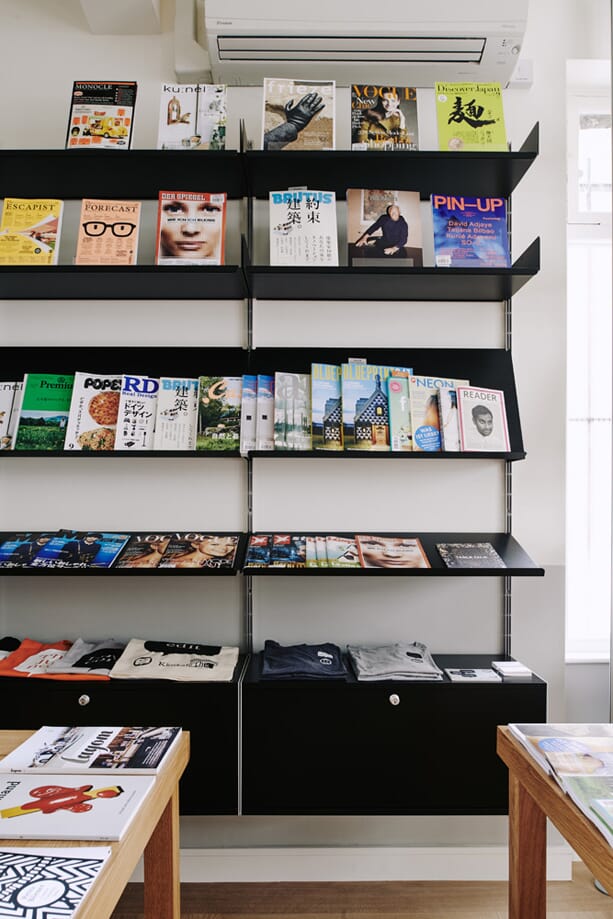 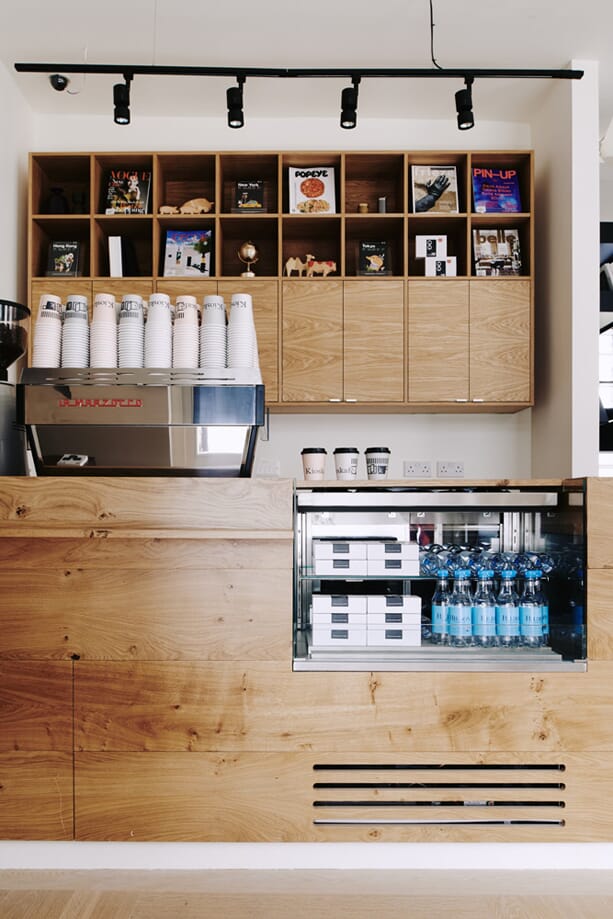