The need to find alternative ways to power the world’s population of cars is an interesting concept, albeit an uninspiring one.  In terms of car performance and appearance, the new wave of electric cars are still in the shadow of the raw, unadulterated power of fuel-guzzling machines That could change, though.

At the 2016 Geneva Motor Show, some of the finest automotive companies accepted the challenge of improving the appeal electric propulsion. Most noticeably, the independent bespoke car manufacturer, Morgan – who joined the revolution with their own interpretation - the EV3.

The plans present the EV3 to the be company’s first ever electric production vehicle, which sees a distinct move away from the brand’s design heritage. Speaking to Designboom, Managing Director of Morgan, Steve Morris, explained that ‘times are changing, and Morgan is doing it in their own way.’ Before adding, ‘the EV3 will be an exciting step forward which still keeps the unique driving experience that we’re known for.’

And the EV3 delivers precisely that. Through embracing new technology, the Morgan combines a unique driving experience with the brand’s esteemed British charm. Following a brief teaser at the Geneva show, Morgan revealed the final designs, which included a restyle of the body to create a more streamlined weight, totalling less than 500 kilograms. The nimble three-wheeler is driven by a lithium battery which can last up to an impressive, 242 kilometres. Whilst, the bespoke battery system is delightfully encased within carbon fibre panels alongside a carbon bonnet and aluminium side panels which all contribute to the improved, lightweight construction.

In true Morgan tradition, the EV3 is designed to deliver functionality and style – and plans are in place to put the EV3 into production in late 2016. Will you be tempted to try it out? 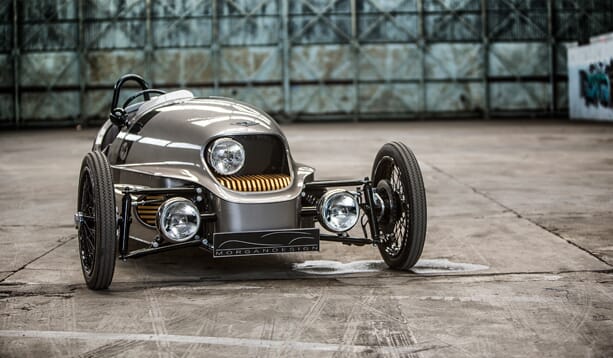 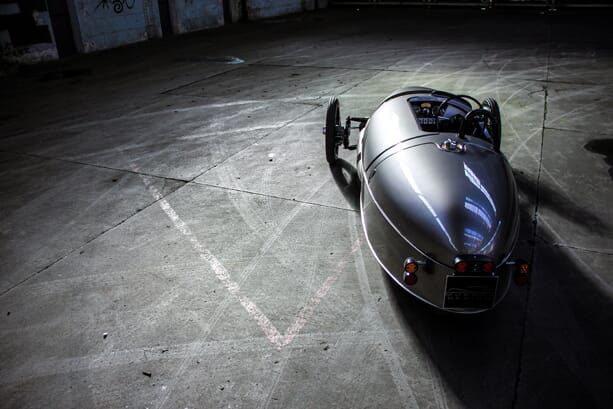 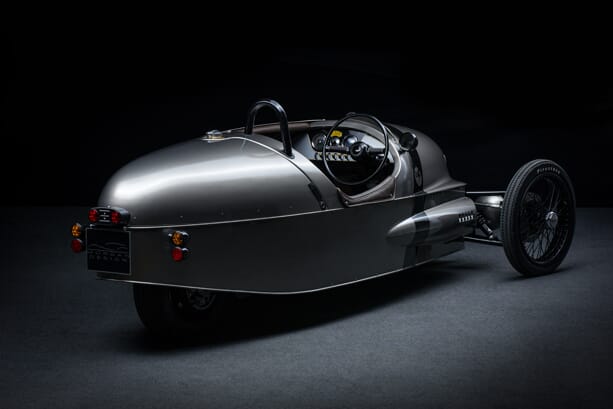 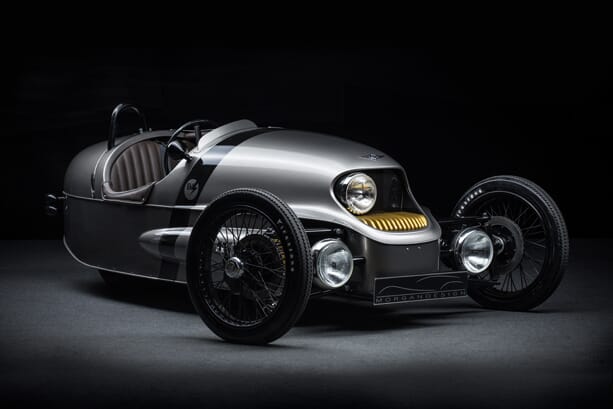 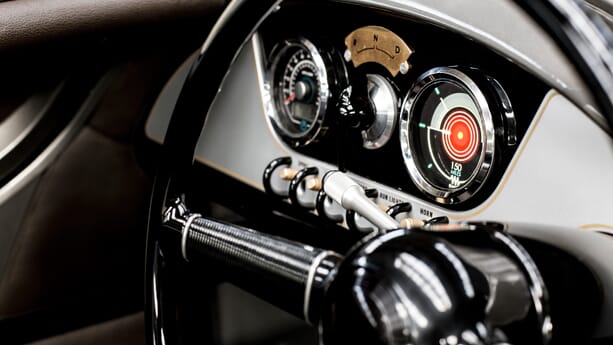