For a maiden voyage into the world of custom-motorcycles choosing to update a Moto Guzzi model is certainly a signal of intent. Not only the oldest European builder of bikes, Moto Guzzi is also regarded to be the pinnacle of Italian manufacturing. So when Death Machines of London unveiled their very first bike inspired by Guzzi’s rich Italian heritage, it gained our immediate attention.

As one would expect, the project began with a complete teardown of the original 1981 Moto Guzzi Le Mans – including a thorough inspection of the engine and gearbox. In true Machiavellian style, the Le Mans was revitalised and formed into a thoroughly modern and clinical road bike.

For one, the engine was upgraded to pack 950cc while the Death Machines team also threw in a pair of 40mm Dell’Orto carbs with accelerator pumps and a lightweight R.A.M clutch and flywheel. Elsewhere, the frame was streamlined to provide a striking, minimal silhouette that also keeps the electrical components of the bike away from sight. While a dashboard incorporating aviation warning lights from a 1940 Merlin Spitfire and a tail light from a Land Rover Defender complete the design.

The finishing touch is the clinical Italian Red gloss and Old English white paintwork that expertly contrasts against the heavy use of raw metal. For a first build, the Moto Guzzi Airtail hints that there is certainly a lot more to come from Death Machines of London – so be sure to keep in touch with their website and Instagram, @dmolcustoms, for all the latest news. 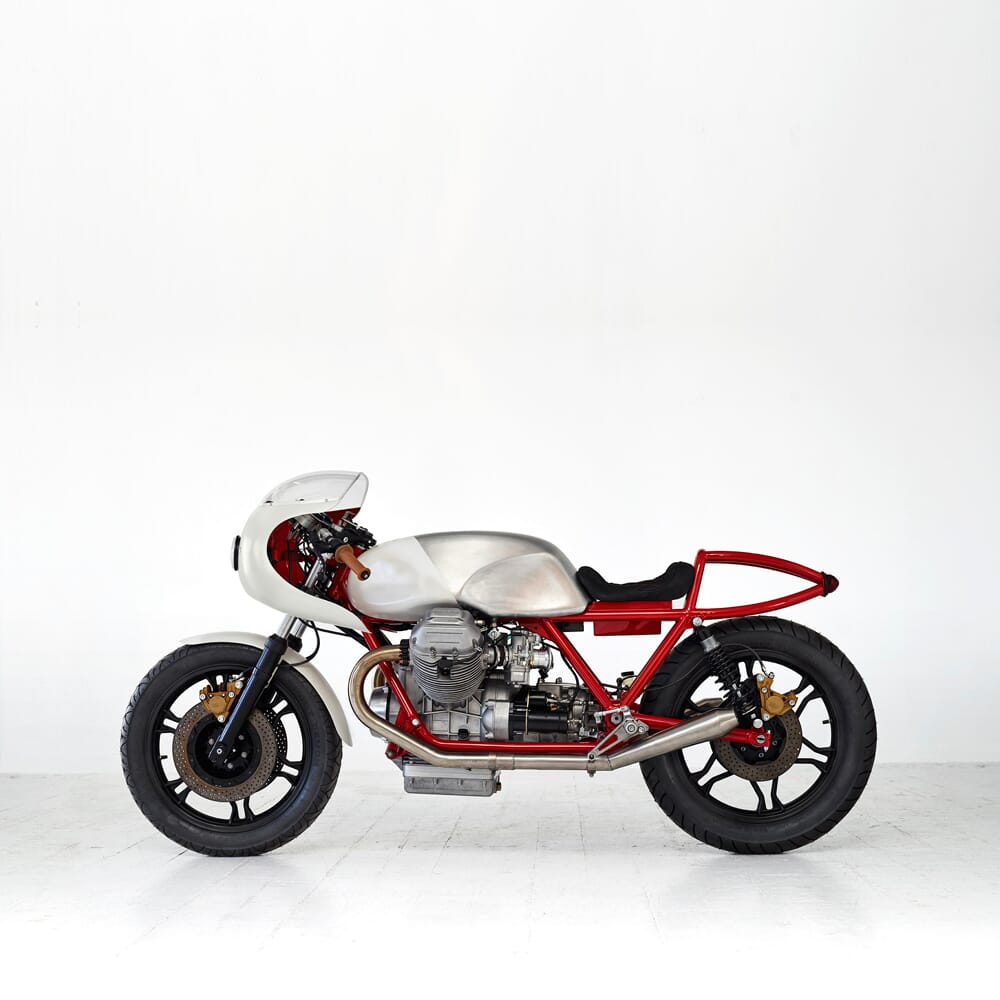 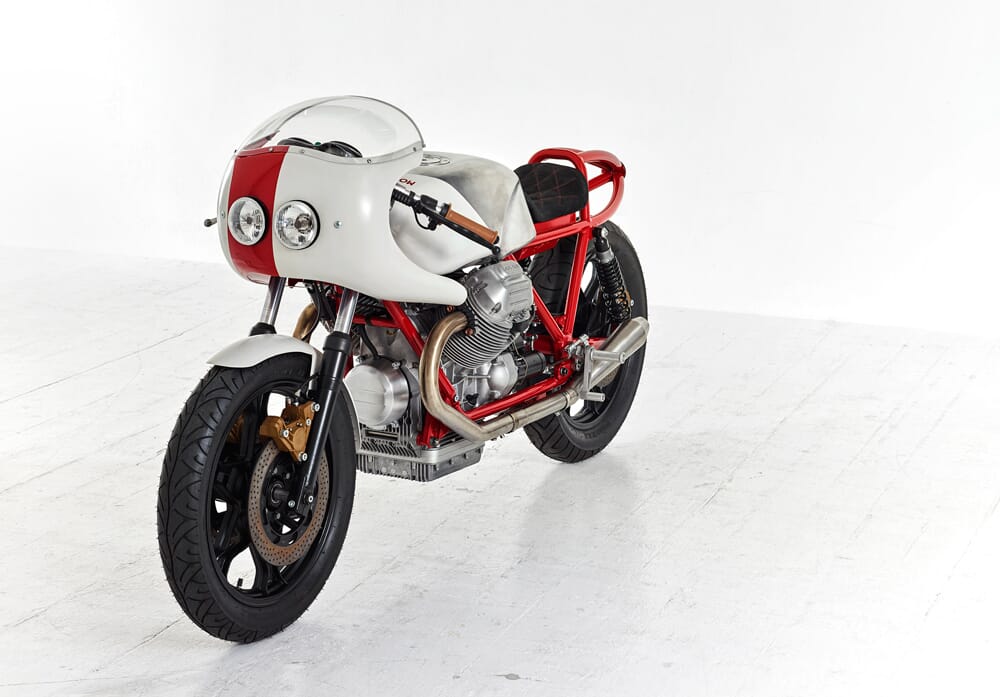 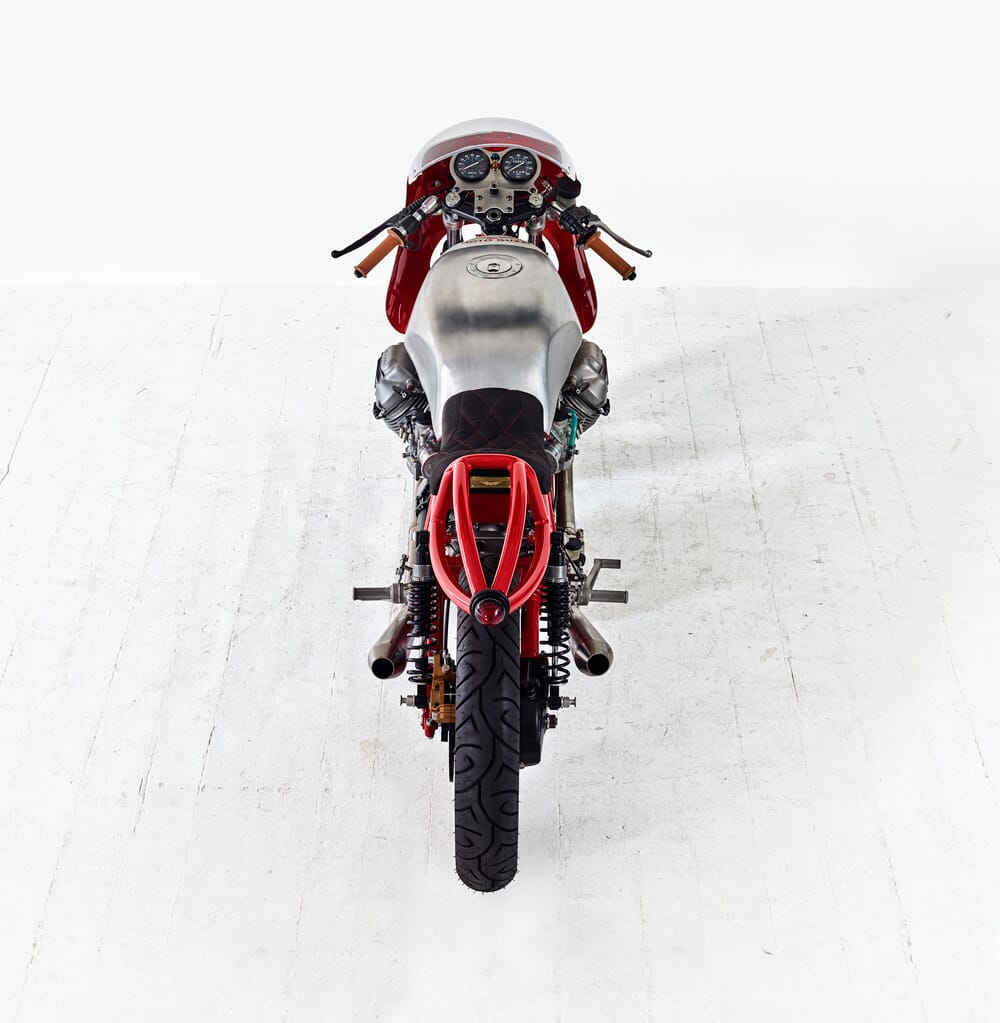