It's six years now since Patrick Bek and Oliver Fowles set out to shake up the world of watches with a select collection of minimal timepieces that have no need to shout their presence.

The brand they founded, Uniform Wares, has delivered on that founding promise, and the latest range from Uniform Wares underlines the confidence of these dynamic designers, who believe that your timepiece should exude quiet luxury.

Each watch that Uniform Wares releases is first conceived at their London base, while manufacture is entrusted to a rigorously selected Swiss manufacturer to ensure both design excellence and superlative finish to each watch.

These are our picks of the new range from Uniform Wares: 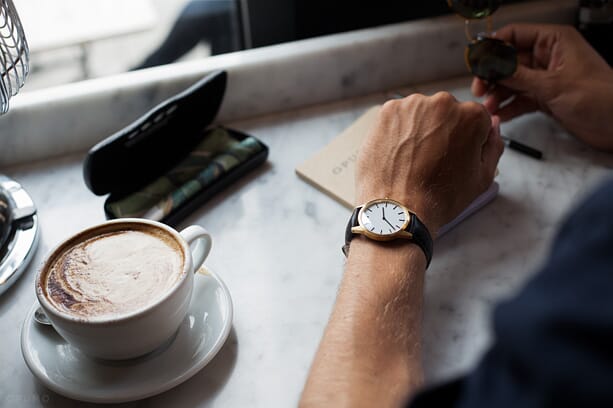 Like all that Uniform Wares design in the London studios, the C35 relies on an alphanumeric nomenclature, to emphasise that this a device for telling the time, rather than a loud fashion statement. Using the C-Line lugged case, featuring a pressed bezel and screwed-down case back, the C35 is a two-hand watch with a domed, scratch-resistant sapphire crystal. Subtle style, simply executed. 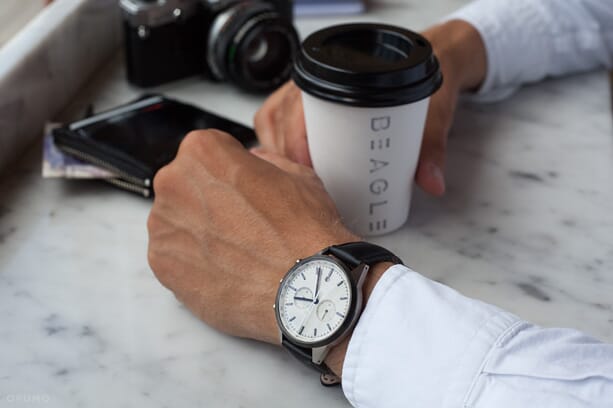 The C41 ups the ante with a full-feature chronograph set into the C-line case, and a three-hand main face. The chronograph is twin register with tachymeter scale and a date function at the six o'clock position. The movement is 10-jewel, Swiss made quartz Ronda 5021.D and the sapphire crystal is both scratch resistant and has an anti-reflective coating. Classic chronograph, re-imagined. 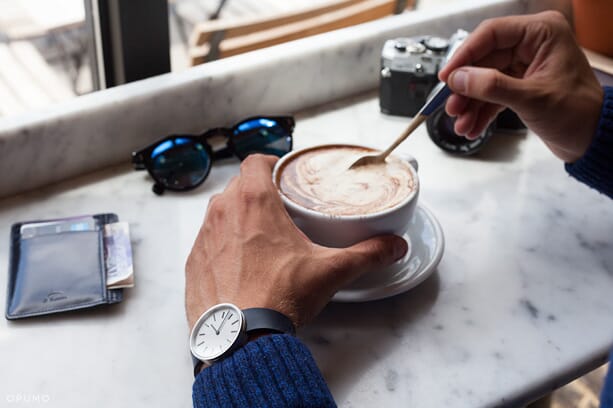 Uniform Wares's signature M-line lugless silhouette has never looked so elegant, presented here in brushed stainless steel. With all of the refined elegance that Uniform Wares have made their own, the M37 is a two-hand watch, with a Ronda 762, 4-jewel, Swiss movement, featuring both hour and minute markers. Bauhaus-inspired style for your wrist. 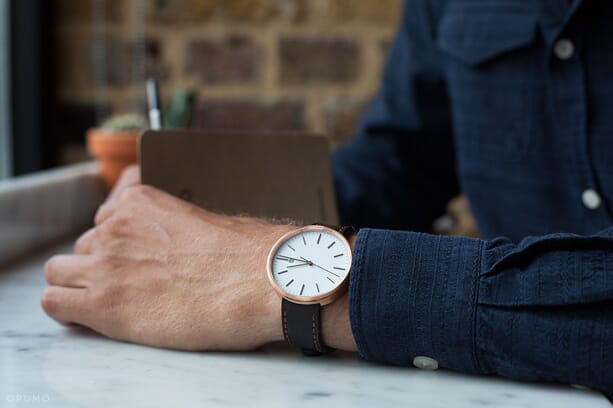 Here the lugless M-line case is featured in a wider 40mm diameter version, while retaining the super-slim 10mm depth. Added functions include a date window set in the face at the three o'clock position. The M40 is a three-hand timepiece, with a feature hacking second hand. The ETA F05.111 movement is three jewel quartz, Swiss-crafted to give the M40 accuracy of between 10 to 20 seconds a month. All that you need in a timepiece, that works hard for you whatever the occasion. 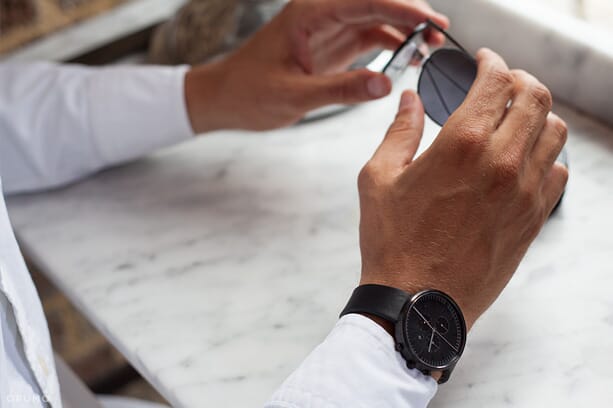 The M42 from Uniform Wares offers subtle drama in a watch that, from first glance, clearly means business. The M-silhouette is here presented in a 42mm diameter version allowing ample space for the triple register chronograph, featuring one-tenth/second markings for super-accurate timings. The date window is unusually set at the four o'clock position for both maximum impact and, more important, practicality. The watch is powered by an ETA 251.471, 23-jewel movement, Swiss-made for both reliability and accuracy. Super-smart, superior style and timed to perfection.