Jeff Koons is one of the most significant artists to have emerged in the post war era and his work focussing on consumerism and reproduction has earned him the moniker of being a modern day Andy Warhol. His irrefutable reputation also makes him the perfect fit for Damien Hirst’s Newport Street Gallery – as both artists are known for inspiring and diving opinion in equal measure.

‘Now’ is the first major UK exhibition to be devoted to Koons since ‘Jeff Koons: Popeye Series’, at the Serpentine Gallery in 2009, and will be on show at Hirst’s Newport Street Gallery until October 16th 2016. The exhibition is an exploration into the artist’s extraordinary 35-year-career featuring over thirty paintings and sculptures dating from 1979 to 2014 - with some plucked from Hirst’s private collection that have never been shown before in the UK.

Koon’s ability to mesmerise and fascinate audiences is evident throughout the showpiece, as is his talent to shock, provoke and inspire. The exhibition features some of the Koon’s earliest work, including ‘Inflatable Flowers, 1979’, alongside recent pieces that touch on social mobility, the joviality of childhood and also the profanities and banalities of everyday life.

‘Now’ is one of this year’s must-see exhibits so be sure to take a visit to Newport Street Gallery, London, before the exhibition closes on October 16th 2016.

Learn more about Newport Street Gallery on the OPUMO Magazine. 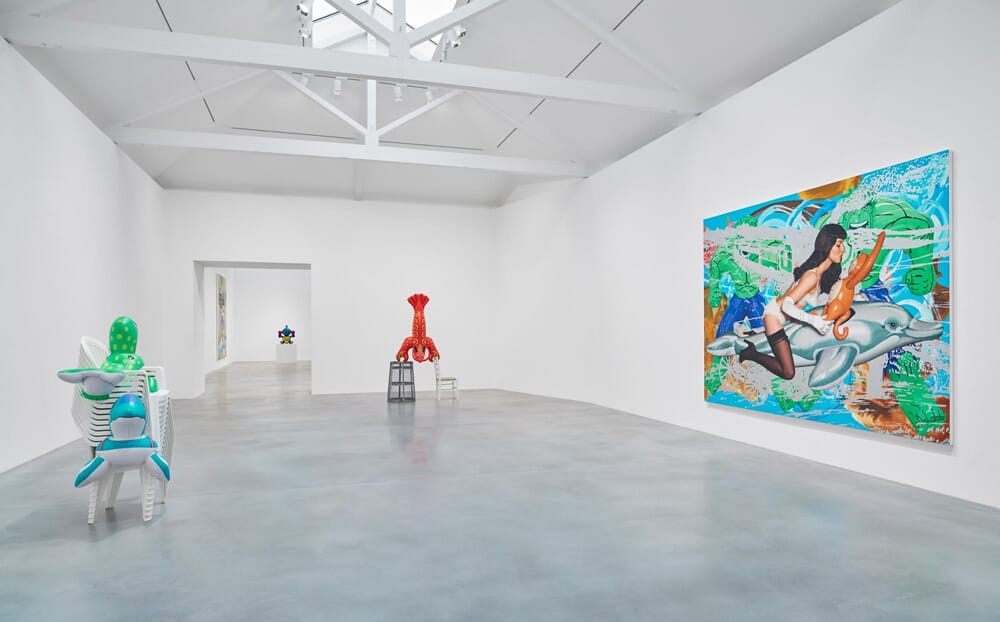 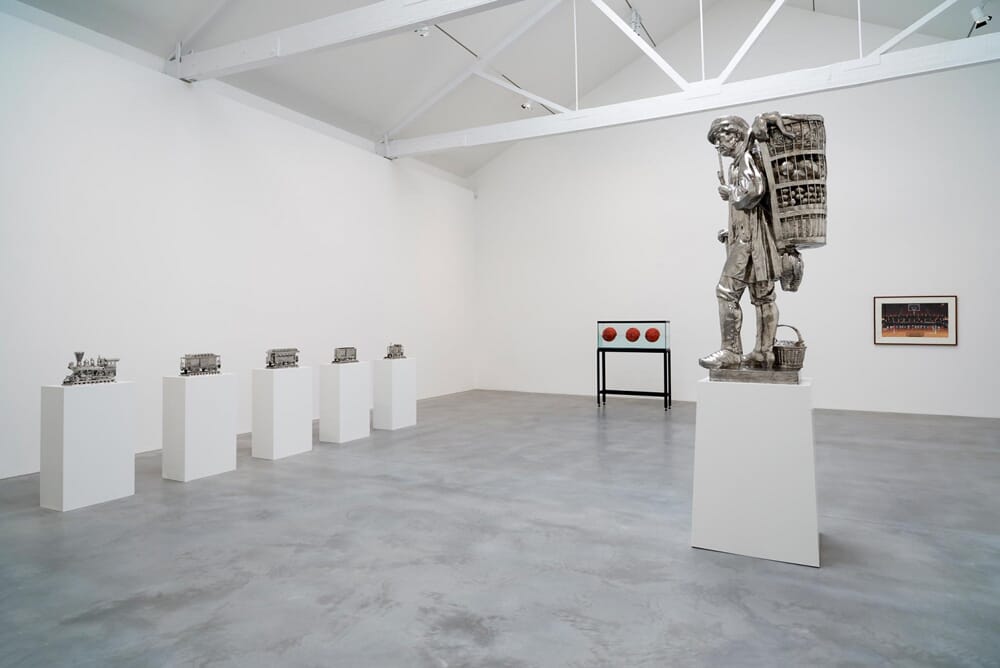 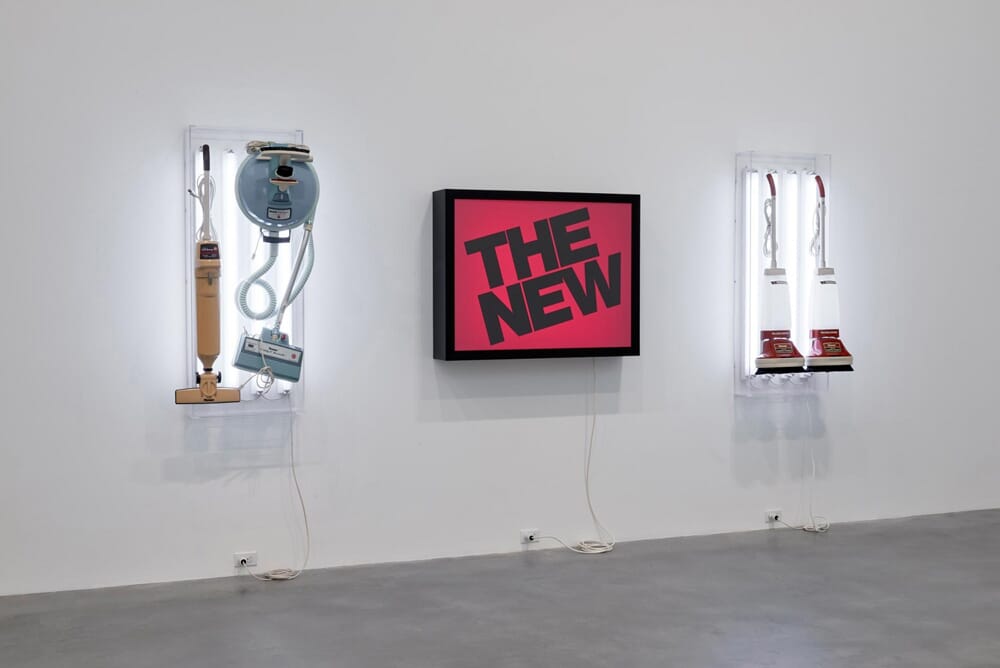 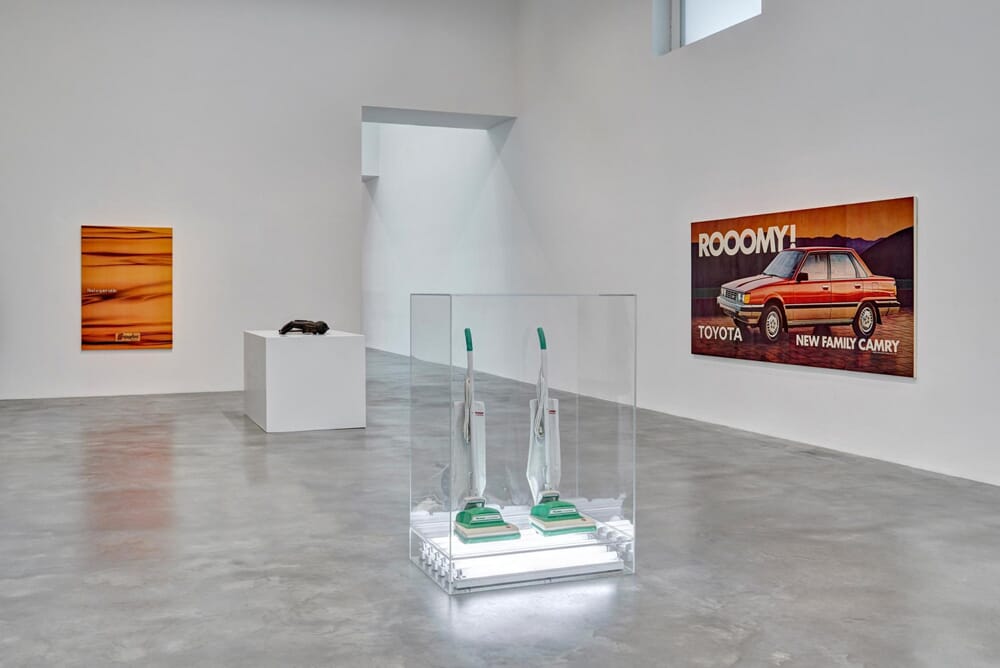