With the creation of the Padre House by CNLL Architects, complete in 2003- the pioneering, innovative nature of the home takes on a greater significance.

Seldom will a twelve-year-old project appear to be so contemporary than the Padre Botte House. The project is defined by the construction of a single family house on the rich grounds of Nogueira da Regedoura, Portugal, which previously featured an old parish house facing a narrow street and a large orchard behind it.

The abundant forest that resided behind the house, alongside the then living space became the basis of the new design. With added implements of space, culture and artistry surpassing the design in to its current form.

The Padre Botte House is simply the first of its kind; as the structure gives indications to the past and the future, providing old and new dreams about how the ways of living can be ordered and recreated. Combining to create a family home that exudes privacy and comfort, opacity and transparency as well as horizontal and vertical aspects of design.

Throughout the project the complexity of design is exemplary, creating a habitual abode that allows the exterior and interior to share light and shadow- ensuring that even a decade on, the Padre Botte house remains timeless in its appeal.

The spectacular aesthetic of the house is defined by two overlapping bodies that complete the imposing exterior. The entwining and overlapping design provides a private, sheltered residence which offers an emotional exterior to complete the dramatic design.

Continuing with the exterior, the structure boasts a pure geometric form, without any windows spoiling the dramatised appearance. Designed to organise the experience and emotion that must lie inside the house, with the lack of windows creating a ‘game where the only rule is simply to create surprise at the concept of living that is proposed and stimulated’.

The Padre Botte house is a structure that has defined a trend. Becoming one of the most truly spectacular architectural feats in recent history. 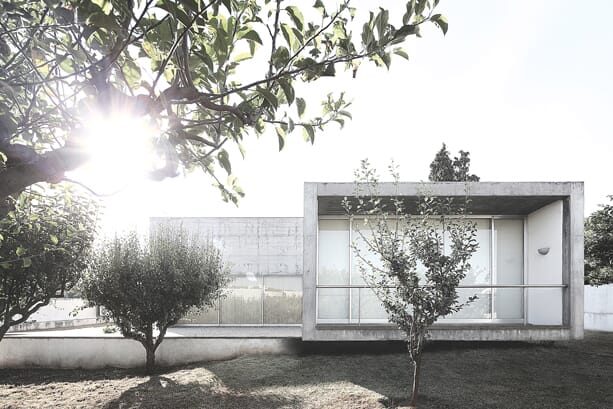 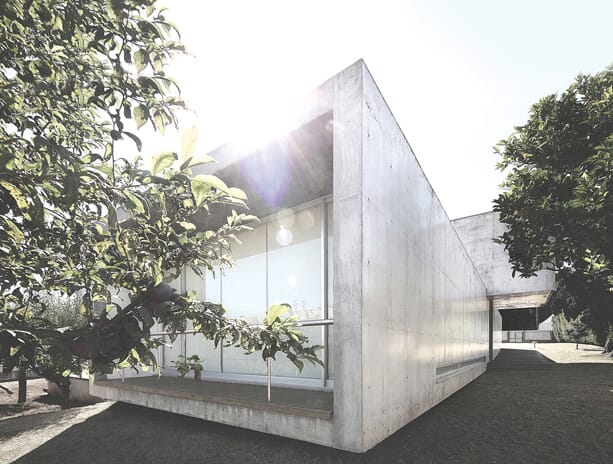 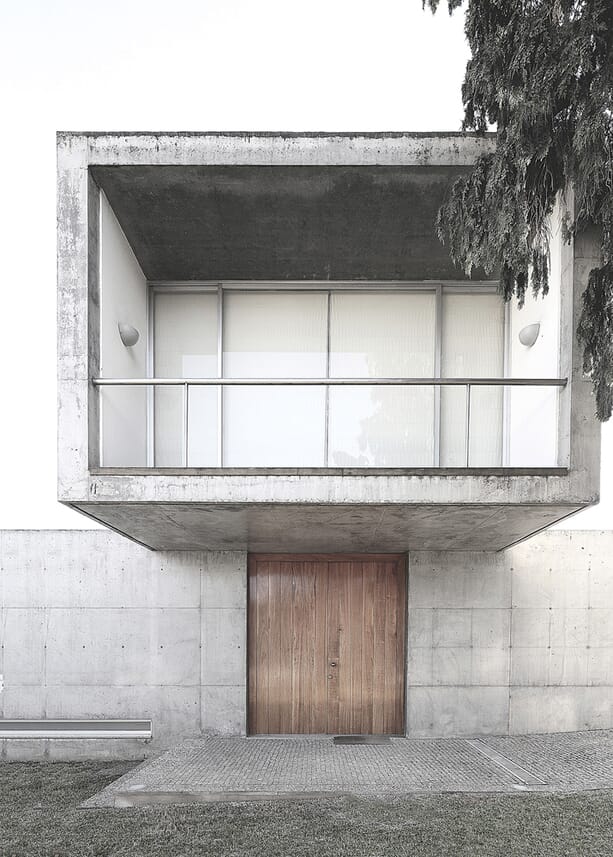 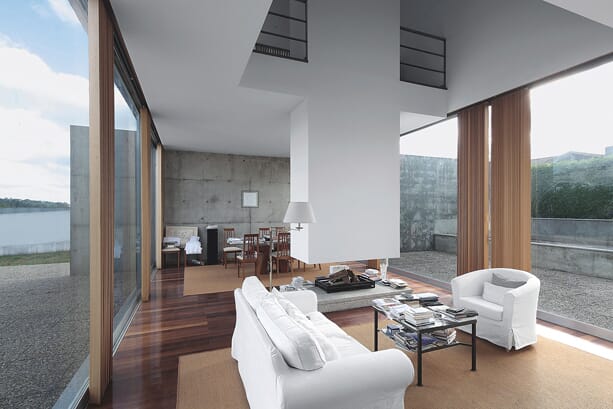 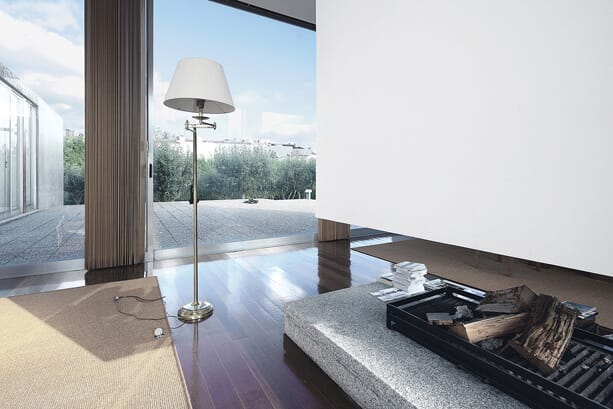