Harbouring his own interpretation of a concrete jungle, Brazilian architect Paulo Mendes da Rocha’s home is quite like no other.

The Pritzker-prize winning architect Paulo Mendes da Rocha has built a formidable reputation for his innovative use of concrete and steel within his projects so it comes with no surprise that his own private residence in Sao Paulo, Brazil, eloquently combines both.

Born in 1928, it was in Sao Paulo that Mendes da Rocha began his career in the 1950’s as a member of the ‘Paulist brutalist’ Avant Garde, latterly receiving a degree of architecture in 1954, opening an office in 1955 and creating his masterpiece the ‘Athletic Club of Sao Paulo’ in 1957.

Seemingly calling upon his astute architectural intelligence, da Rocha’s own home remains loyal to his visually simplistic approach to design. His bold, profound simplicity is visible throughout, as he has enlaced prefabricated concrete components to anchor the home.

Residing in a reclusive resort atop of a small hill, the one-story home rests on pillars to elevate the house above the surroundings. Combining minimalism with clean lines and a green forestry to counter-act the harsh, abrasive façade of the concrete and steel.

Altogether each intricate element, the clean, simplistic lines, plants and a distinctive choice of furniture combines to create the ultimate dream residence. 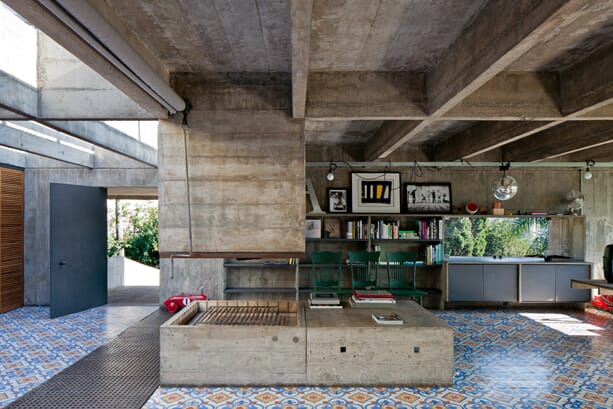 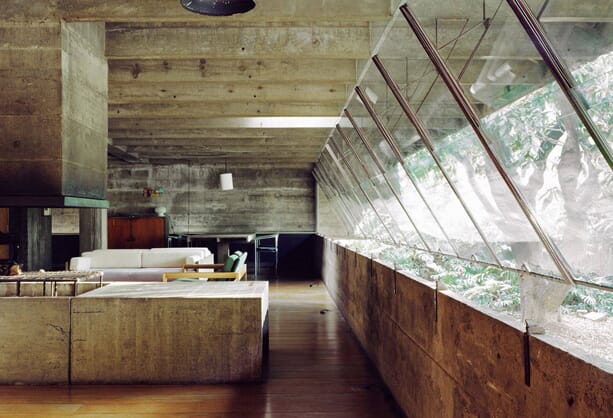 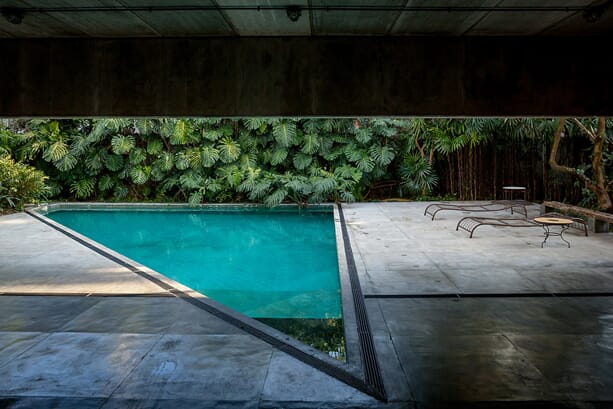 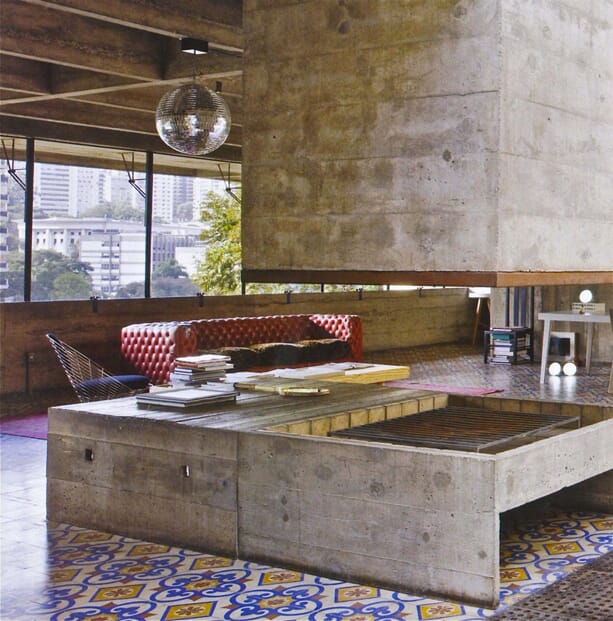 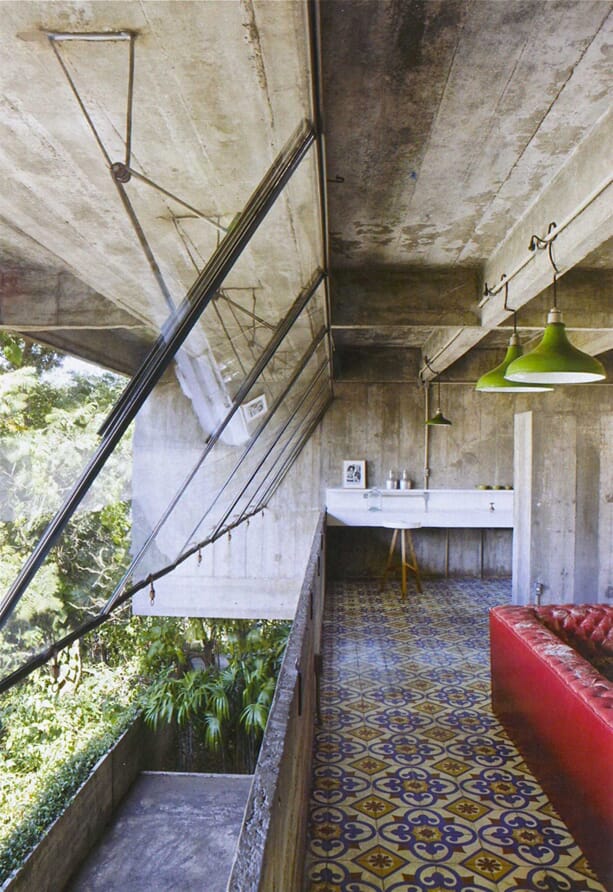 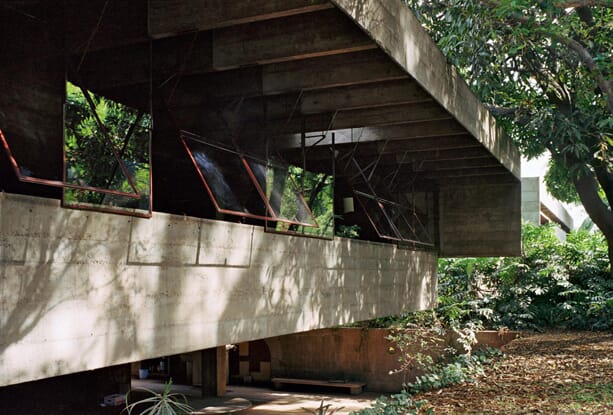