Using classic car design as an inspiration for a new men's fashion label is the audacious idea behind new US brand Period Correct, which has just launched its Period Correct Clothing SS15 Lookbook.

First things first: this really shouldn't work. After all, the car in the backdrop of the Period Correct SS15 Lookbook is a Porsche Carrera 6, a formidable Le Mans competitor and the last Porsche designed for both road and track.

And yet, the clothes do work, precisely because, like the Porsche, there's absolute nothing superfluous about the Period Correct SS15 Lookbook.

In their introduction to the Period Correct Clothing SS15 Lookbook, Period Correct themselves say they aim to recreate "a culture lost through time, powered by the future of speed and modern design". They say their ethos is guided by "detail, design quality and simplicity".

The engineers at Porsche HQ would be hard-pushed to disagree.

Clothes are American-made basics, with bold, minimalist detail, such as a large coloured circle on a t-shirt or a horizontal thigh seam on tracksuit trousers, very much a feature of this season and of the Period Correct SS15 Lookbook.

Baseball caps with a "P" or a cheeky "P-911", reference both the label and Porsche's greatest road car. A "PDCT" logo is styled so that it could be an obscure petroleum additive, rather than an abbreviation of the label.

There is a real confidence about the Period Correct SS15 Lookbook that has already got the fashion world talking. Unexpectedly, it turns out the essential form-follows-function of the track-oriented car is a rich source for fashion designers. 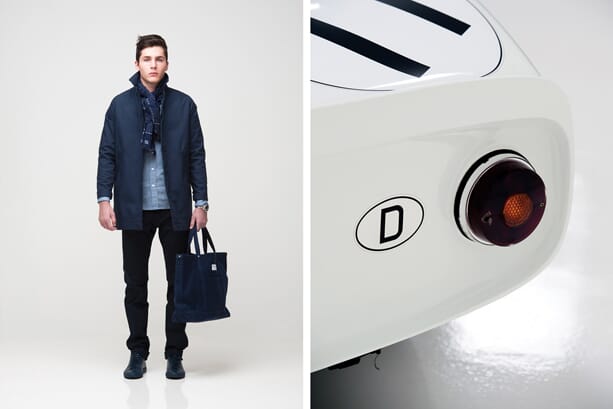 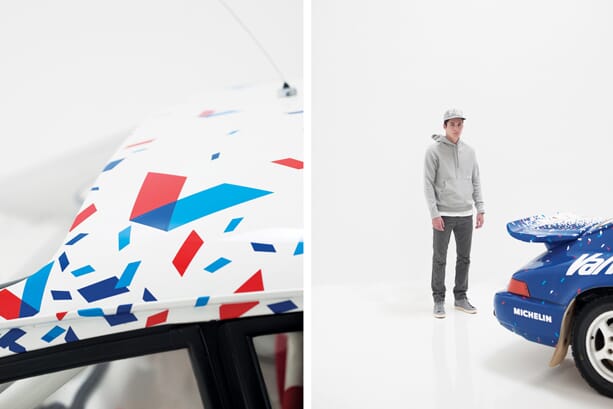 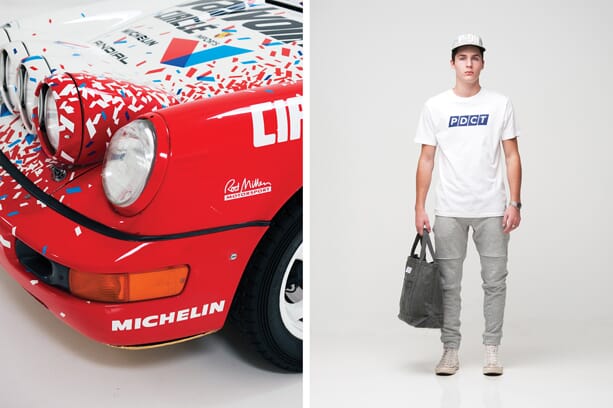 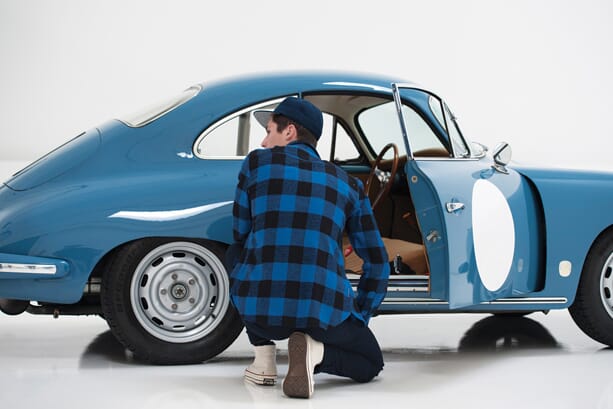 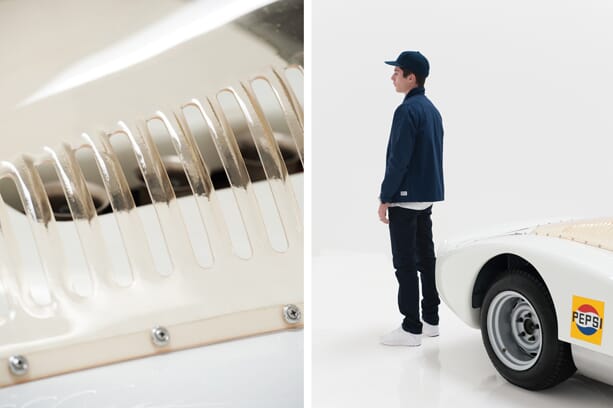