Coming up for auction next month is a 1950s car that's been thoroughly rethought and re-engineered for the 21st century. If you're looking for a classic that's been hand-crafted with an eye on winning every race it enters, then this Porsche 356 Emory Outlaw is for you.

Built in the 1990s with no expense spared, the Outlaw started life as a standard 1954 356 cabriolet, a version of the first successful production Porsche sports car. Whether anyone on the Porsche production line would approve of what Emory of Oregon have done may be irrelevant, because the result is so extraordinary.

The car now has a Speedster style body, with a roll hoop and significantly lowered suspension, aimed at racing and track work. There's virtually nothing left of the interior, which has been stripped out in the name of performance.

Under the little lid at the rear is a rebuilt and re-balanced engine from the later 912, with assorted racing-oriented additions.

We've waxed lyrical about Emory Outlaws in the past  and we're hardly alone. American Auctions have an estimate of between $225,000 and $275,000 on this car when it goes under the hammer in July, and there's every chance the top estimate will be exceeded.

The classic car world tends to venerate originality, spurning future modifications. This 356 Emory Outlaw shows there are times when those reservations should be put aside.

For more info and to register for auction visit Auctions America. 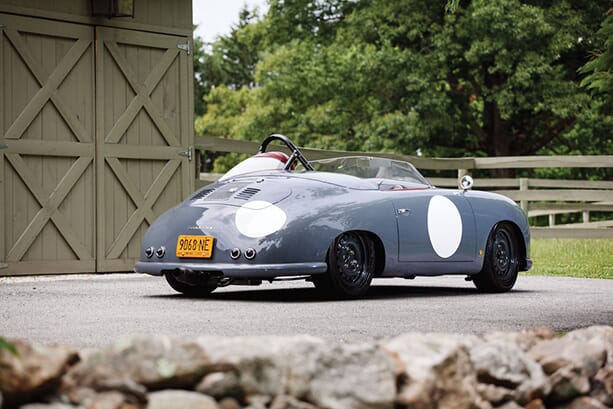 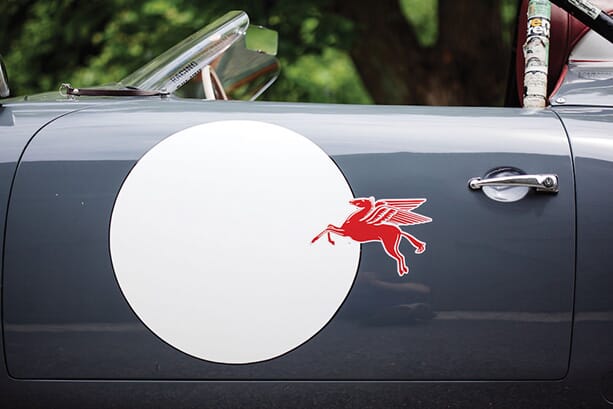 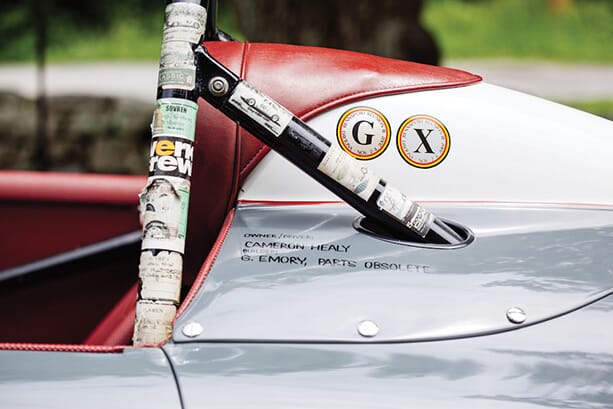 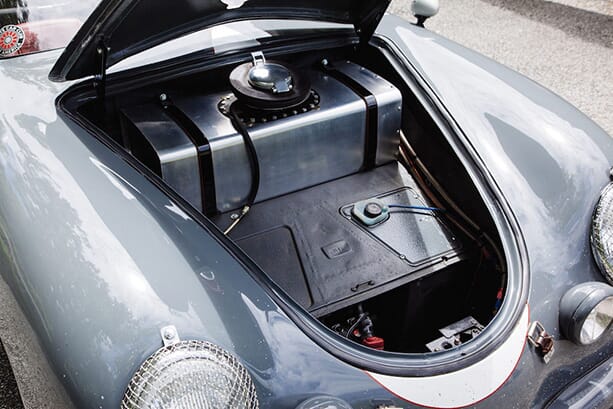 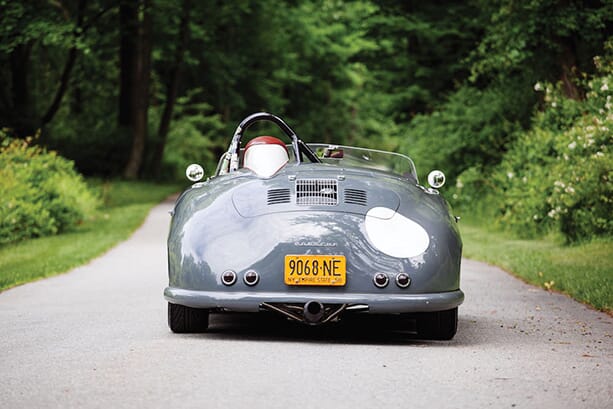