The Porsche 356 Speedster has a unique place in sports car history. Affordable and fast, the basic 356 had unique appeal - and the Speedster version was faster still, attractive to the stars of the day, including, tragically, James Dean.

The car you see here is an ultra rare 356A Speedster, one of just 22 right hand drive models made and recently subject to a bare-metal rebuild. If you're going to buy a Speedster, make it this one.

The 356 was the first car to bear the Porsche badge, an instant success, easily concealing its VW Beetle derived mechanicals. The rear engined layout forms the template of every 911 on the roads today.

The Speedster was a version of the convertible 356 suggested by charismatic American Porsche importer Max Hoffman. James Dean's Speedster was further stripped back for a little extra speed. His death behind the wheel on the way to a road race event in October 1955 has become an essential part of his tragic legend.

The car pictured here is on sale through J D Classics whose sumptuous images these are. Price, unsurprisingly, is on application. We'd guess you'd not get much change from £300,000. If you're tempted, do us a favour and drive the Speedster as Porsche intended instead of cosseting the car in heated storage.

Don't drive it as hard as James Dean, but do drive it. 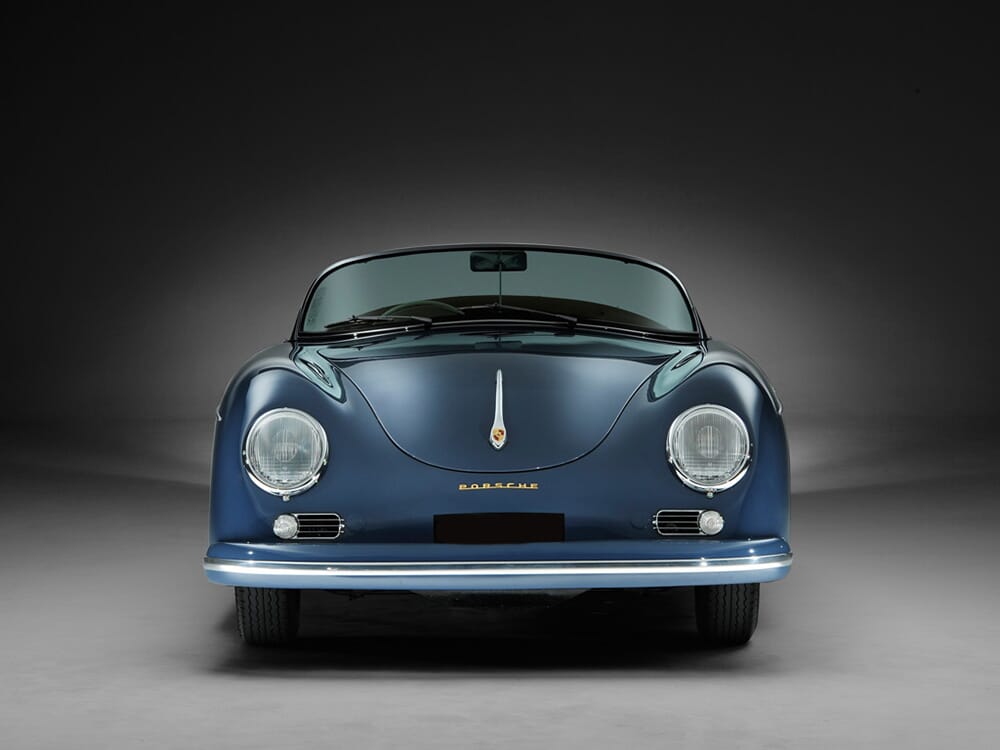 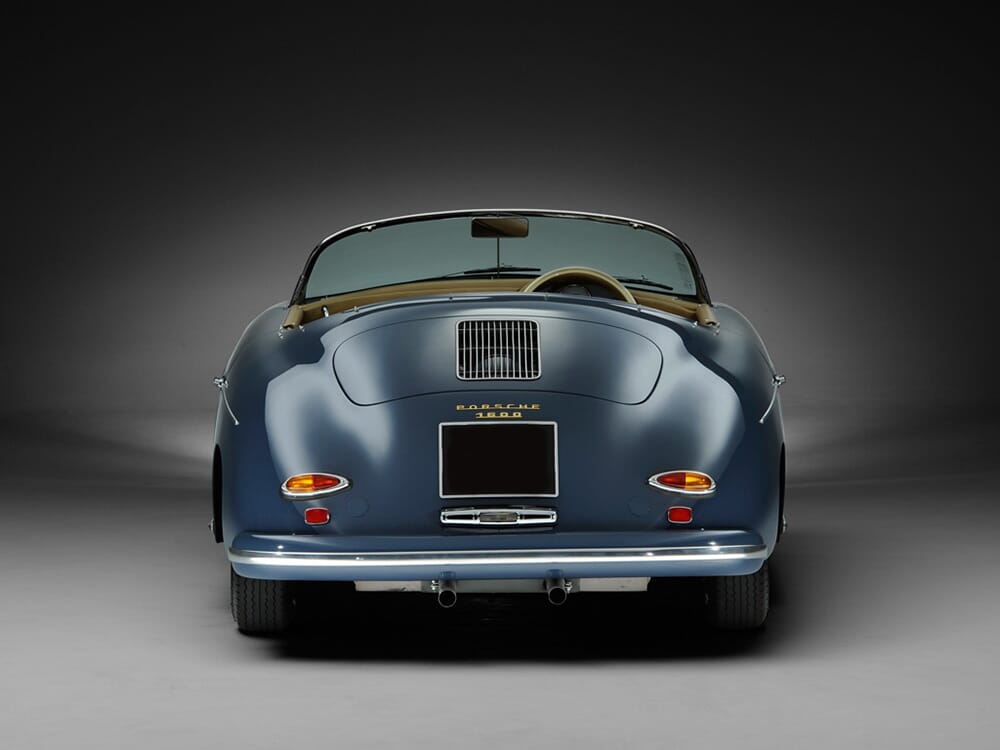 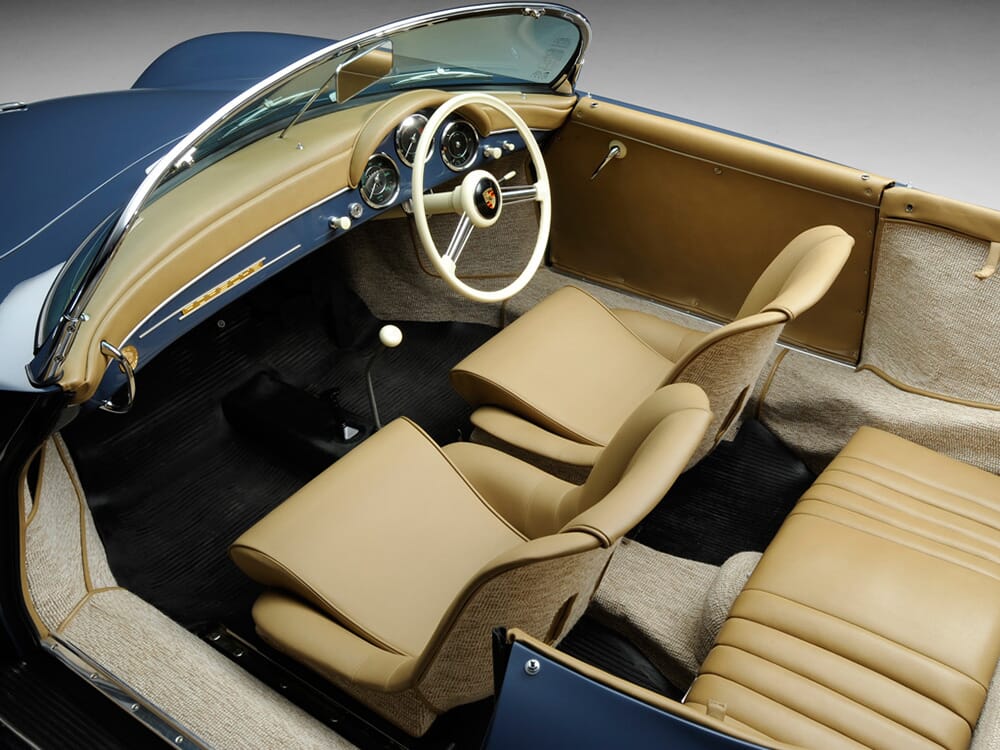 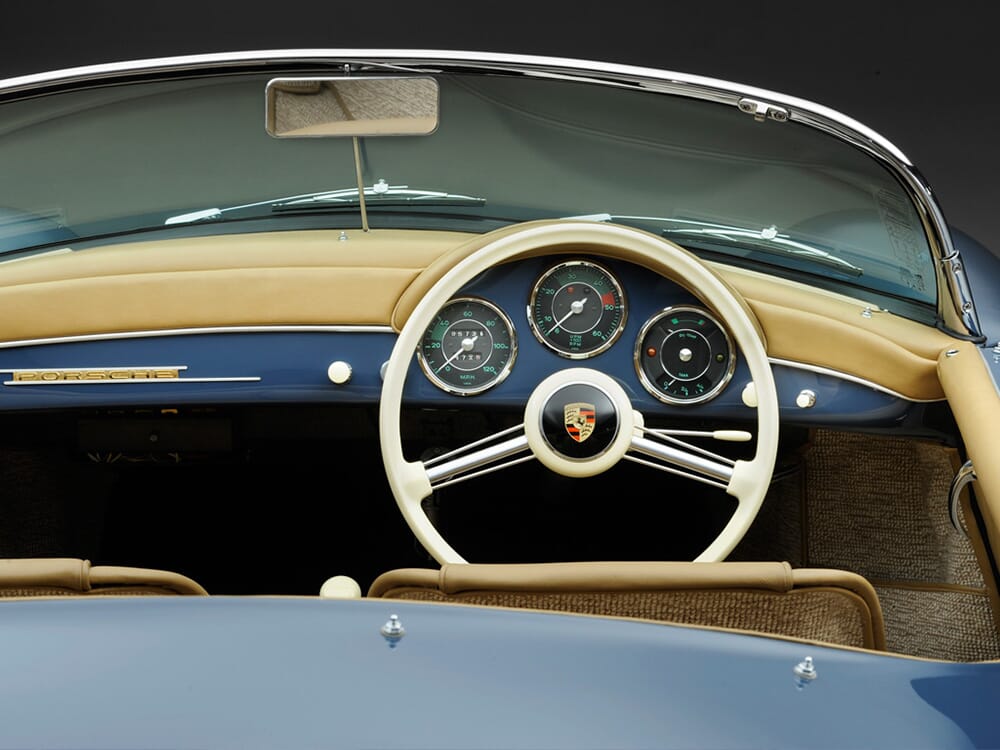 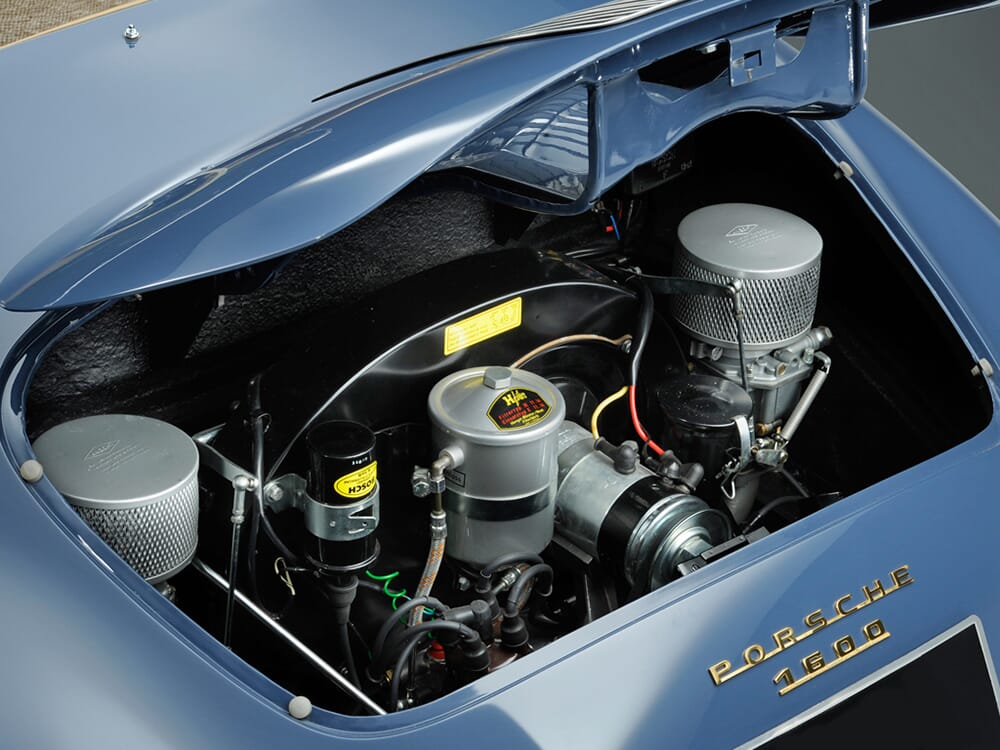