Introduced at the 1953 Paris Auto Show, the Porsche 550 Spyder changed the face of modern motoring.

Photographer Peter Aylward captures the very essence and elegance of the Porsche 550, through a selection of detailed images amongst the beautiful backdrop of California.

An alternative approach to car photography, moving away from the customary blank backdrop, Aylward’s intricate eye for detail accentuates the specifics of one of the most enchanting cars of all time. Appearing as almost perfect renderings of the classic 550, Aylward, a Director and Photographer at London-based production studio Additive, finds the depth and details of the model through a simplistic, close-up series.

The 550 Spyder itself was based on the legendary Porsche 356, designed specifically with competition in mind. Proudly boasting a low-slung, aerodynamic body and a potent mechanic make-up, the 550 enjoyed an illustrious competition career on the international racing scene. Although you wouldn’t guess by Aylward’s snapshots, as the 550 appears as pristine, energetic and exhilarating as it did in the 1950’s.

Take a closer look at the Porsche 550 Spyder Photographic Series below and visit the Additive website to view more of Aylward’s work. 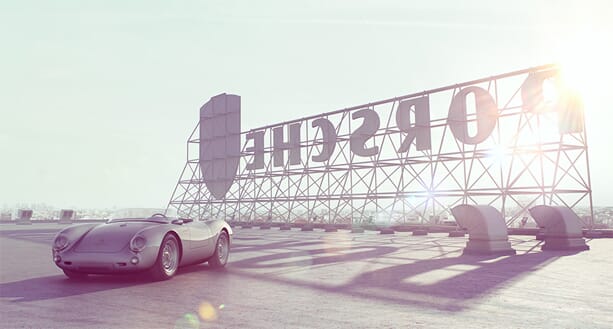 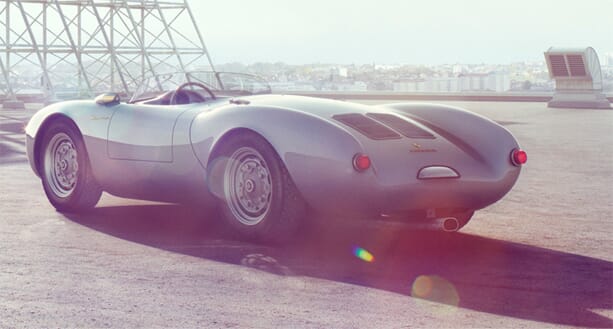 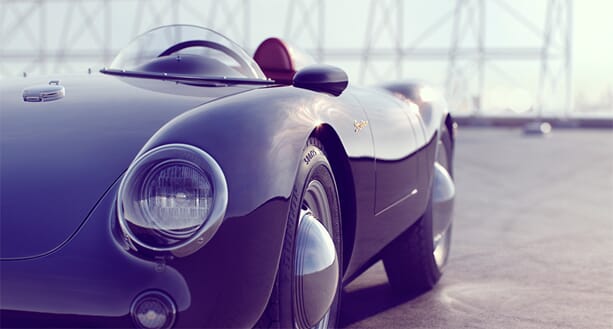 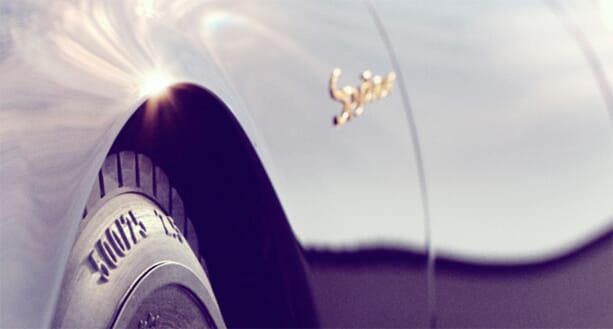 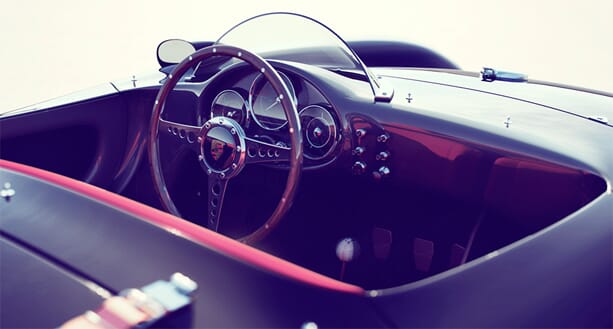 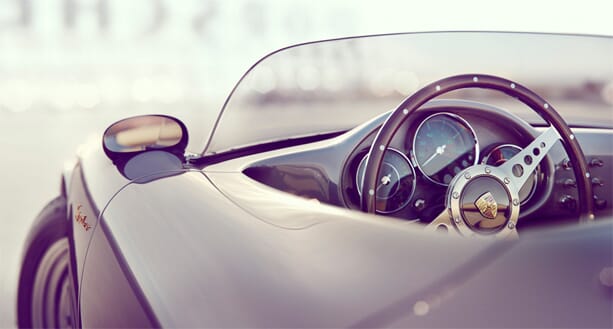