Porsche's 912, long seen as a poor relation to big brother 911, is taking its rightful place as a desirable classic in its own right. This bright red 1967 example, with a mere 54,000 miles on the clock, is the ideal machine for your Sunday morning run.

Urged on by US importer Albert Hoffman, Porsche put a version of the 356's power unit in its new Karmann-bodied baby, and called it the 912. The car was an instant hit, particularly with American buyers.

Porsche enthusiasts have always been a little snobbish about the 912, believing that a car that looked like a 911 should have a potent flat-six out back, emitting the characteristic Porsche yowl.

The 912's flat-four may sound like that of the VW Beetle from which it's derived, but the lighter engine means better handling. This is a Porsche for less expert drivers - like us - without the 911's eagerness to let go of its rear end and land you in a hedge.

Buyers are now recognising its virtues. Bonhams estimate this car, up for auction in California later in August, may reach £45,000. 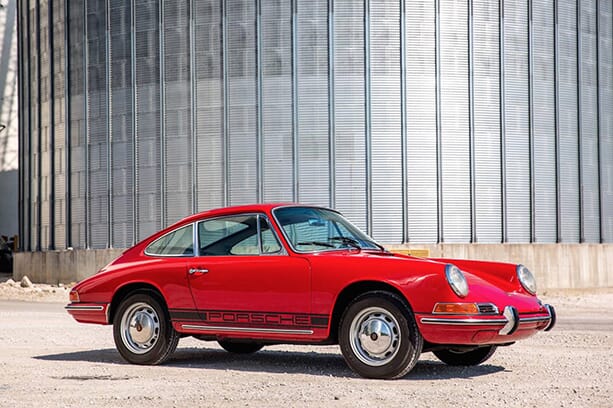 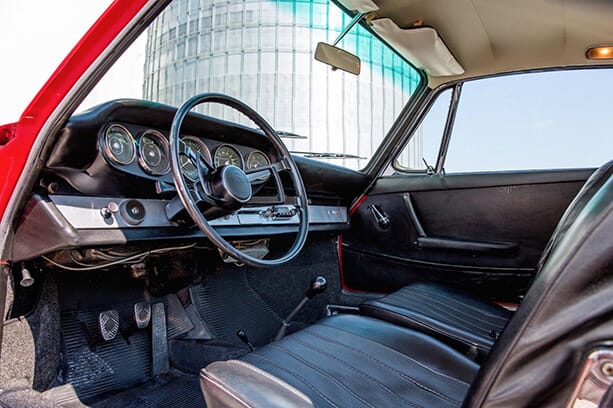 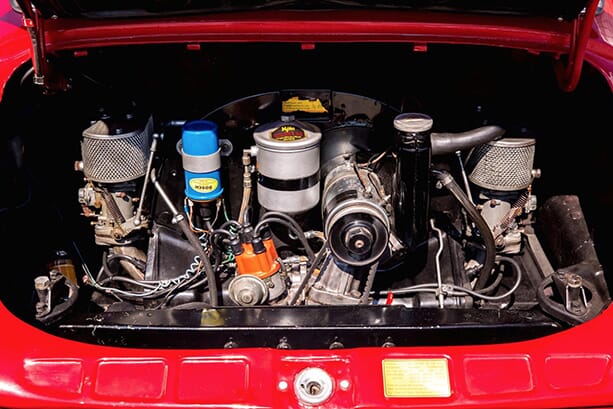 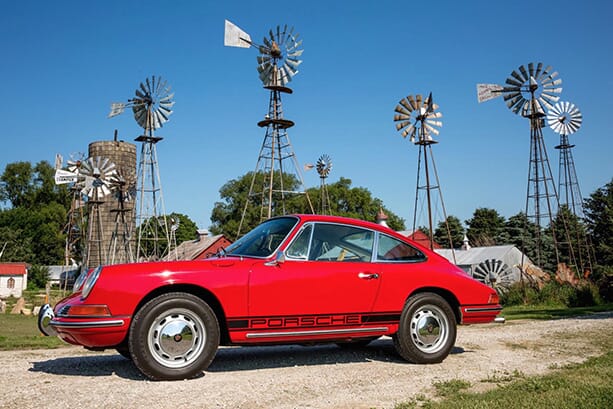