Banksy, the forefather of the modern street art, or perhaps just the most outspoken, once said that “people say graffiti is ugly, responsible and childish… but that’s only if it’s done properly.” The greatest testament to not only Banksy, but street art as a whole is that the famous quote is now redundant. For one, the term ‘graffiti’ is no longer associated with the world of street art, but more importantly, the craft of street art is now recognised as a noble art form in its own right. And if anyone needed convincing, the recent POW! WOW! Long Beach Festival in Venice Beach is the perfect illustration.

The city of Long Beach, California was home to a week-long festival that featured a range of eclectic street art murals from artists across the globe. Now in its second year, POW! WOW! Long Beach debuted on August 2015 and was founded off the back of the success of the event of the same name in Hawaii.

This year’s festival featured acclaimed artists including Ernest Zacharevic, previously featured on the OPUMO Magazine, alongside Pantonio, Aaron Li-Hill and Sarah Joncas. While the iconic large-scale installations were supplemented with talks and workshops from some of the most innovative figures in the field including Sean ‘Hula’ Yoro, Felipe Pantone and Brendan Monroe.

But beyond the experience of watching the processes of the artists, the POW! WOW! Long Beach event also presents a rare opportunity to see an eclectic mix of culture, community and artistry in one melting pot.

Take a closer look at our favourite murals from the event in the image gallery below and be sure to head over to the festival’s official website to learn more and view the participants works in full. 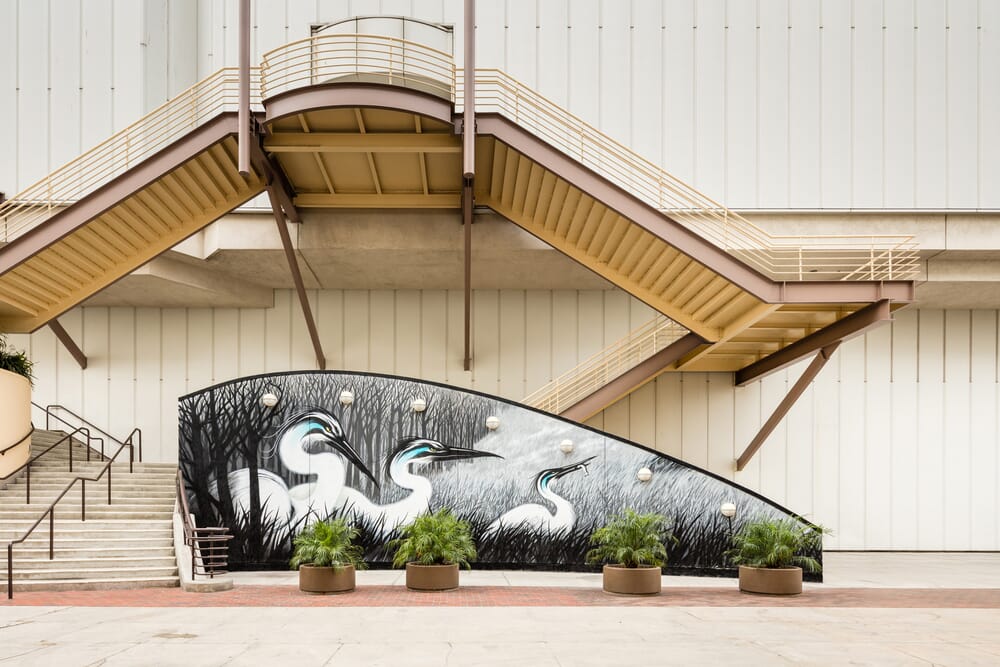 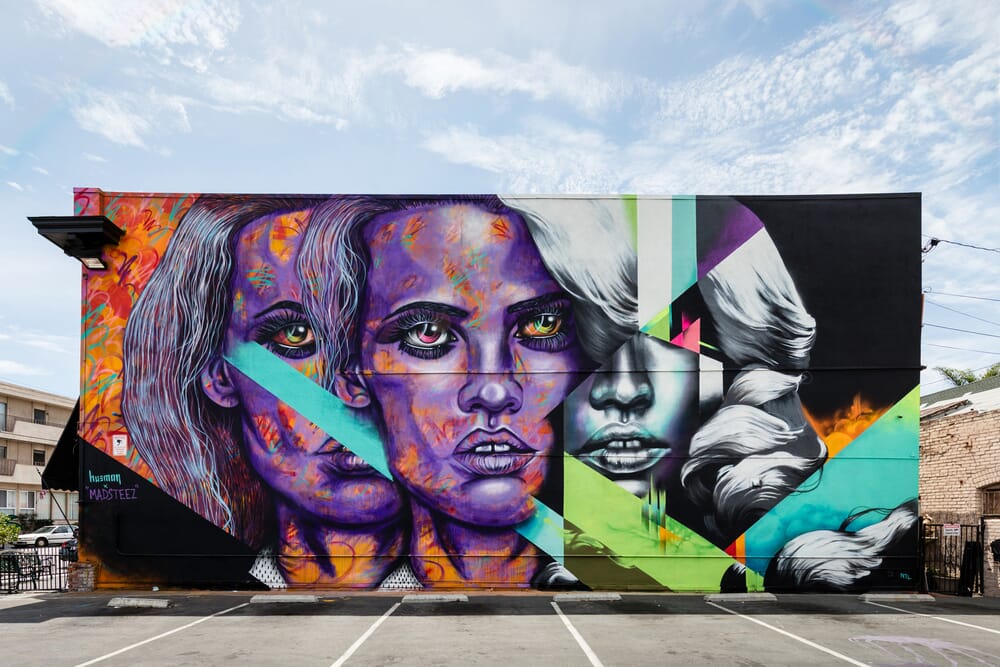 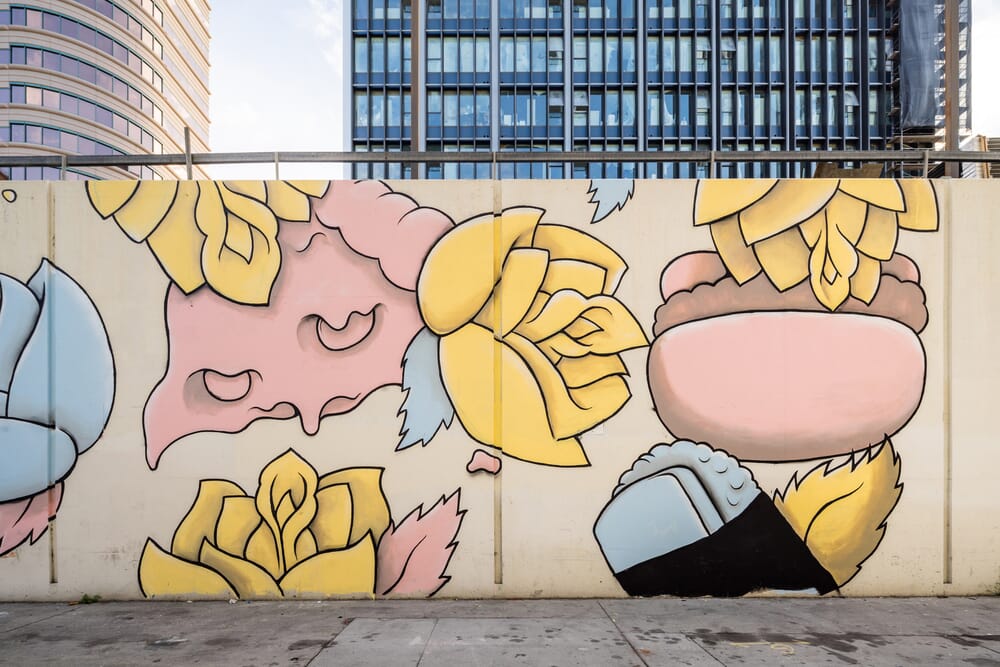 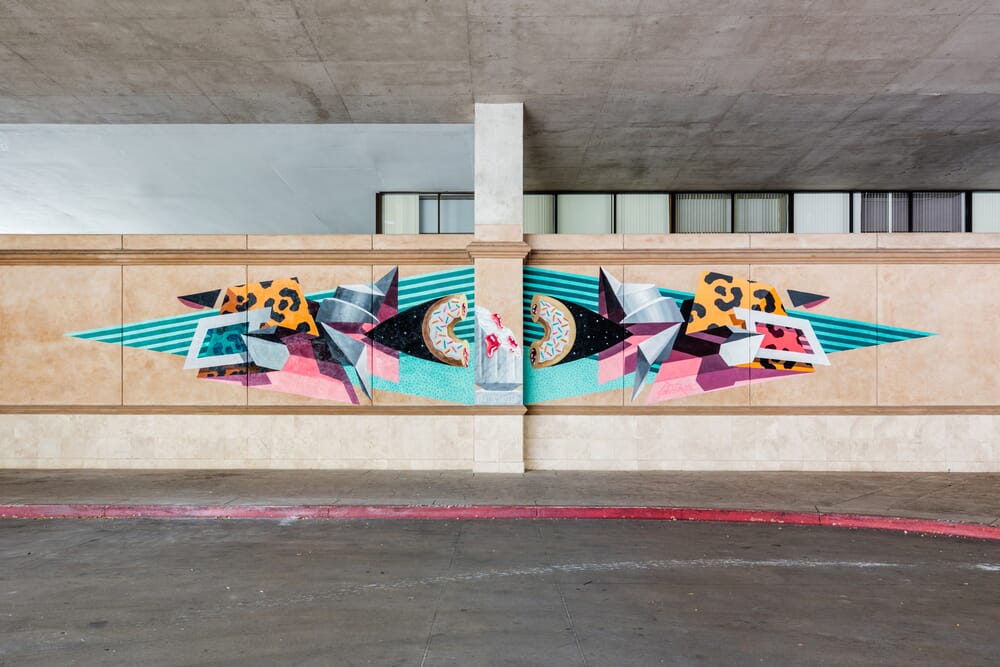