Stanley Whitney has been exploring the possibilities of colour since the mid-1970’s and for his first exhibition in London titled ‘Radical Times’, the American artist extends his signature motif of multi-hued blocks into a range of common issues.

The American artists’ exclusive exhibit at the Lisson Gallery showcases a series of oil paintings made over the last few months in response to global events, literature and music. One of the defining new pieces ‘Radical Times’, that lends its name to the exhibit, represents a portentous moment in history and the potential for social and political upheaval. Whitney's inspired ideologies also stretch to ‘Deep Water’ – a motif created in the wake of witnessing migrants arriving in Greece from a war-torn Middle East, and ‘Wandering and Wondering’, ‘Nightlight’ and ‘Dreamtime’, that all represent moments of calm and reflection amongst the chaotic, unruly nature of the modern world.

In quintessential style Whitney’s latest exhibition revolves around geometric grids that are made up of coloured blocks and contrasted against one another to evoke harmonious and contrasting relationships. The unique transition across each piece opens up a wealth of opportunities for Whitney to explore an eternal number of shapes, configurations and messages. The true definition of an artistic elegance and practice, ‘Radical Times’ opened on 20th May 2016 and will run until 2nd July 2016 at the Lisson Gallery, London. 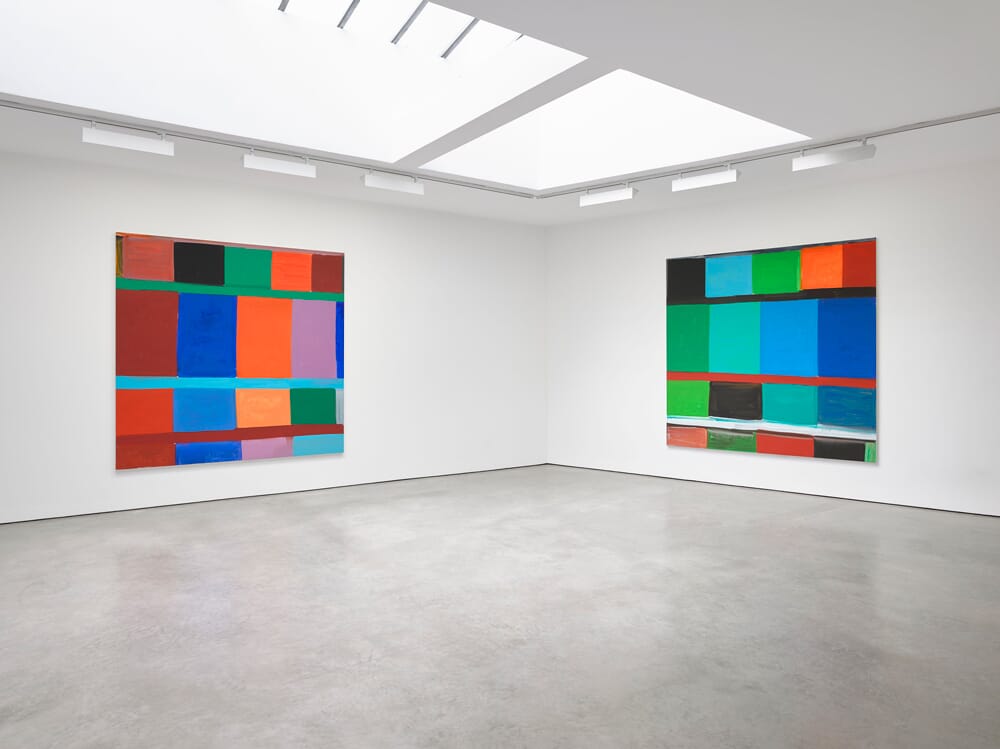 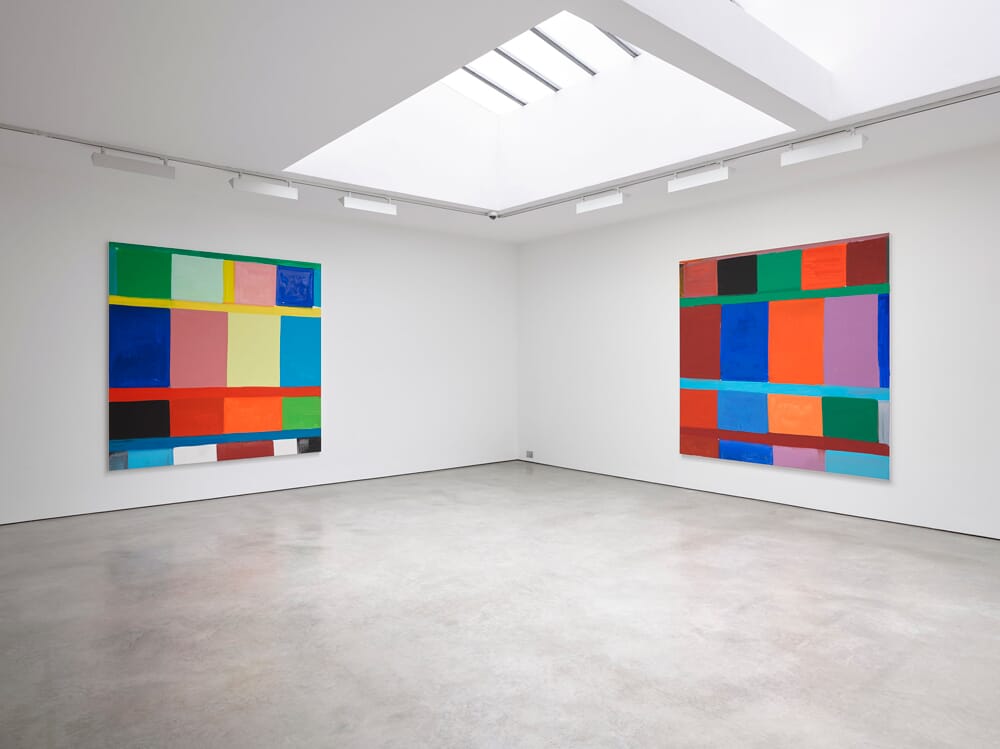 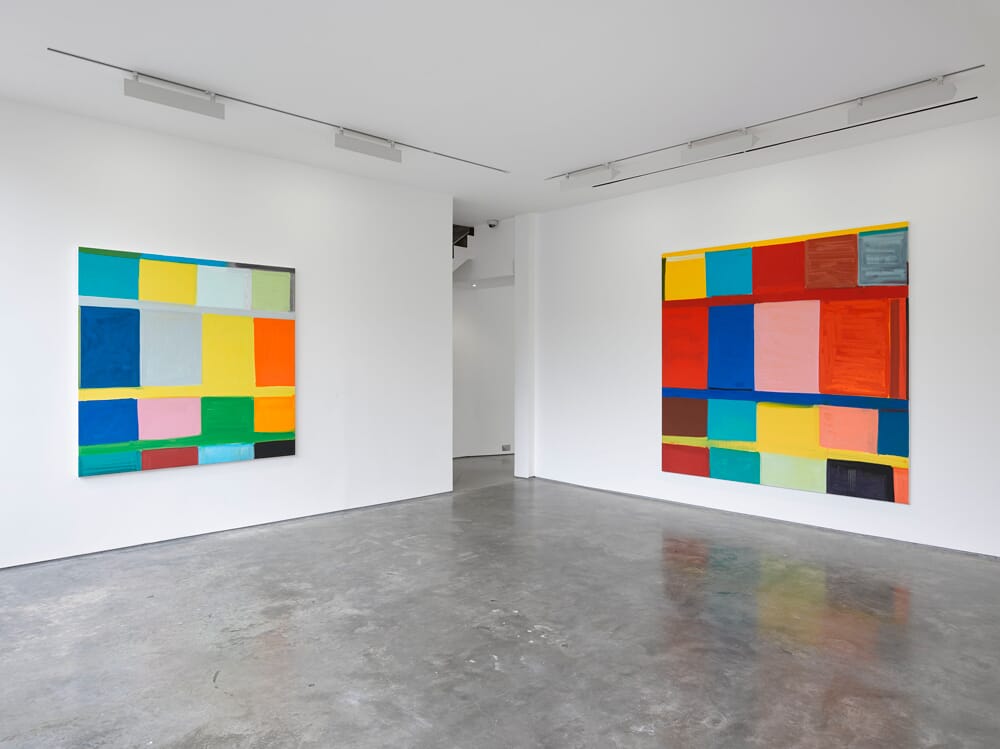 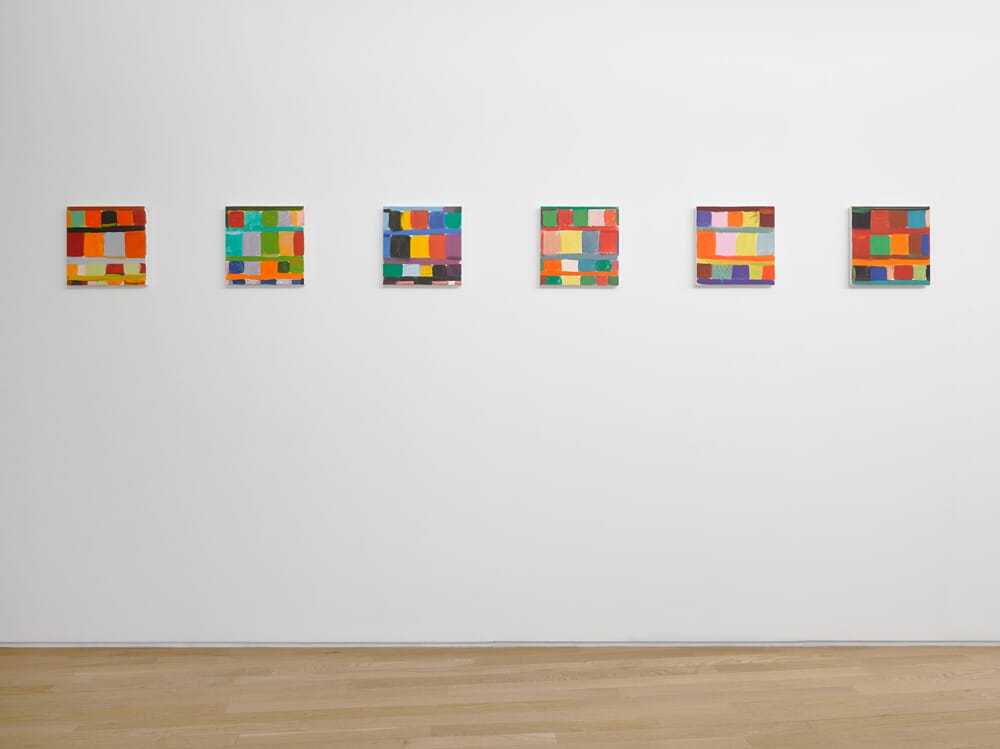 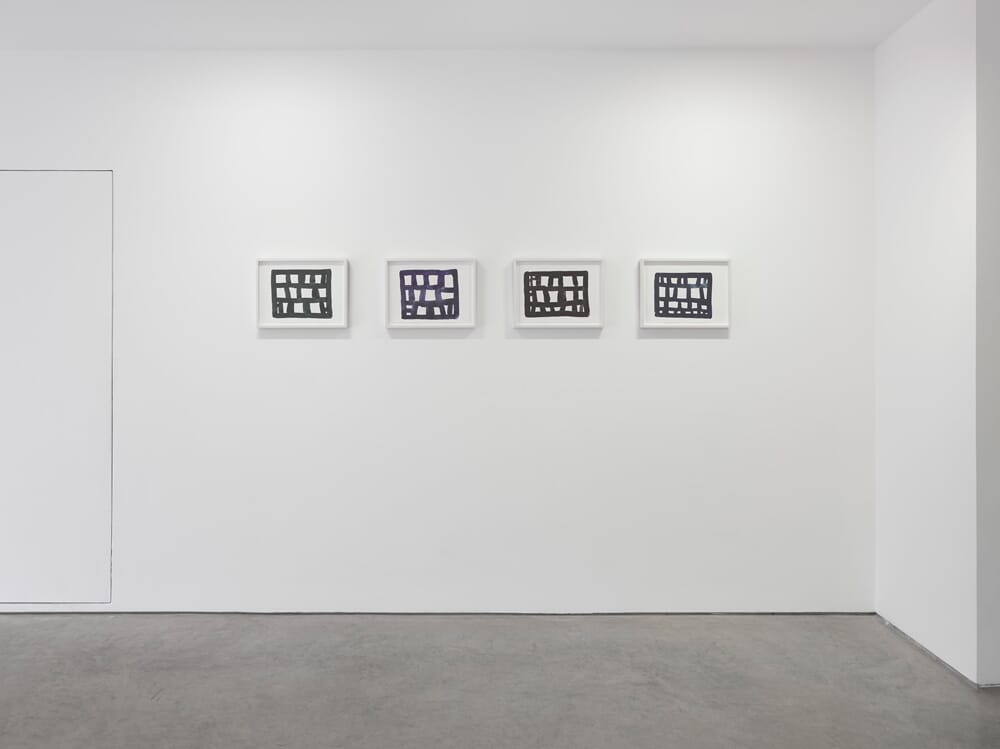 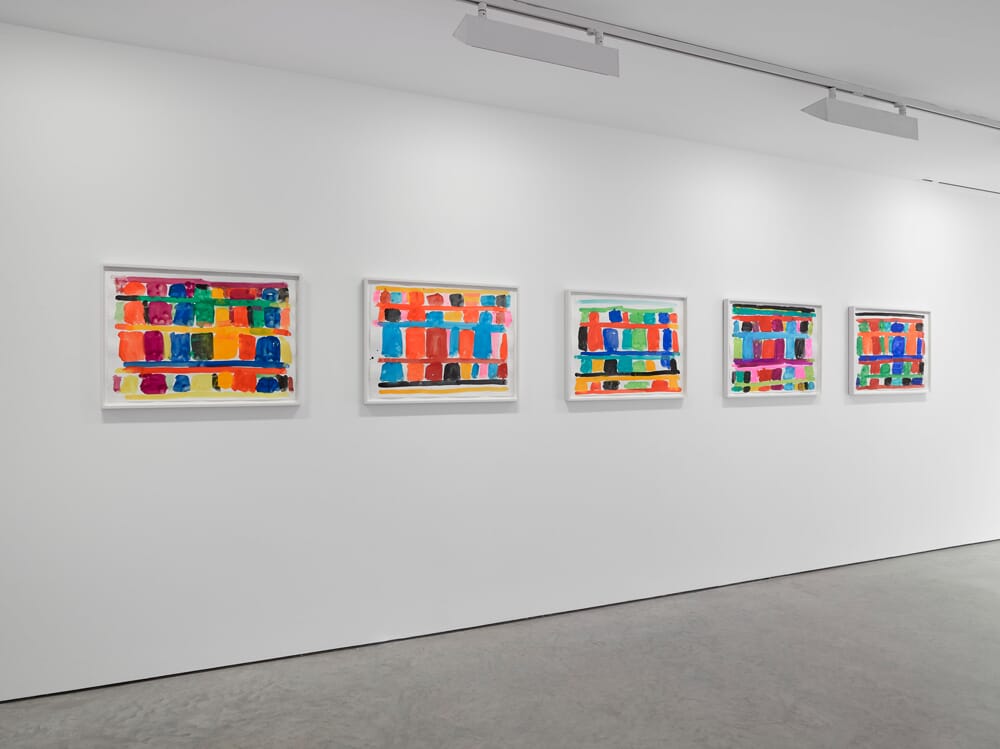