One of our favourite pastimes is to peruse the ever-expanding catalogues of RM Sotheby’s – and upon our latest exploration we found the 1939 Alfa Romeo 8C 2900B Lungo Spider.

Described as the ultimate Italian sports car, this illusively rare 1939 Alfa Romeo, complete with open bodywork by Touring, is expected to fetch £20 million when it is sold at the upcoming Monterrey auction on August 19th. A figure that will make it the world’s most expensive pre-war car.

Believed to be one of just seven models ever made – the sophisticated 8C features a twin-supercharged eight-cylinder engine producing 180bhp and was originally developed from Alfa’s expert racing engines of the period. Despite its relatively incompetent speed in comparison to modern machines, a top speed of 110mph was incredibly fast for the day.

As so often in the period, master machines such as Alfas, Rolls and Bentley’s were purchased and then taken to their favoured coachbuilder to create the unique body. This particular Alfa wears an elegant two-seater Spider bodywork that was designed by iconic coachbuilder Touring of Milan.

What is more, Alfa Romeo made only 32 2.9 chassis and the survivors in that number remain the most sought-after European cars of their history – especially when those bodied by Touring remain in circulation. As there is believed to be just 12 Touring Spiders in full working order, seven of which are the Lungo Chassis such as this one, the official estimate by RM Sotheby’s for this particular model is between £15.3 million and £19.1 million ($20m-$25m).

More than a mere sports car, the 8C 2900 represents one of the most advanced and iconic cars that money can buy. Discover the details of the Lungo Spider in the image gallery below and for full auction information, head to the RM Sotheby’s auction website. 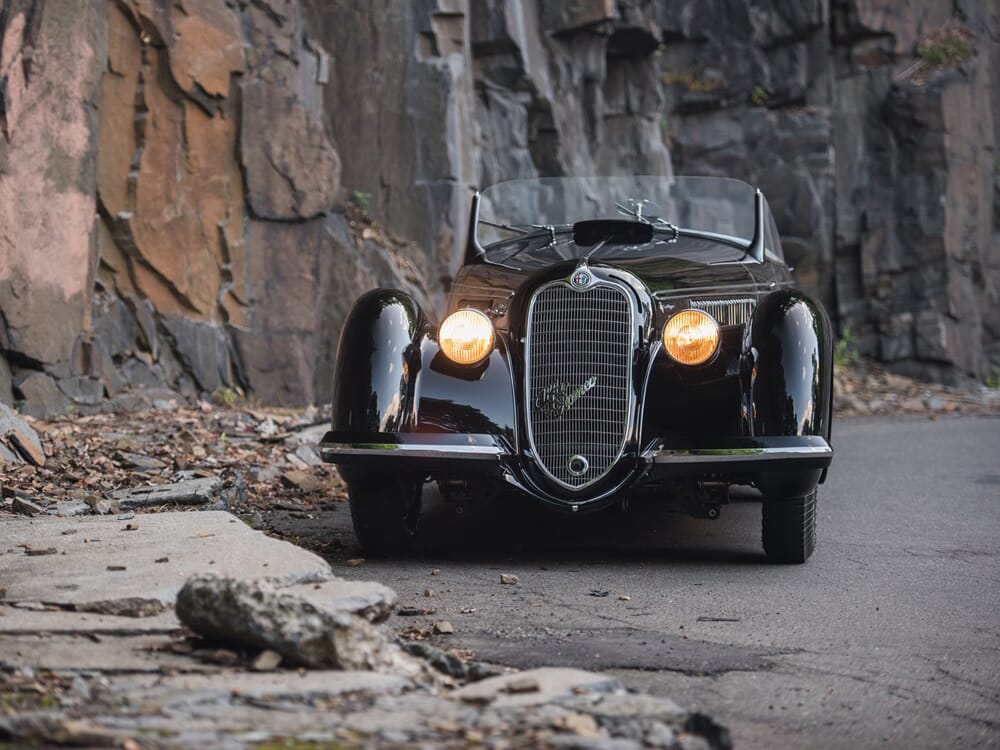 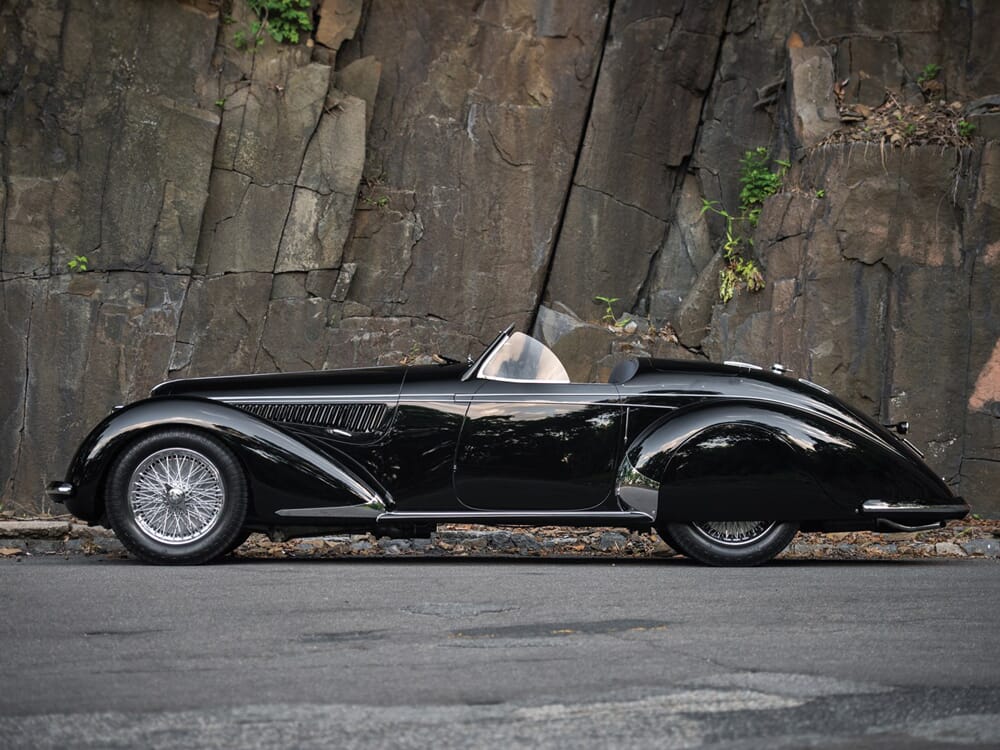 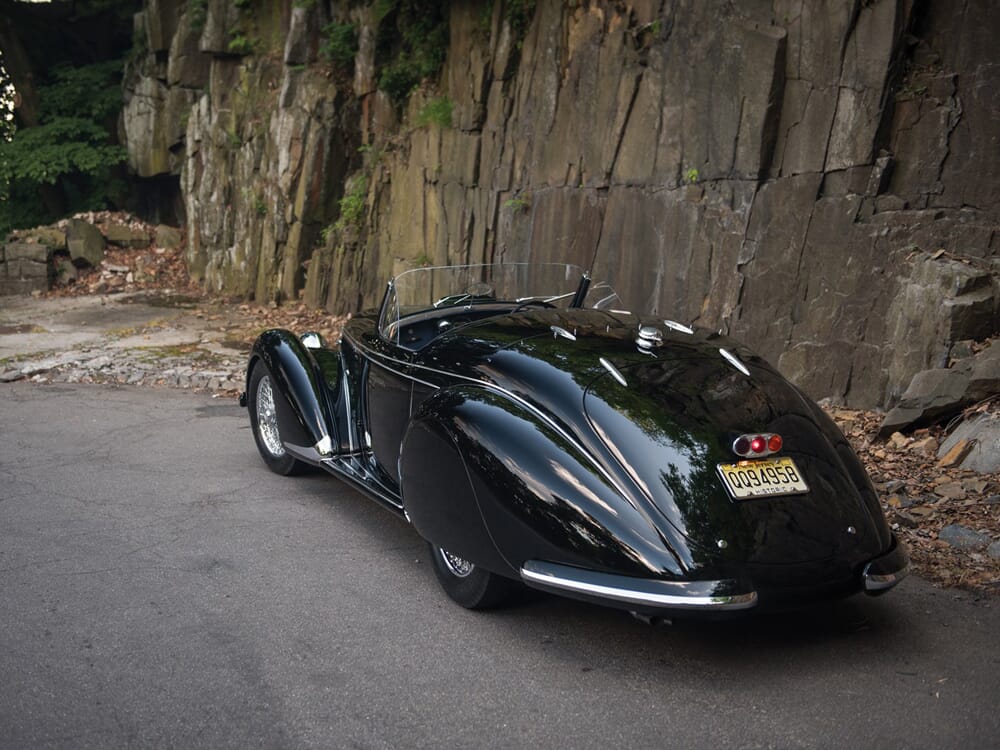 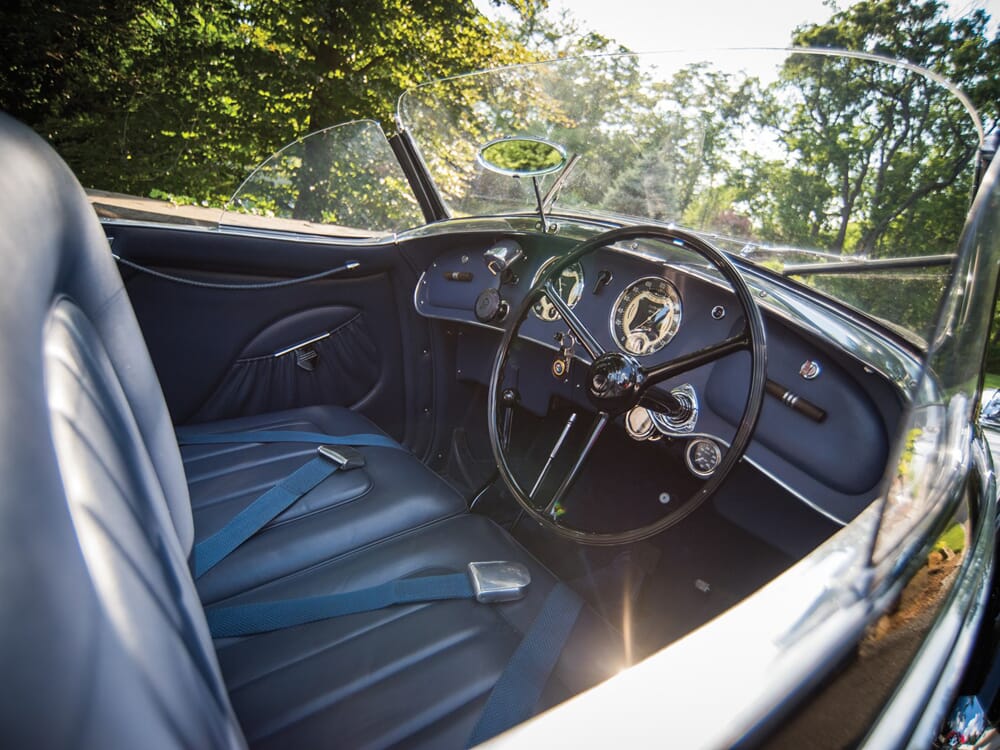