The winners of what has been described as ‘the world’s greatest action and adventure sports photography competition’ – the Red Bull Illume Action & Adventure Photography 2016 – have been revealed.

In total, more than 34,000 images were submitted by photographers from 120 countries across 11 different categories; ranging from the headline ‘Masterpiece’ category to more intimate categories such as ‘Energy’, ‘Spirit’ and ‘Playground’. 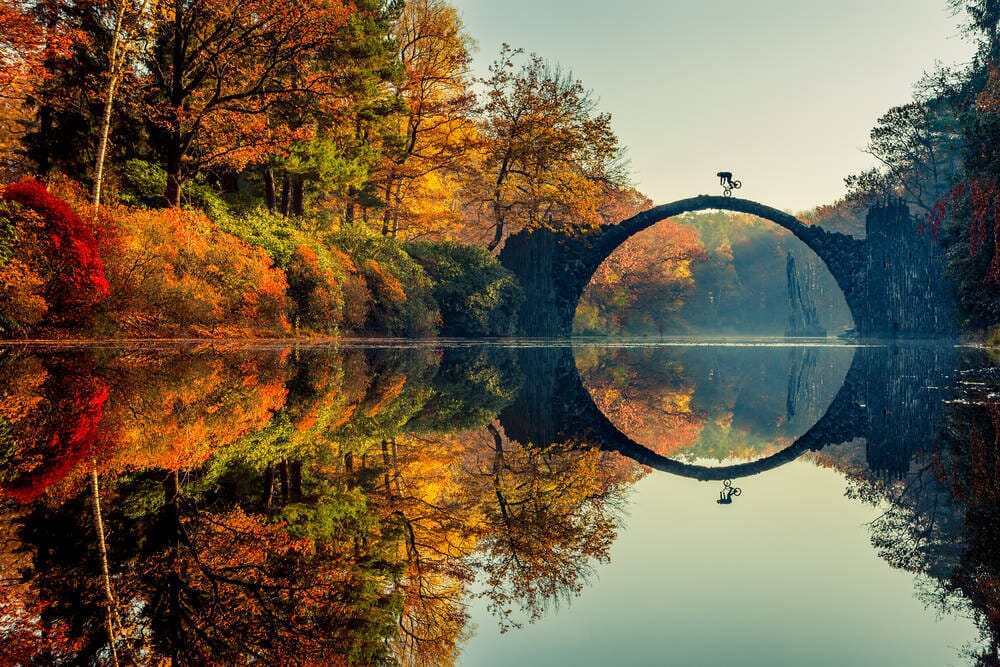 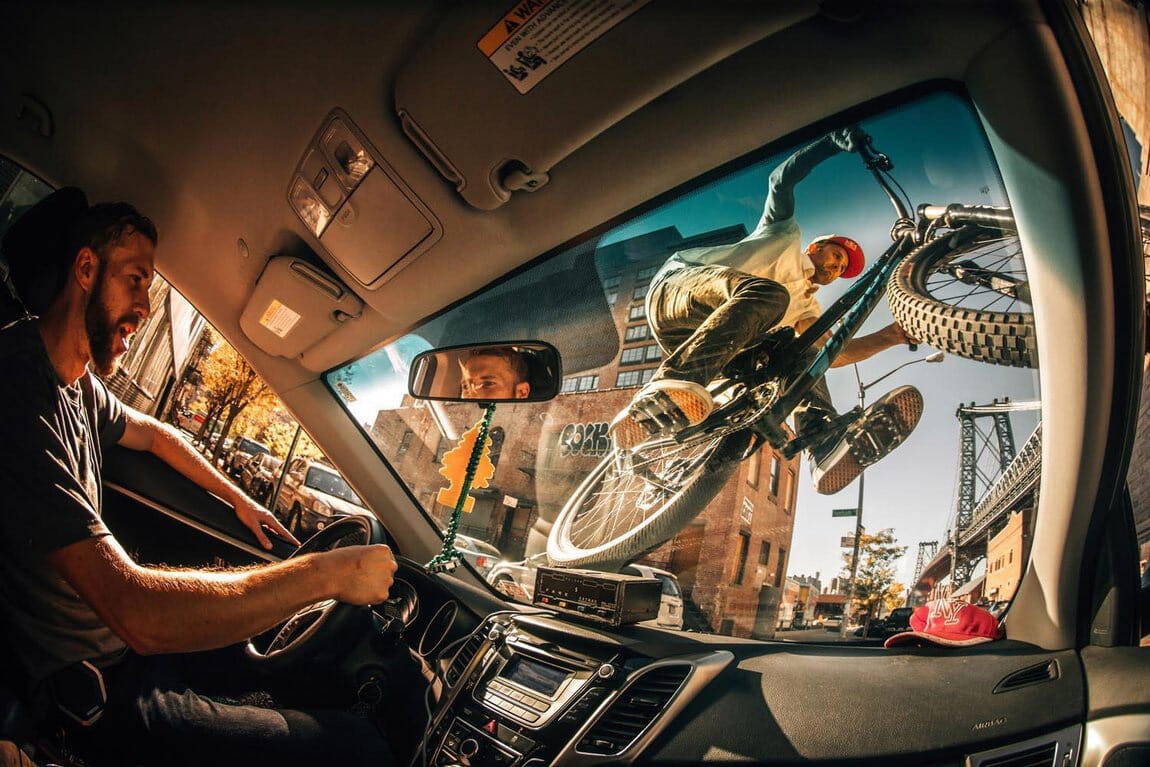 The ‘Overall’ winner and the winner of the ‘Masterpiece’ category was Lorenz Holder of Germany with his photo of BMX cyclist Senad Grosic performing a signature trick on the bridge in Gablenz, Germany.  His atmospheric shot received the most votes form the panel of 53 respected judges, and alongside the ‘Overall Title’, Lorenz also picked up the coveted ‘Athletes Choice Award’ for the same snap. 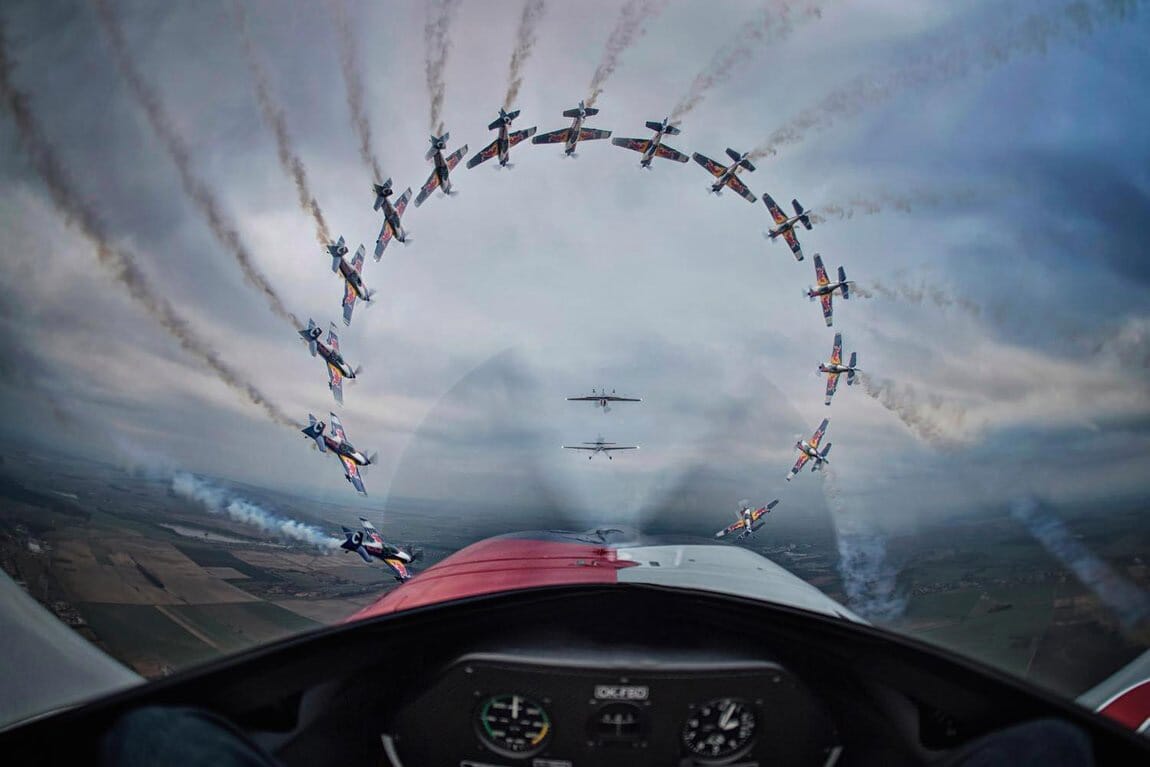 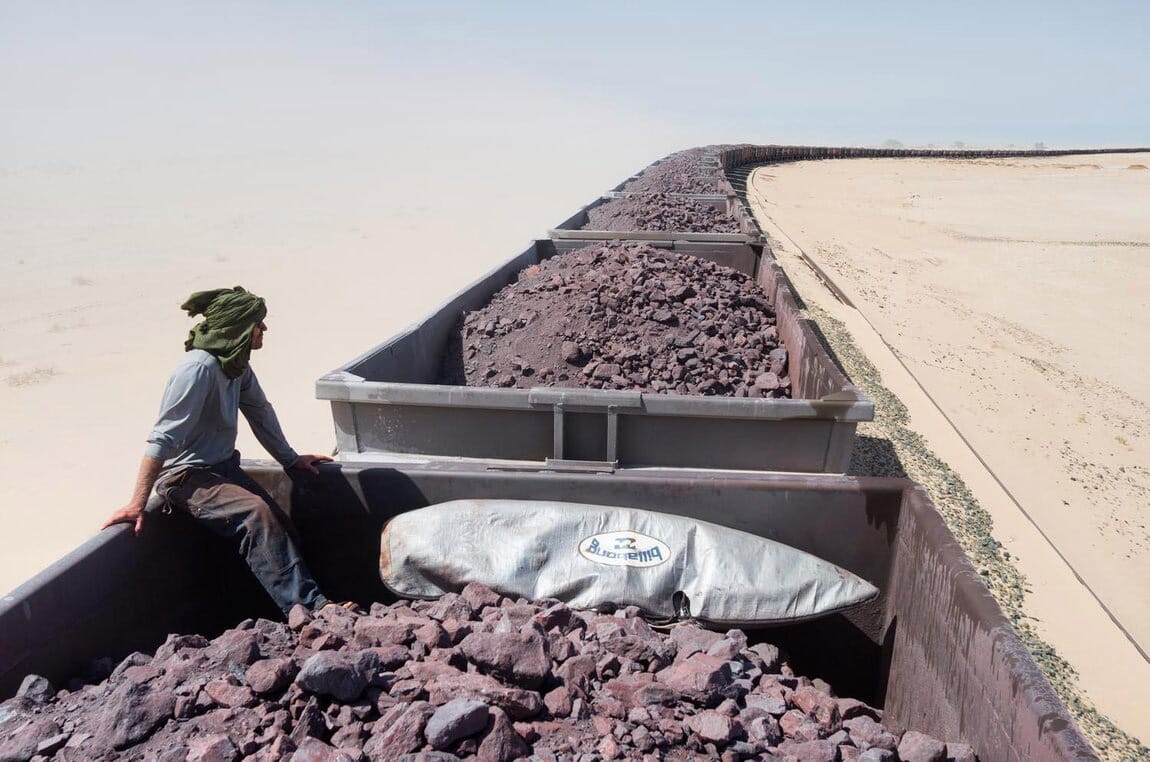 Other stand-out shots include the winner of the ‘Wings Category’ – Micky Wiswedel of South Africa, for his photo of a climber on Table Mountain, the winner of the ‘Sequence Category’ - Daniel Vojtech of Czech Republic – for his composition of the Flying Bulls Acrobatic team and again, Lorenz Holder – the ‘Playground Category’ winner – for capturing Senad Grosic scaling on an rusting viewing platform.

Take a closer look at our favourites in the image gallery below and for further information, be sure to check out the Red Bull Illume website.