You know how you’ve always yearned to be James Bond- or at least tried to capture any element of loosely related James Bond activity to claim as your own? Well this Lamborghini Islero S could just be that illusive jigsaw piece you have long been craving.

The Lamborghini Islero S is a car with simply extraordinary DNA. Fitted with a powerful V12 engine developed by Giotto Bizzarrini, the father of the Ferrari 250 GTO, the elegant body was also styled by Mario Marazzi- the former designer of Carrozzeria Touring.

The distinct heritage and unique collaborations of the Islero, combined with the emotive Lamborghini name, ensures that this car is unapologetically Italian to the very last detail.

Now resuming the tenuous James Bond link; this particular Lamborghini Islero was driven by Roger Moore in The Man Who Haunted Himself. Coincidentally, it was Moore’s last film before he succeeded Sean Connery as James Bond, where he played a high-flying City businessman and his doppelganger, who appear as a suave James Bond-esque figure.  Widely regarded as his best work, a notion acknowledged by Moore too, the Islero takes on greater significance, as it is not only one of the finest Lamborghini’s in existence but it also boasts a rich, celebrity history.

This particular edition is only one of 100 Islero S models made and only five right-hand drive examples. Just to complete the illusive design, Moore has autographed the sun visor, handbook and a special plaque that adds a uniquely special, collector element to the car.

And it could all be yours. As the car is due to be auctioned at the Goodwood Revival on the 12th of September 2015 and is currently estimated to be worth between £300,000 to £350,000. If you’re tempted, head over to Silodrome to register your interest and submit your bid. 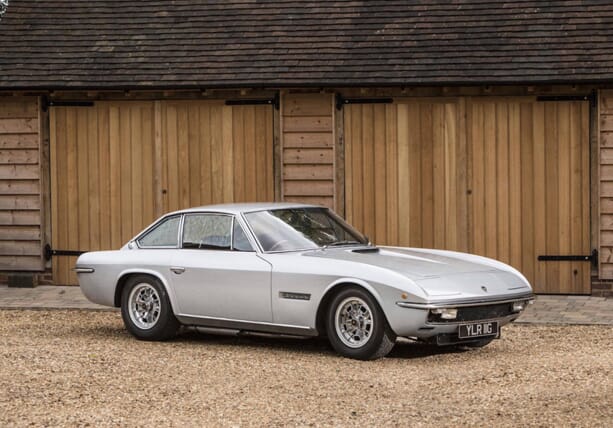 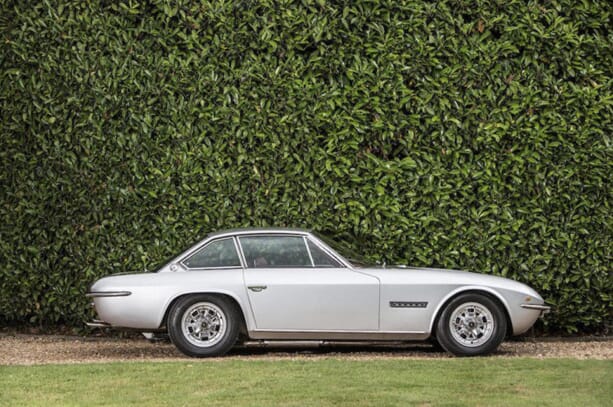 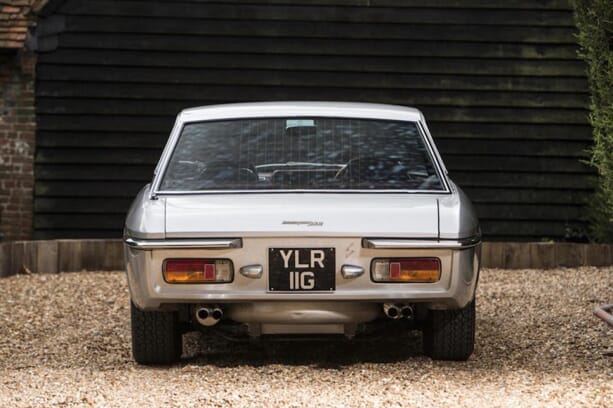 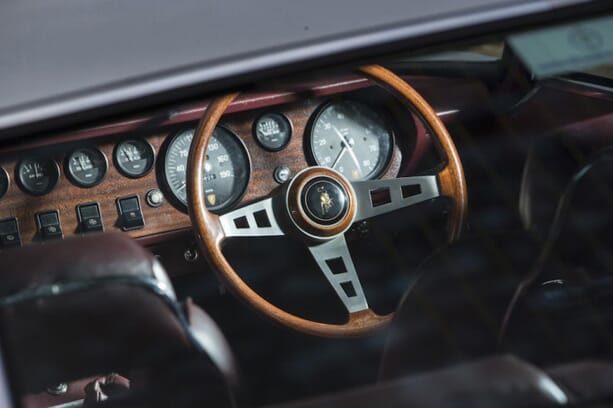 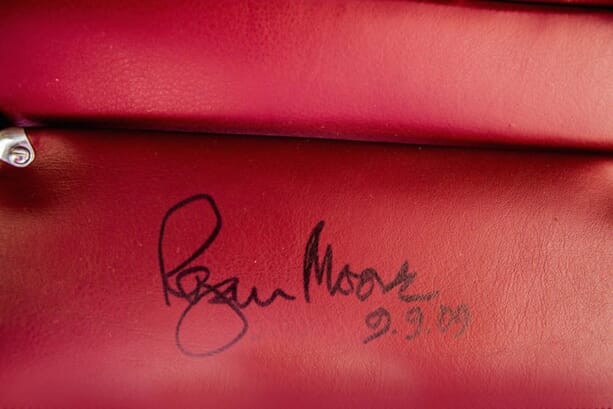 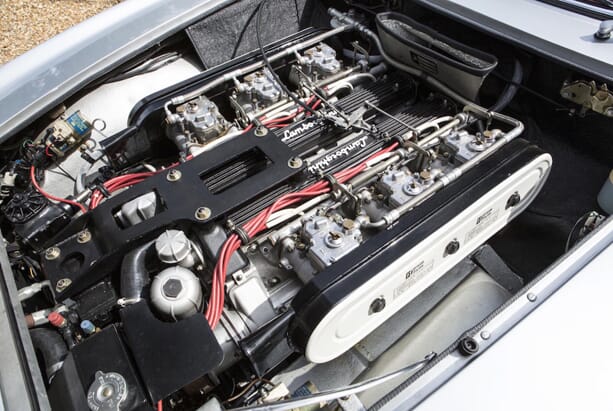