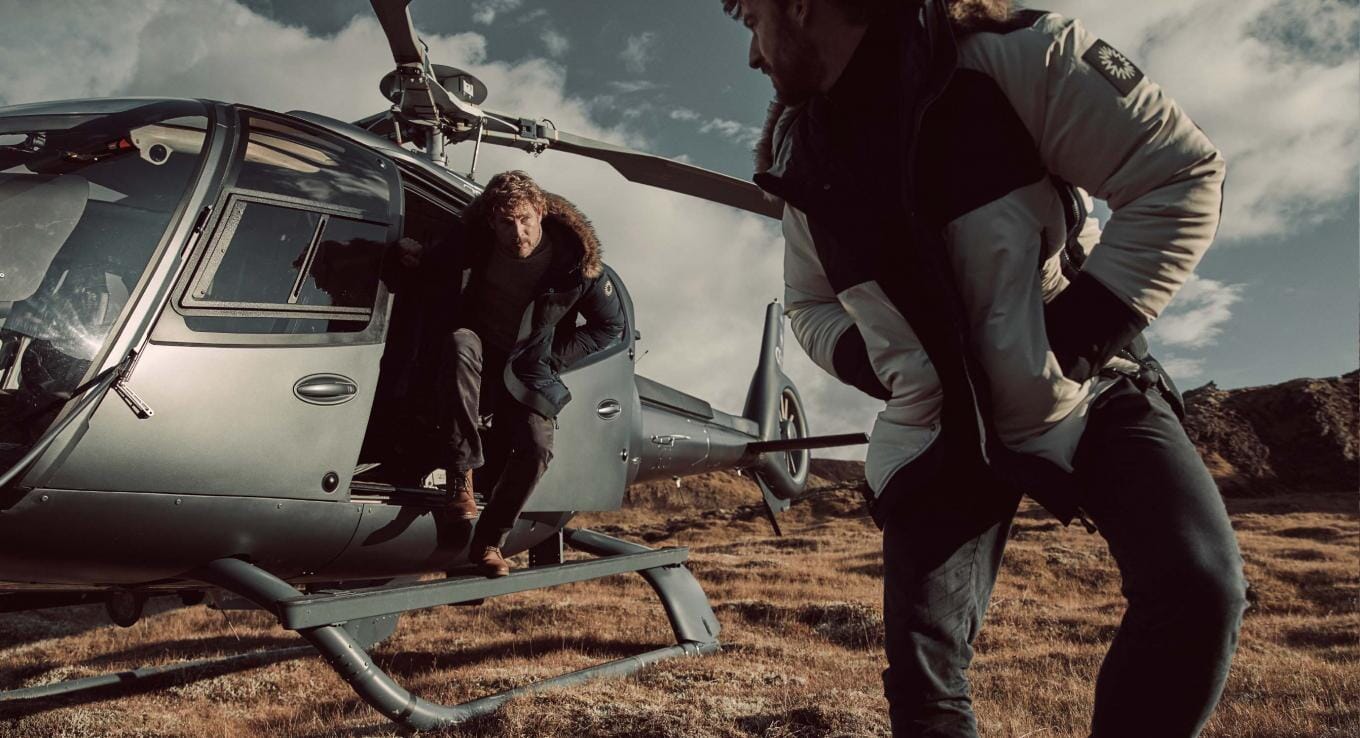 We love finding new and exciting brands for the OPUMO pages, but we know that with so many brands – each worthy of you time and attention – it can be difficult to keep up to date with new arrivals to the platform. We think it’s important to know who is making your clothes – it’s part of the trust. So, in that vein, when a new brand lands at OPUMO we take out our magnifying glass and get to work, laying out everything that you need to know before browsing the collection. This time around we're taking a look at Shackleton. 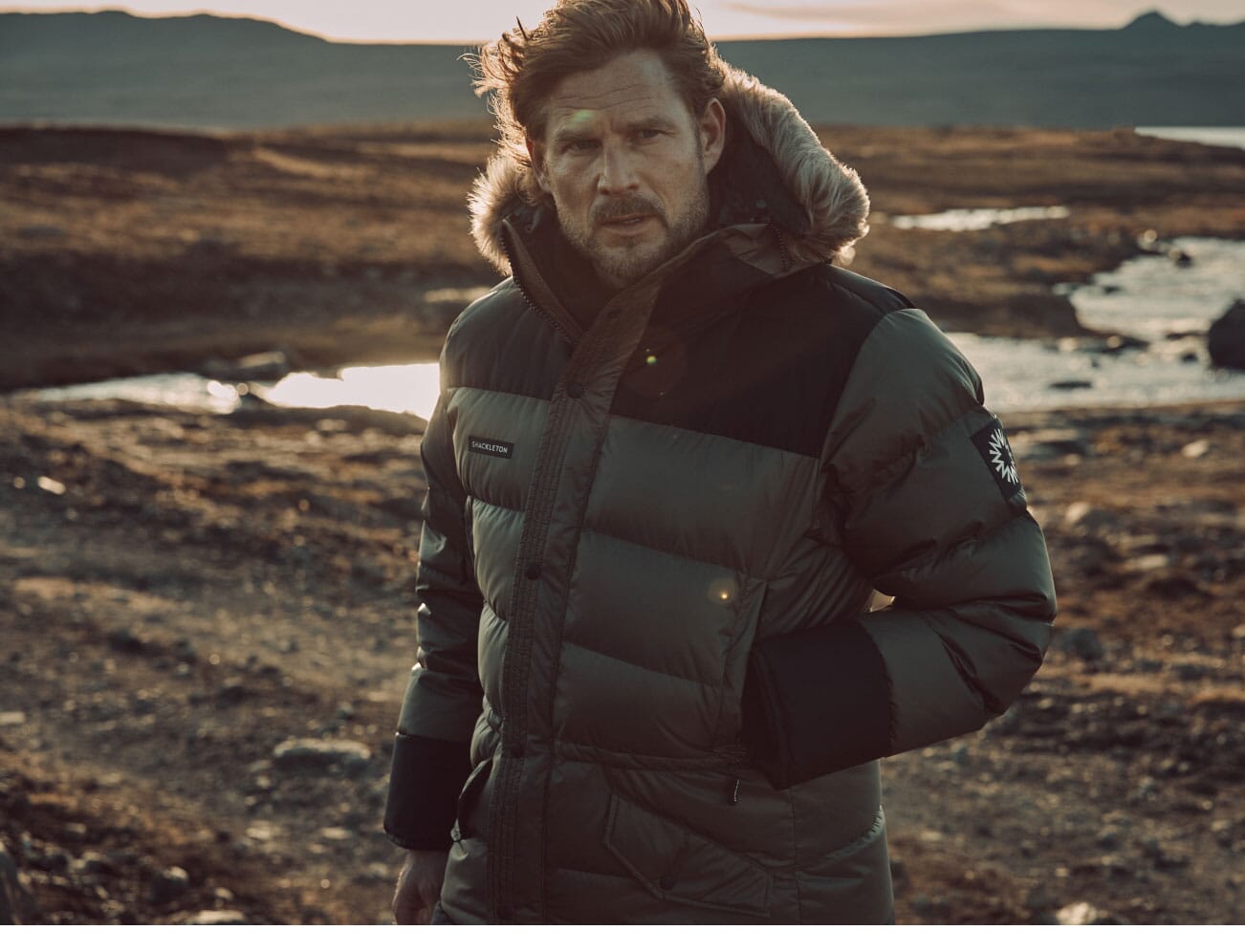 Founded in 2016, Shackleton takes the name of one of history’s bravest and most prolific explorers: Ernest Shackleton. The explorer led three British expeditions to the Antarctic which made him one of the most well-known explorers of a period known as the Heroic Age of Antarctic Exploration. Inspired by his adventures, Shackleton engineers extreme-weather performance apparel that makes use of advanced technologies and premium materials. 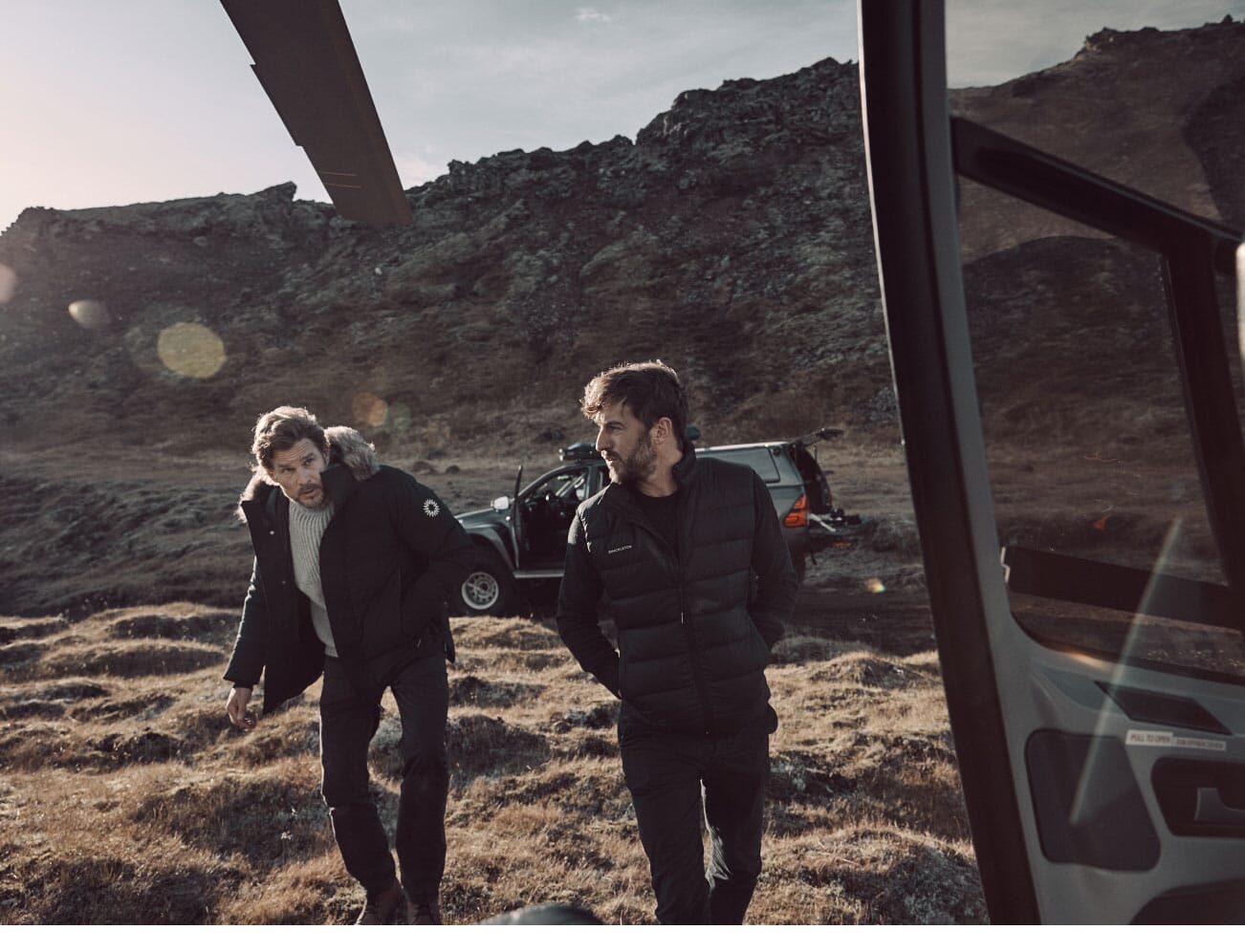 While Shackleton clothing is tested extensively in Antarctica and the Arctic, even equipping record-breaking polar explorers, scientists, photographers and film crews in sub-zero temperatures, the label recognises that their products are not all used in the Antarctic. Shackleton creates high-performance outerwear that is as suited to exploration of the Arctic as it is to a wander around a park. Stylish and effective, this is a truly modern outerwear brand. 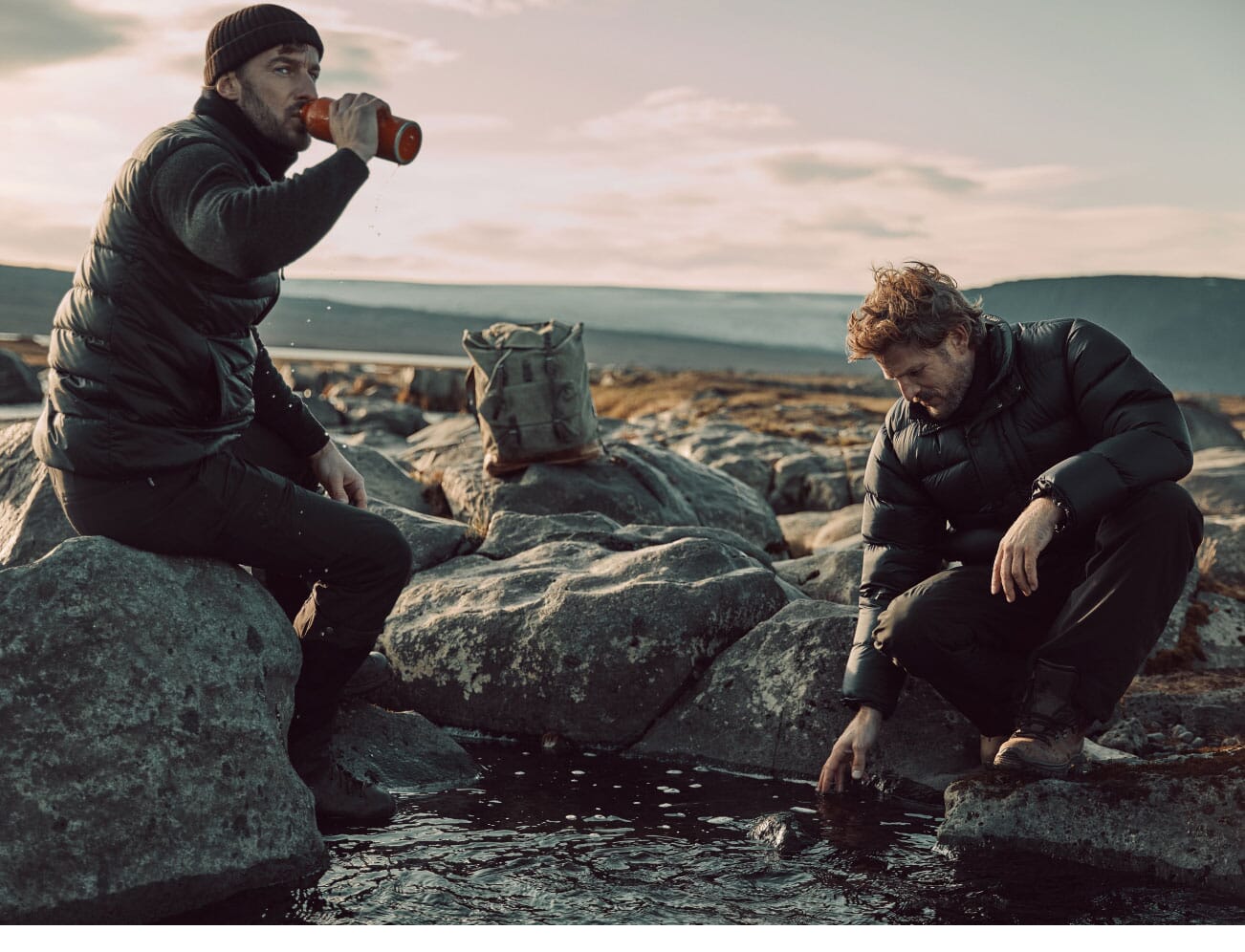 Shackleton's nine-pointed star emblem makes reference to Shackleton's lucky number, nine, as well as a line in Ernest Shackleton's final journal entry before his death: “In the darkening twilight I saw a lone star hover, gem-like above the bay.” Were you to find Shackleton’s grave in Grytviken Cemetery, you’d see that his gravestone carries this emblem. Shackleton clothing is made to allow humans to do something extraordinary, to go where nobody has been before as guides. The nine-pointed star emblem embodies both the label’s historical inspirations as well as the values it stands for. 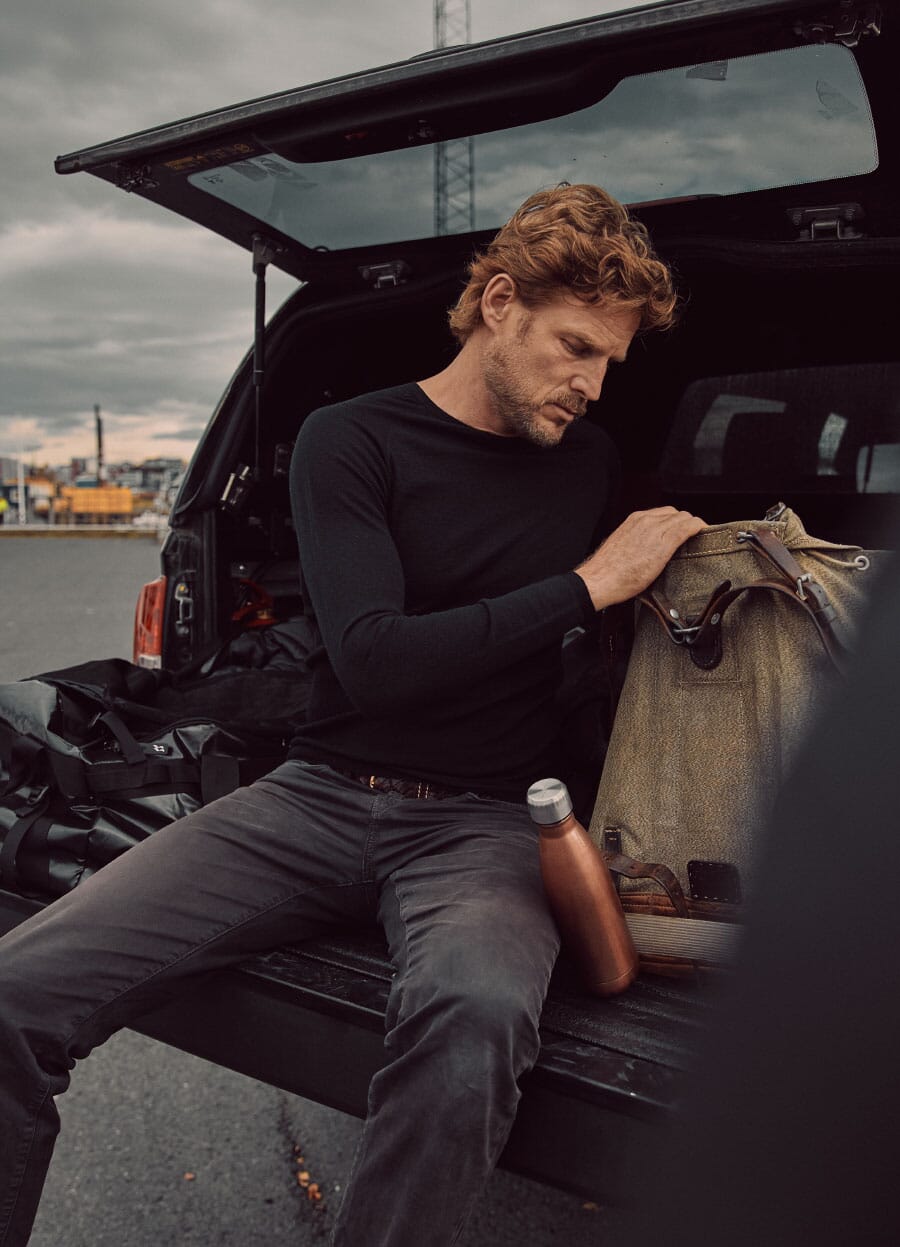 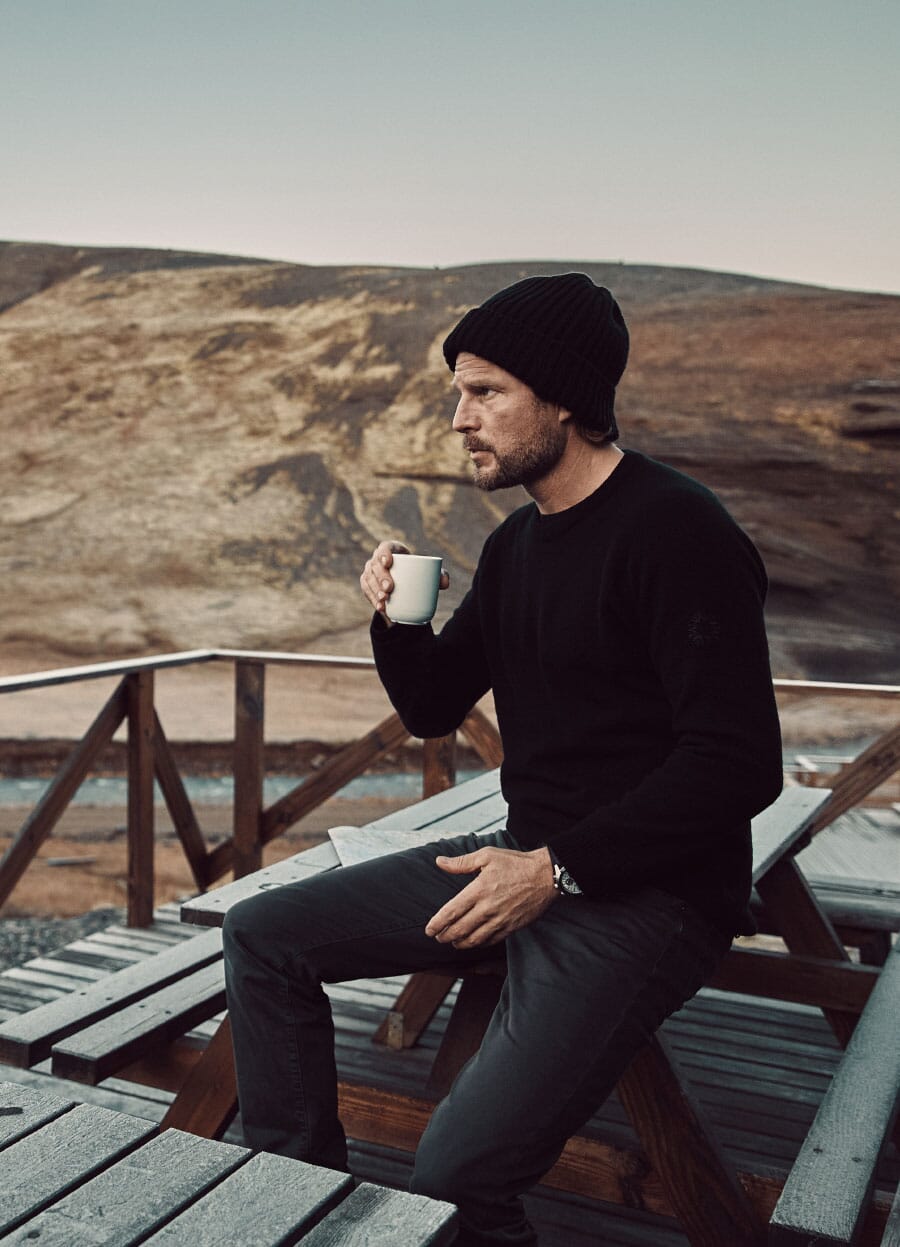 The Endurance Lightweight Down Parka is the signature piece in Shackleton’s collection. This ultra-lightweight parka is filled with 100% pure European goose down and has been tested to -30°C.

Weighing just 700g, Shackleton’s Wild Down Jacket can be packed away into a tiny package and promises windproof, water-resistant qualities. This jacket offers optimal performance between 0 and -20°C, which means that it’s suited to usage in a range of environments.

Crafted from 100% British lambswool, the Shackleton Dulwich Sweater features a 12-gauge seamless knit construction for comfort during activity. Innovative breathability technology ensures that you’re warm during the winter and cool during summer. 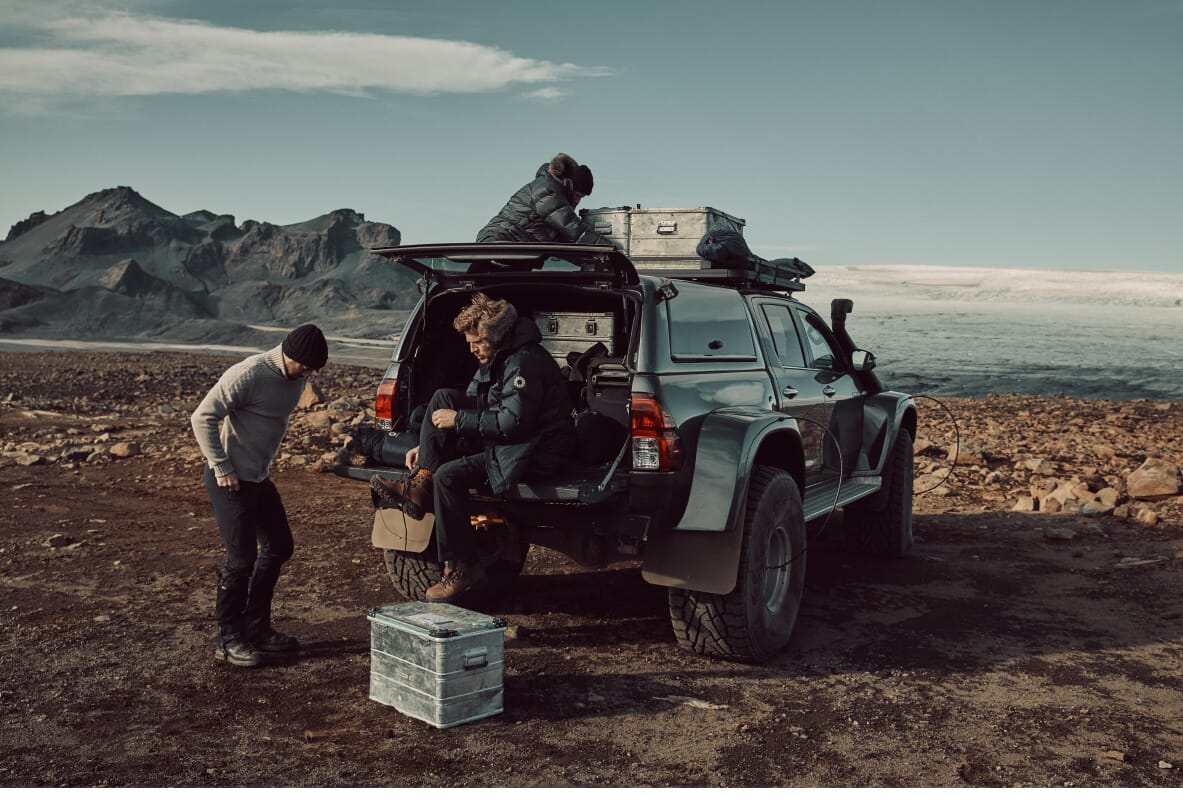 Find out more about British outerwear brand Gloverall as we focus on its production process.