The first Shelby Daytona Coupe has always been an enigmatic mystery ever since it seemingly dropped out of sight in the early 1970s.

Since its conception in 1962, after Carroll Shelby’s unique experiment of blending a Ford Fairline engine with succinct modifications including considerably enhanced suspension, the first Shelby Daytona Cobra Coupe was born.

Surprisingly to most, the new and improved Cobra Coupe’s were very successful, lapping four seconds faster than its counterparts. With the speed advantage, the Cobras won the first US Manufacturers championship.

After an amazingly successful run in Europe also, boasting a win at the 1964 Sebring 12 Hours, the car ended its racing career at Bonneville by taking a number of speed records.

That is where the mystery ensues, as the car was completely untraceable until 2001, when the Daytona Cobra Coupe turned up in a storage barn – which has to be regarded as one of the greatest, unexpected barn-finds of all time.

Today, and most impressively of all, the model remains unrestored after all the years of trouble, torment and neglect and it is now a permanent resident of the Simeone Museum in Phildelphia. After subtle reconditioning to appease its racing prowess, the car is now able to run and drive at regular race meets worldwide.

Thankfully the Shelby Daytona Coupe has evaded extinction to make its first appearance in Europe in more than 50 years, at the Goodwood Revival Festival, as pictured below. 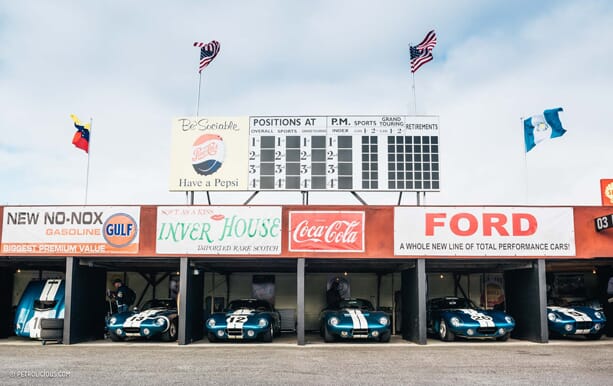 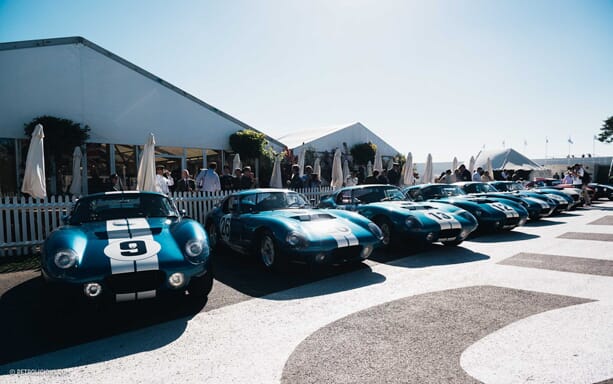 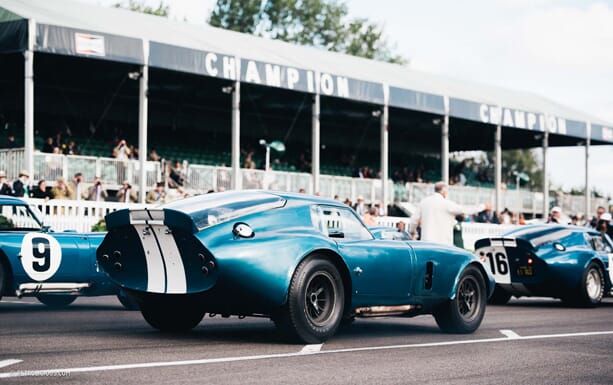 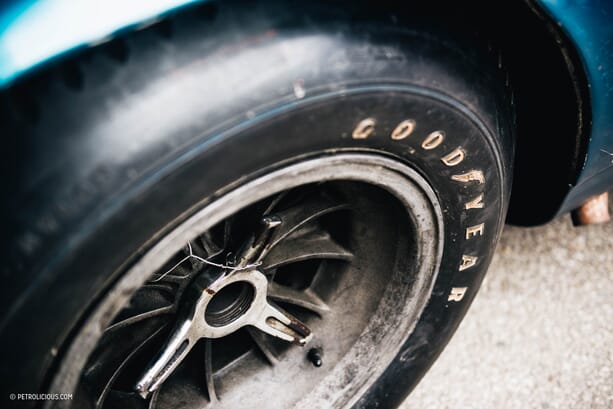 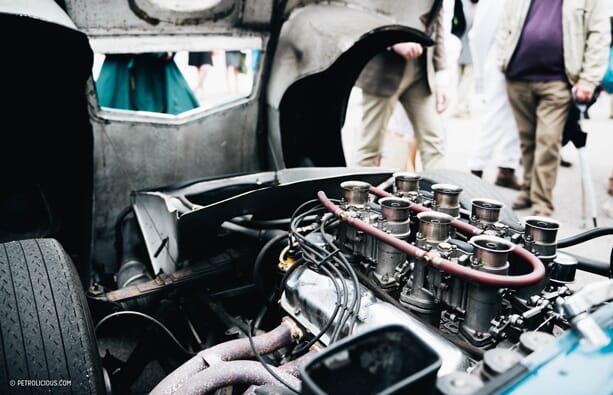