This November, Sotheby’s will stage Bowie/Collector – a three-part sale encompassing over 400 items from the private collection of legendary musician David Bowie.

Bowie’s famously inquisitive mind was seen through his decade-defying music, but his eccentricities also led him to collect a wealth of Outsider Art, Surrealism and Contemporary African art, as well as traditional pieces from Italian designer Ettore Sottsass. At the heart of the exclusive Sotheby's collection is a remarkable selection of more than 200 works by some of the most important British artists of the 20th century, including Frank Auerbach, Damien Hirst and Henry Moore.

Bowie’s diverse artistic tastes nurtured his extensive archive of important works that touch on the celebrated, neglected and iconic artists of the modern world. But, beyond seeing behind the lives of one of the 21st century’s most preferential figures, the collection in itself is charming. By that we mean, it is somewhat of a thrill to stand in front of Bowie’s own record player and imagine him pulling out favourite albums from his shelf. In actual fact, his 1960’s Brionvega Music Centre, designed by the Castiglioni brothers, is part of the auction – and although its not in mint condition – it bears the scars of love from one of music’s most-loved icons.

You can see the collection all for yourself as from the 1st-10th November 2016, the series will be exhibited at Sotheby’s New Bond Street Galleries in London. Providing the opportunity for fans, collectors and art lovers a once-in-a-lifetime opportunity to immerse themselves in a range of extraordinary objects that formed the make-up and inspiration of David Bowie’s private world.

Ahead of the landmark ten-day event in London, preview exhibitions will be held in New York, Los Angeles and Hong Kong. Head to the Sotheby’s website for further information. 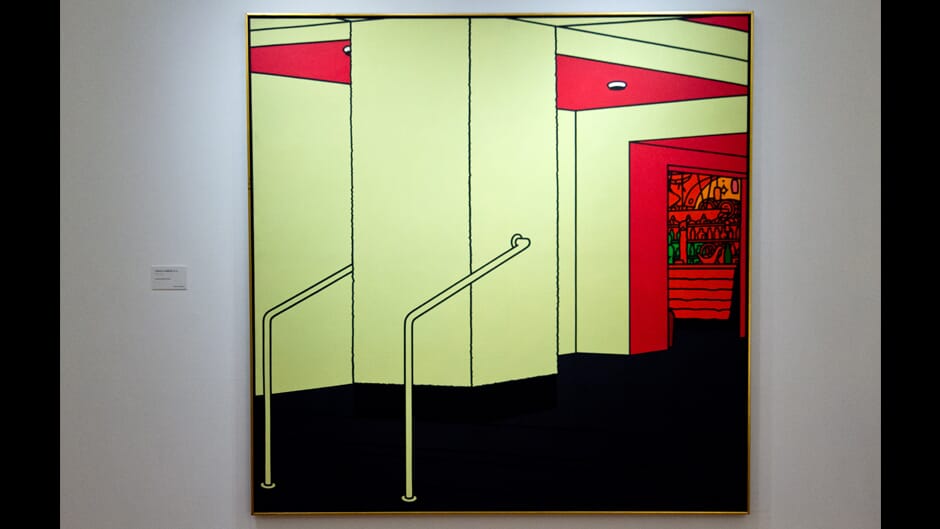 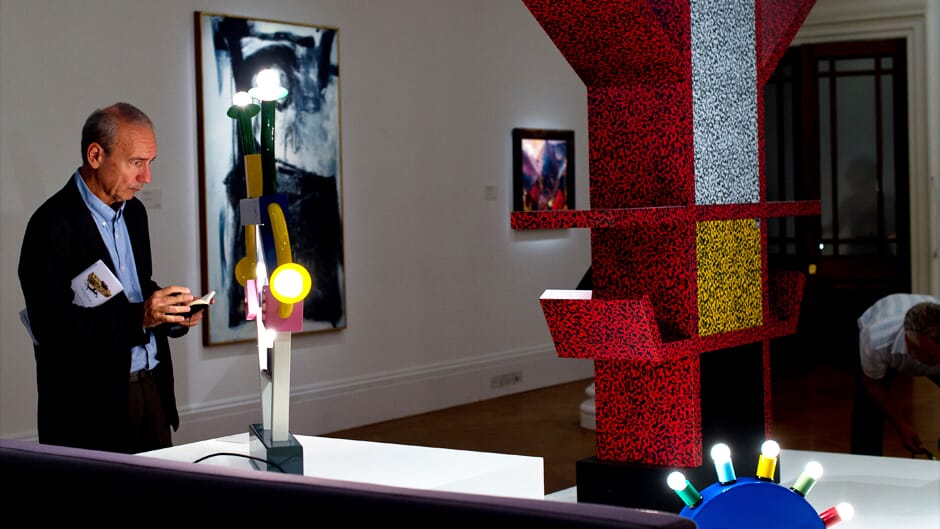 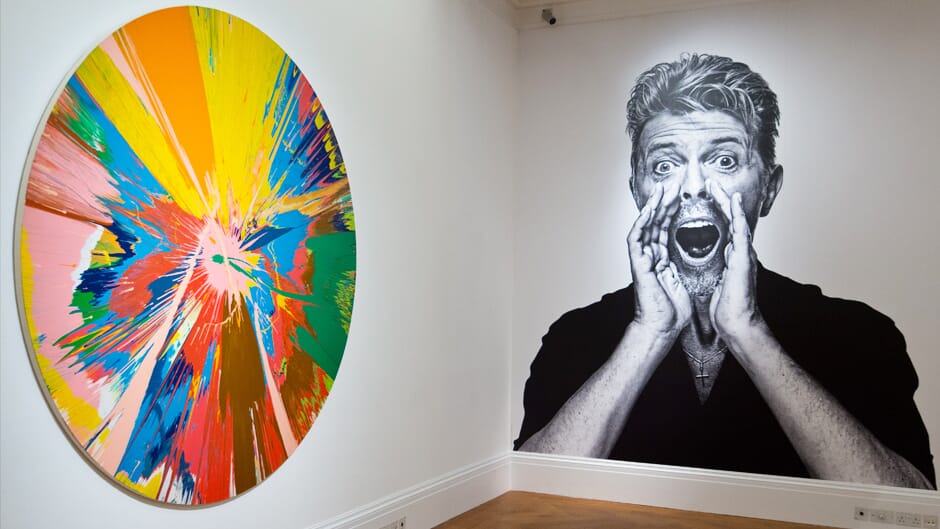 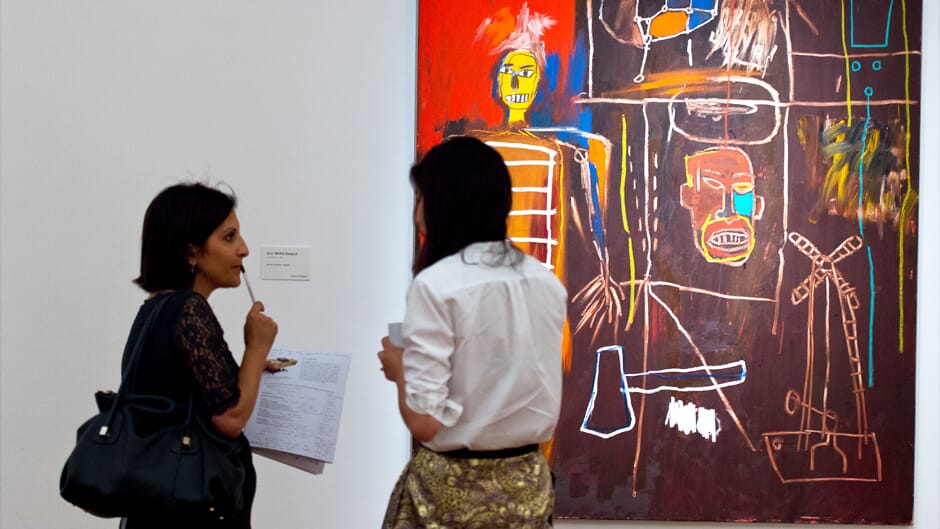 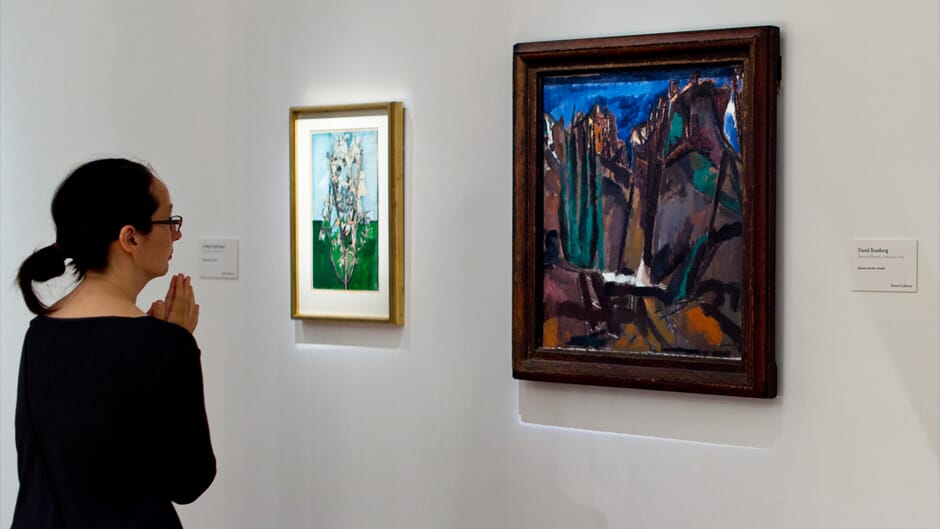