Steve Jobs, the Apple boss whose designs transformed our world, continues to surprise with the breadth and audacity of his creative vision, even three years after his death in the form of the Venus Superyacht.

Take 'Venus', the superyacht Jobs commissioned but didn't live to see completed, and now spotted at sea. Like so many of Jobs's products for Apple, this is a vessel that resembles nothing else that's gone before.

Designed by Philippe Starck, who rose to international design stardom in the 1980s with his quirky take on everything from household objects to entire buildings, 'Venus' was first conceived in 2008, after Jobs spent several summers on Oracle billionaire Larry Ellison's yacht.

Eventually launched in 2012, 'Venus' is a sharp-edged, 256-foot, €100-million ocean-going sculpture that would be right at home in a Bond Movie. Starck has told 'Vanity Fair' that the vessel features six bedrooms, with a sophisticated communication system between children's quarters upfront and adult suites at the rear, where enormous hatches open up to the sea.

The idea, says Starck, was to cocoon Jobs in the silence that he craved. Crafted from aluminium at a shipyard in the Netherlands, 'Venus' features structural glass designed by the chief engineer behind Apple's stores.

Navigation is by a row of iMacs, and, after an initial dispute over payment - Starck's fee alone ran to a rumoured €9-million - 'Venus' is now regularly used by Steve Jobs's widow, Laurene Powell Jobs. 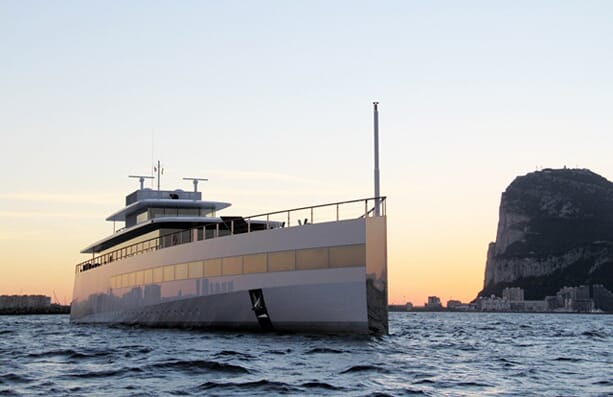 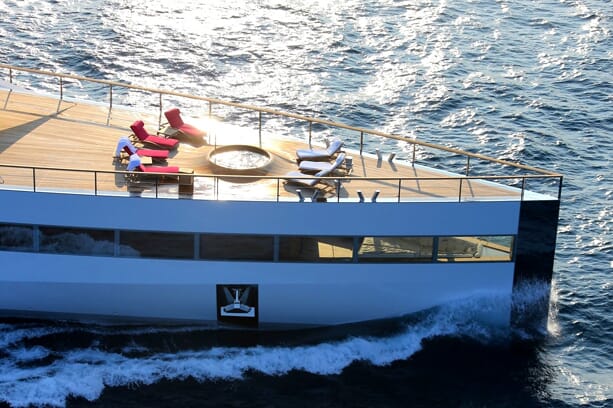 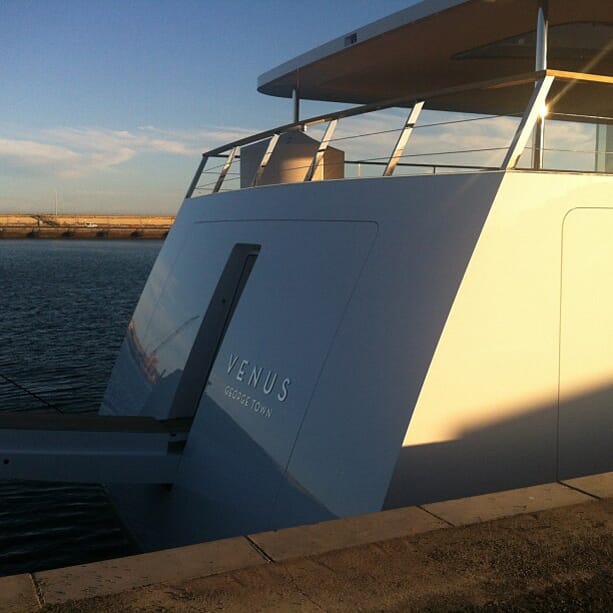 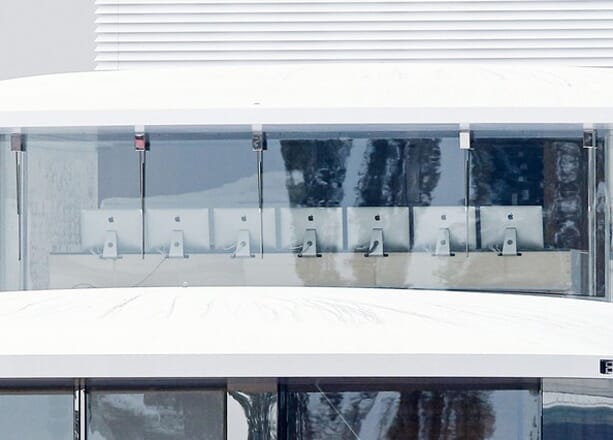