Subverting The Classics With Percival Menswear 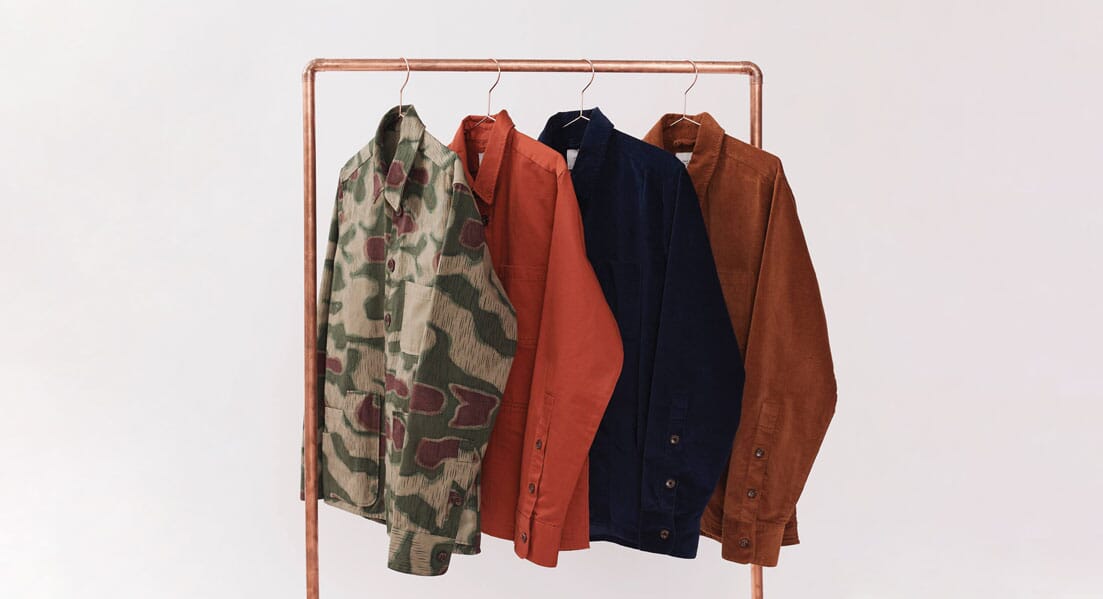 When creating a new brand, it’s useful to ask yourself: why? Why does the world need this? For Chris Gove, the man behind Percival, the answer was that menswear was either too unadventurous or too ‘out there’. He set about to rectify this situation, not by filling the mid-ground of menswear, but by creating apparel which fulfils its tagline: subverting the classics.

Percival focuses on giving classic menswear a contemporary twist. You’ll find quintessential shirts, of course, but at Percival they’re made of discontinued patterned Japanese cotton. Vintage looks are modernised through the usage of unexpected materials, patterns or colours.

We’ve chosen 3 examples from our Percival collection that embody this attitude of modernisation. 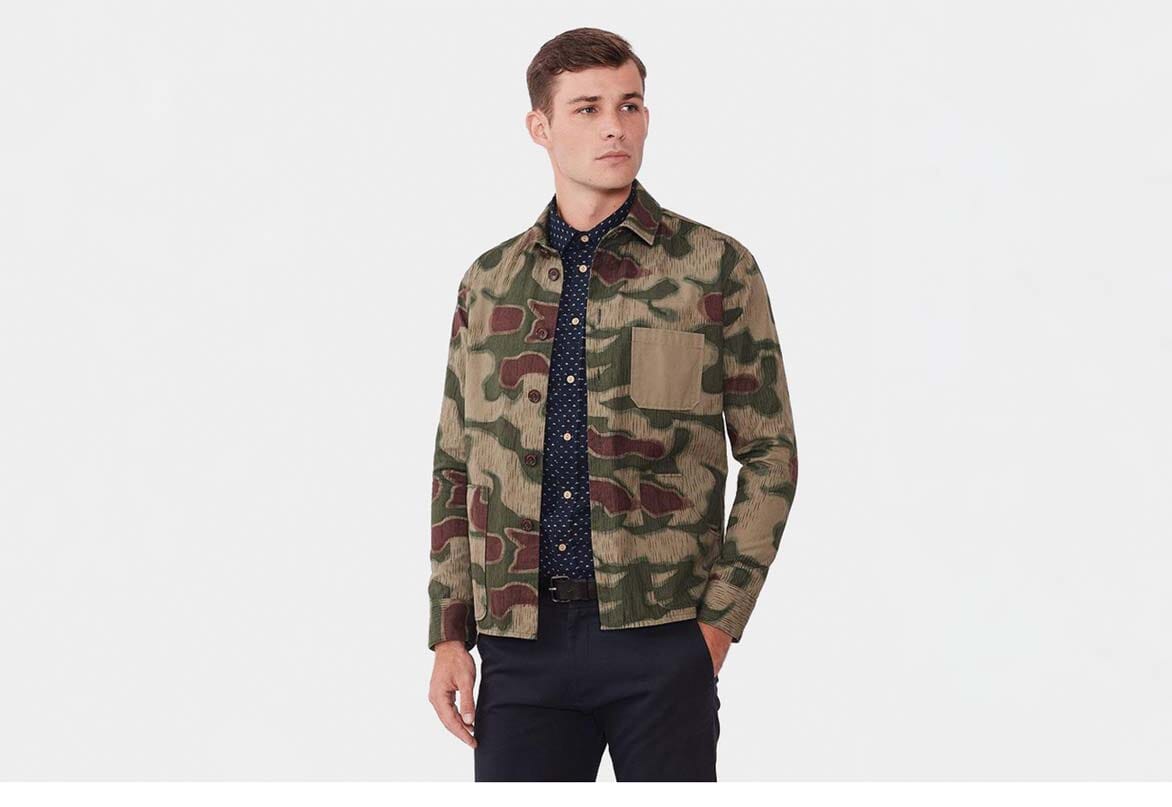 There’s nothing new about the outershirt, it always has and always will be a wardrobe staple. For those hard-to-combat in-between temperatures throw on an outershirt, it comes into its own as a dependable layering tool. The Percival Birch Camo Outershirt is made of Japanese cotton and will look great on its own as a jacket or under a woollen overcoat to add a splash of texture and colour to an outfit. What’s more, as Percival points out, you get the bonus of being ‘on the receiving end of "woah didn't see you there buddy" jokes. 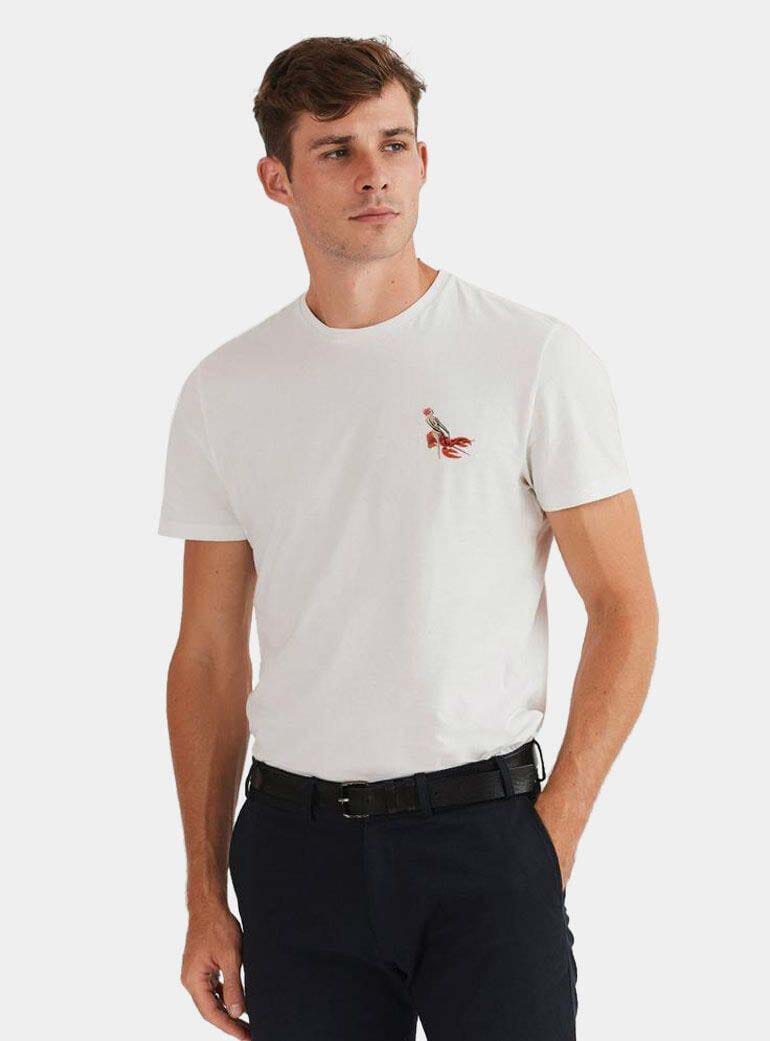 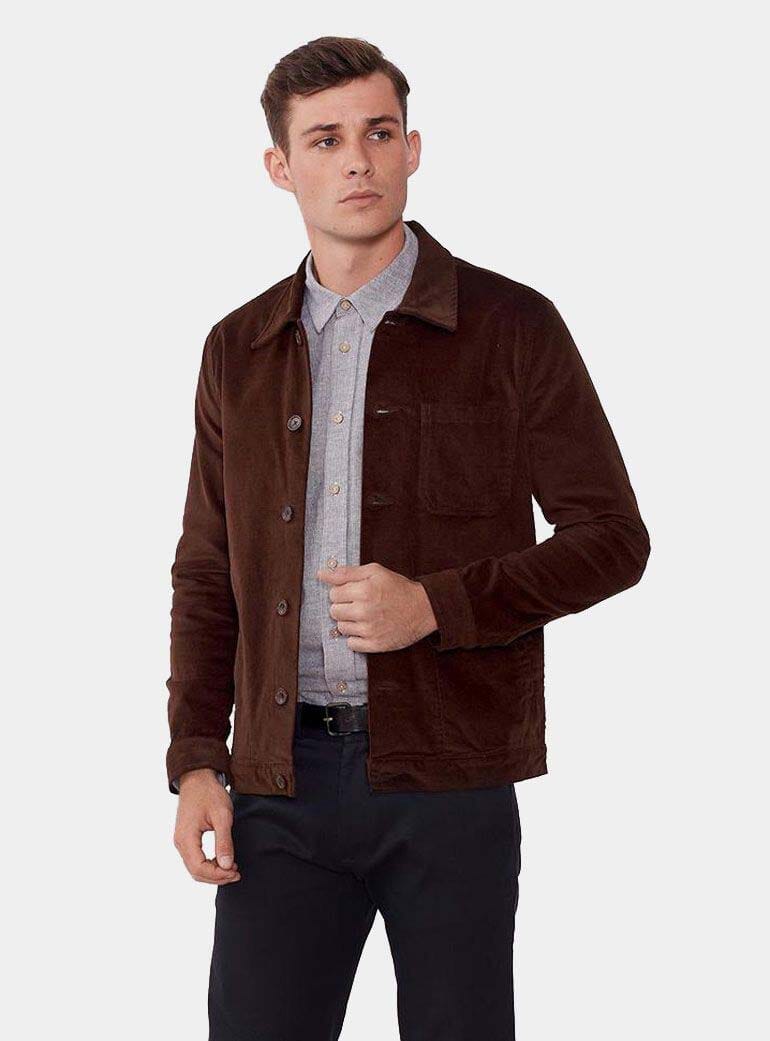 Yes it’s a classic - it’s a great quality white t-shirt. Yes Percival has subverted it - it has a naked woman riding a lobster embroidered on it. You can tell that Percival likes to have fun with its clothing, and this t-shirt comes as the perfect example. That’s not to take away from this t-shirt which, made of 100% 150 gsm cotton and embroidered in the UK, is the very real deal.

The Vincent Overshirt is made to transcend you through the seasons, which is particularly useful with the turbulent weather that we're set to be faced with over the next couple of months. The overshirt's soft cord comes in a rust colour hue that will pull a lot of your outfits into autumn, and like the Birch Camo Outershirt, this more traditional overshirt is so easy to layer over the winter months - particularly when matched to a plain white t-shirt and a pair of selvedge denim jeans. 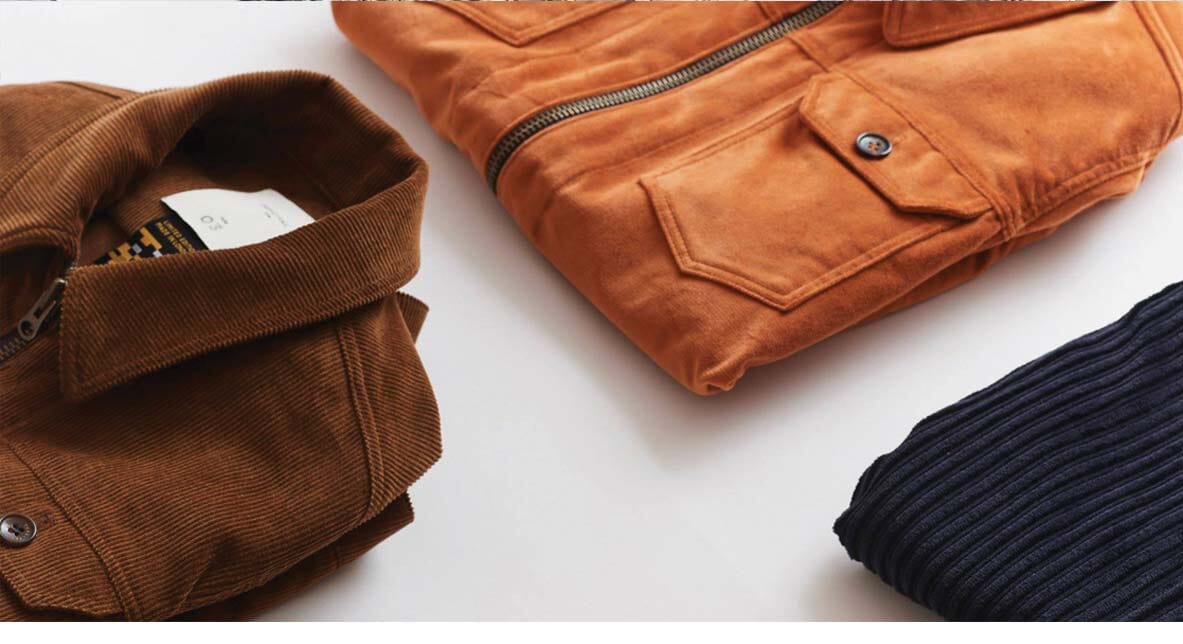 Shop and explore the latest Percival clothing drop at OPUMO.