As the name suggests, ‘Sun Path House’, also embraces the abundance of sunlight in Miami Beach, using it as a way to foster the vitality and health of its inhabitants. The spectacular curved wall that sits atop of the building maps the path of the sun on the summer solstice. In doing so, the house imitates solarium, during which the sun’s rays reflect off the curved wall onto the surface of the deck, simultaneously shielding the inhabitants of the house from winds. A meticulous creation, as Wassmann explains: “This symptomatic experience under the open sky is free of the incursions of trivialities. At this moment, the user is able to identify an experience that is distinct from the banal. The highlighted interaction with the cosmos is exceptional.”

Alongside the inventive, sun-inspired aesthetic of the house, the structure also establishes a unique bond between the plot’s original structure and the new expansion. Which is most eloquently displayed through the installation of the kitchen, serving as a visible spacial connection between the old and new. Behind the kitchen stands an outwardly spiralling wall that provides intricate details of structural, functional and sculptural design.

Elsewhere, below the vine-concealed master bedroom on the second floor, the curved wall encircles a round bedroom, that also contains an open bathroom, secluded for ultimate privacy.

Blending expertly with the curvature of design and the natural resources of the Miami sun; the Sun Path House by Christian Wassmann is an exquisite example of modern architecture. Take a closer look at the property below and head to the Christian Wassmann website for further information. 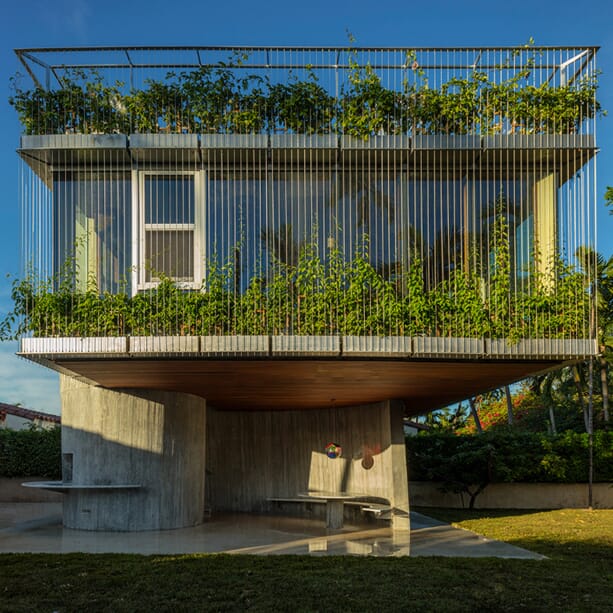 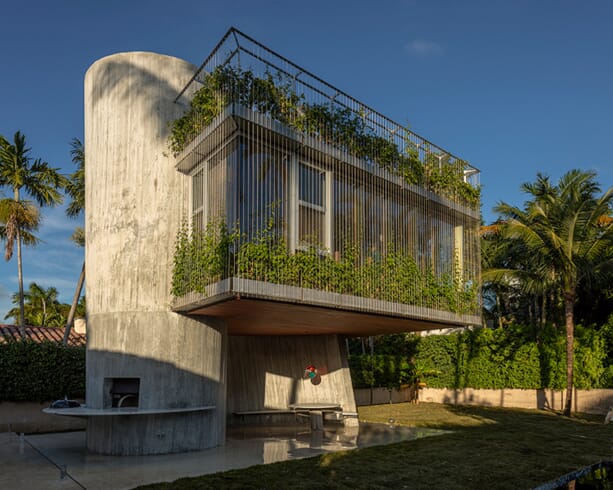 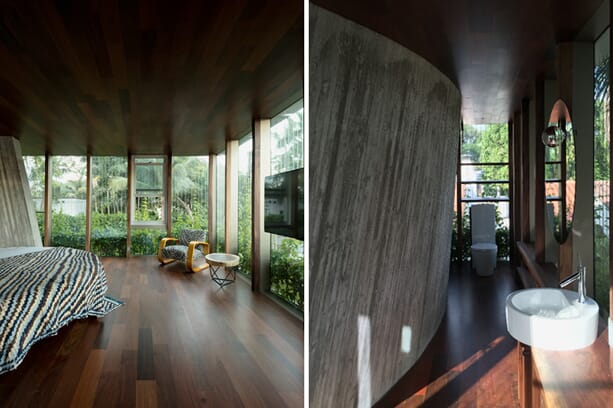 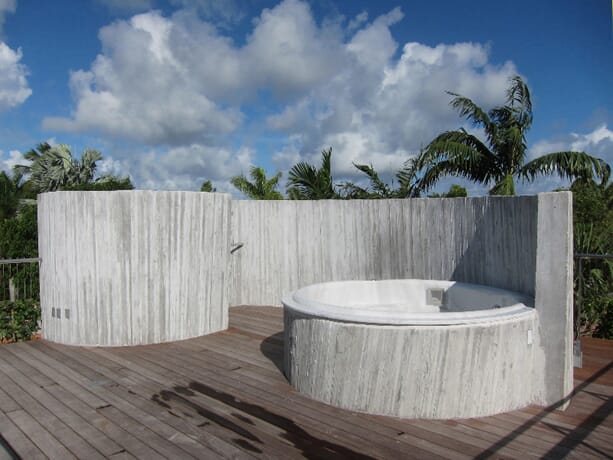 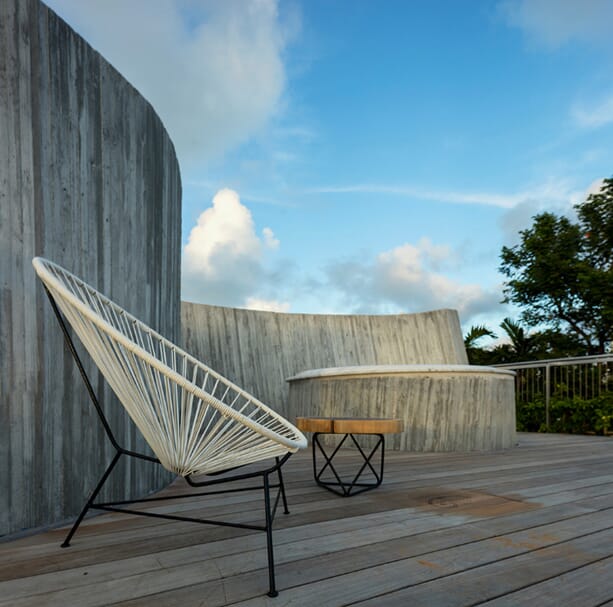 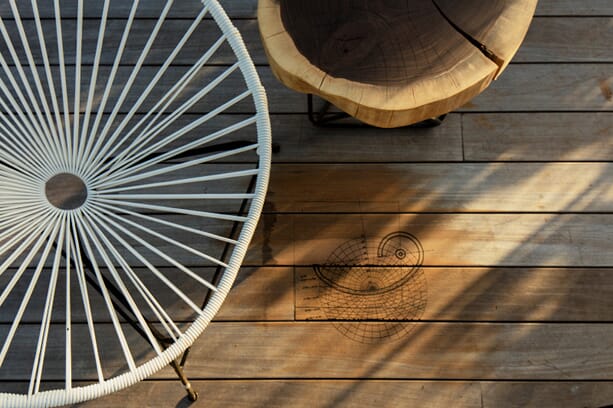