In the 1950s, the Jaguar XK120 was the must-have among world sports cars. Hollywood idol Clark Gable owned the first production model.

The car had notable success of all types in the United States, both in showroom sales, and, from 1950 onwards, in racing on the track. Later XK120s competed with distinction at Le Mans. Stirling Moss drove one.

Originally constructed with a hand-formed aluminium body, and lashed together for its London Motor Show debut in 1948, the car achieved instant and unexpected production success. Later cars were mass-produced, while retaining key aluminium elements, making it the fastest car then available to buy, with a top speed exceeding 120mph.

The 1952 car featured here is owned by American Joshua Scherling, whose elegant photographs these are. This superb vehicle has been restored to a demandingly high standard and with very little that's unnecessary to clutter its classic lines. This is, most certainly, the metaphorical black cat from which the marque previously known as "SS" took its post-war moniker.

Scherling took his XK120 to one of the car's old hunting grounds, the old Pebble Beech racing circuit in California, where the future Formula One world champion Phil Hill won the inaugural race in - what else - an XK120.

These days the circuit, rather like Lord March's Goodwood, is no longer routinely used after a fatal accident. To see an immaculate XK120 elegantly pictured there is to honour the heritage of a true great among British sports cars. 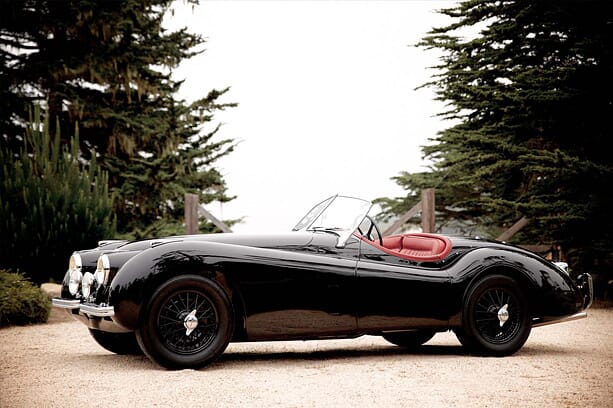 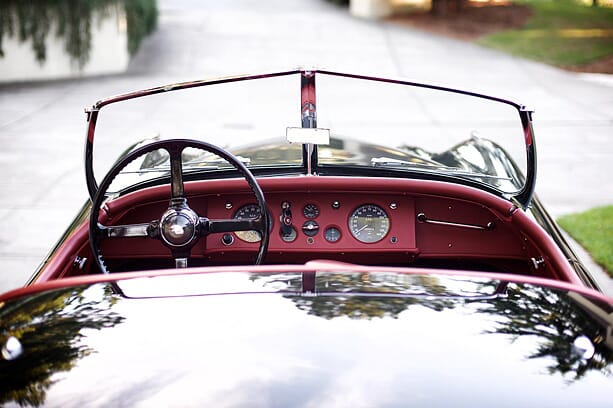 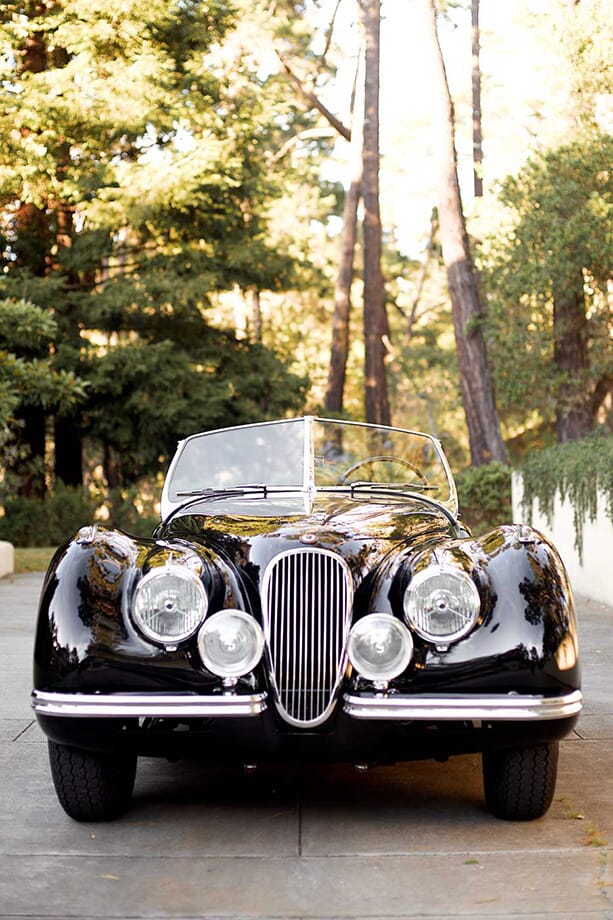 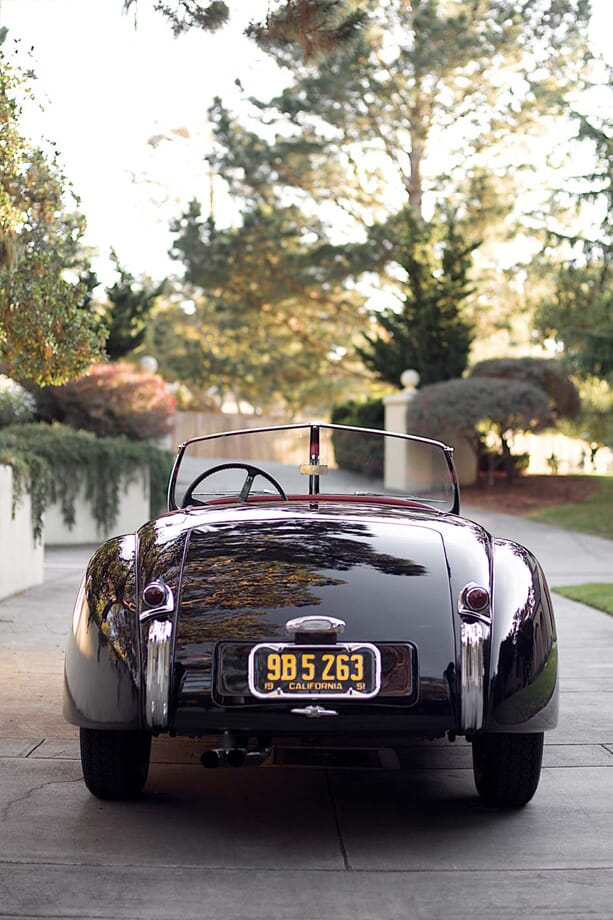