Today the word Lamborghini conjures up scissor-doored attention grabbers. In 1965, a tractor manufacturer put his name on the nose of his first sports car, a hand built machine with sweeping lines and slightly gawky headlights. Just 131 Lamborghini 350 GT were made, and one is now up for auction in California.

Ferruccio Lamborghini was a serial Ferrari owner, but despaired of their quality and unreliability. Enzo Ferrari dismissed his complaints and the tractor magnate decided it was time to build something a little faster and more luxurious than a mere Ferrari.

The result was the 350GT, the product of a stellar, handpicked, team.

Touring of Milan used pioneering techniques to craft the car from super-light aluminium, with chassis design by Gian Paolo Dallara, poached from Maserati, and an innovative quad cam V12, just to show Ferrari that this upstart meant business.

This example, finished in correct Grigio Saint-Vincent - silver-grey to you and me - is to be auctioned alongside a Jaguar XK120 Supersonic among many other rarities next month by RM Auctions at Monterey.

Two years ago a similar car sold for £475,000. Given the remarkable state of the top-end classic car market right now, we'd expect that to be doubled for this example.

As a piece of sports car history, the 350GT writes its own chapter. As a Lamborghini, we'd go so far as to suggest that its unlikely elegance surpasses that of any later model. 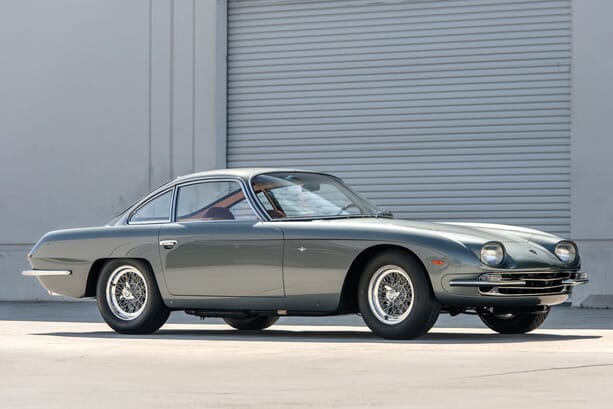 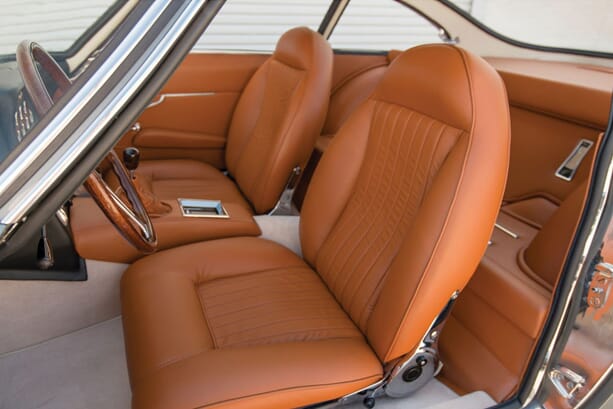 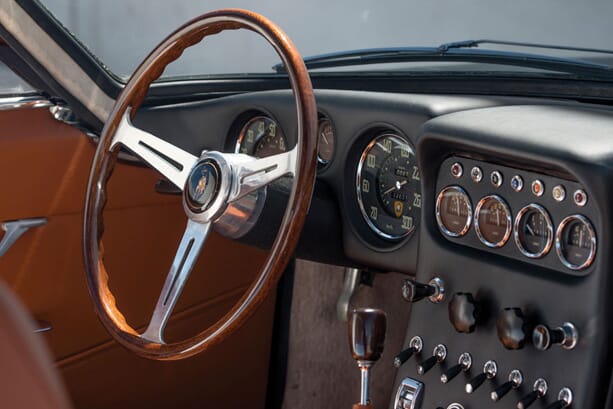 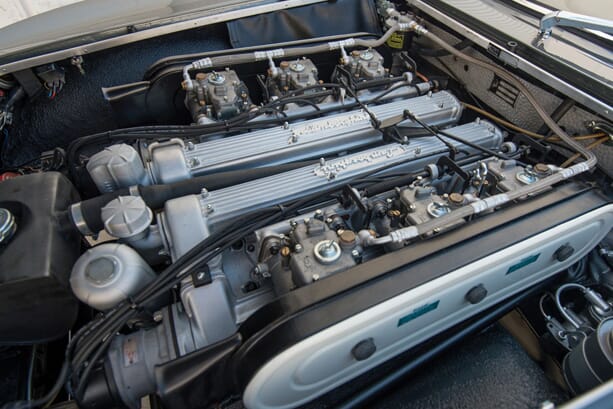 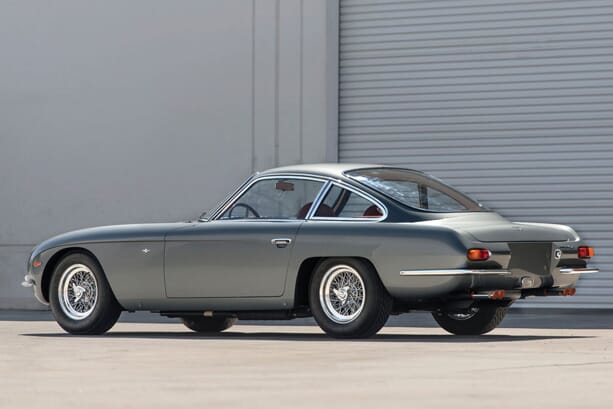