Steve McQueen, who doesn’t want to be him? The epitome of cool; from the Persol sunglasses to the grey sweatshirts. Now for a princely sum you can even have one of his cars.

The car in question is the 1972 Mercedes-Benz 300SEL 6.3. This behemoth of a car is reportedly the car McQueen drove right until his death in 1980. The car was initially a brainchild of Mercedes engineer Erich Waxenburger, who wanted to created a Frankenstein-esque car by shoehorning the 6.3litre engine from the Pullman limousine into the 300SEL. It was an instant hit outselling the Pullman by twice the amount; the car came with automatic transmission, air con, radio and power steering as standard.

The 300SEL is also the car that set the foundation for AMG to kick on and create a legacy that is still going to this day. Dubbed the fastest sedan of its era; the 300 SEL notched 0-60 in 6.2 seconds. The 300SEL was a personal favourite of McQueen’s and has recently been meticulously restored; do you need a better excuse to dust off the wallet? 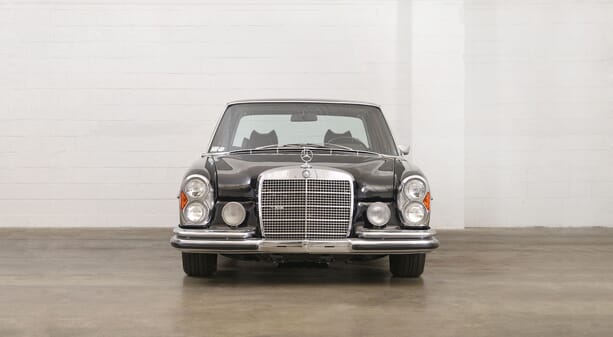 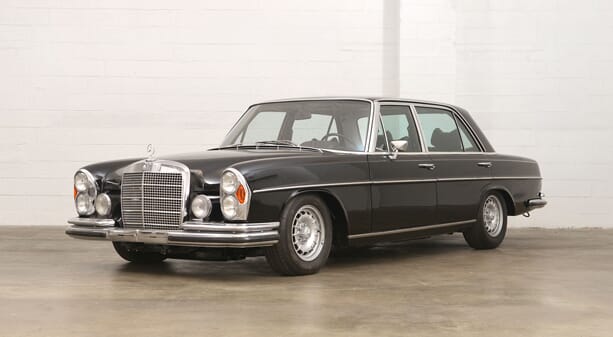 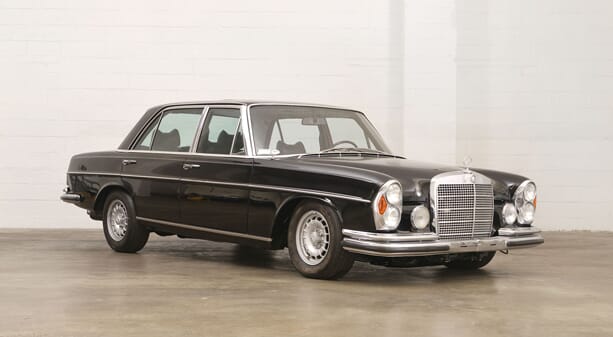 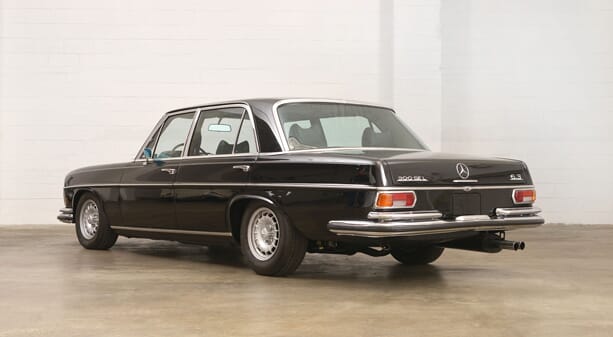 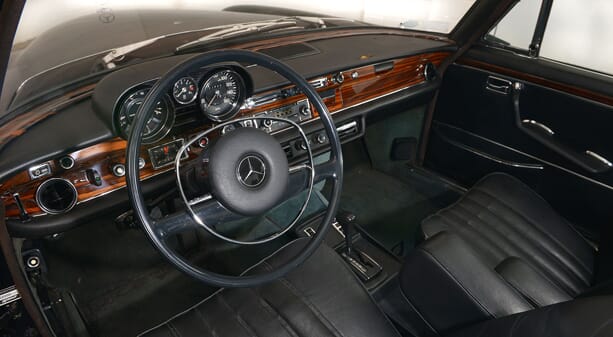