The BMW Alpina B2 Super Saloon

The super saloon is a staple of every premium car-maker's range these days. Whether it's AMG versions of just about every Mercedes-Benz model, "R" designated Jaguars or breathed-on BMWs from the company's M-division, there's a wide choice for those who'd like a family car that can propel its occupants at Autobahn speeds.

Back in the 1970s though, the idea was entirely new. In Munich, BMW's M-division had yet to realise the full potential of the excellent first 5-Series of saloons. Step forward long-time BMW-tuners Alpina, whose fettled BMWs had already won both the European Touring Car Championships and the 24 Hours of Spa.

Alpina engineers took a standard BMW 528, manufactured to transport middle-ranking German executives serenely from meeting to meeting, and transformed it into a snarling sports car, arguably the first super saloon, the BMW Alpina B2.

Visually, the car gained a fully-functional aerodynamic bodykit, and slightly lurid graphics. Under the skin, the changes were more fundamental. The engine was bored out from 2.8 to 3 litres and twin Solex carburetors were fitted, with a number of bespoke Alpina parts.

Alpina have since graduated from the status of respected tuner to manufacturer. The B2, a rare beast, stands as a real milestone. 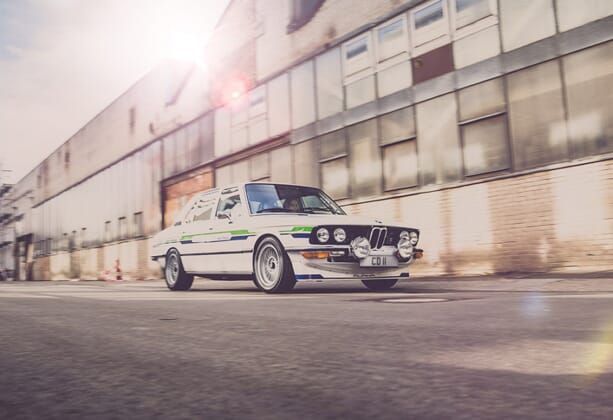 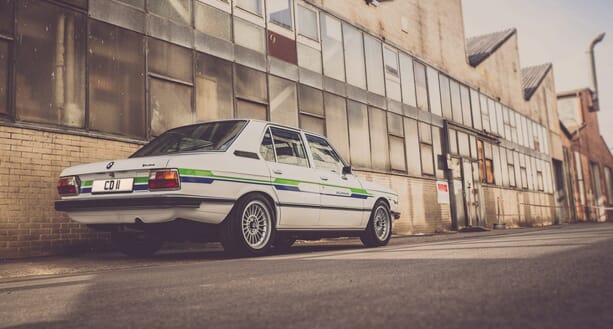 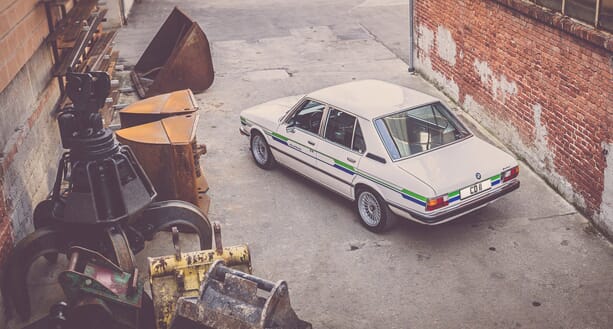 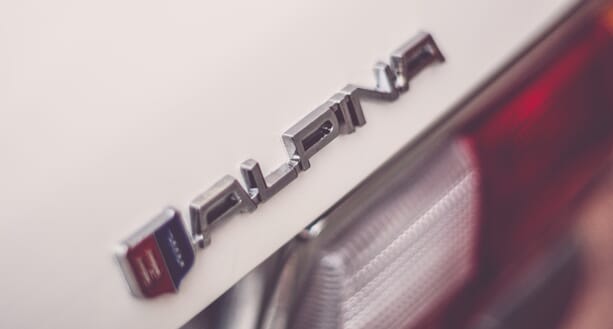