The BMW Boxer Twins from K-Speed

The BMW Boxer is a bike modifiers dream. For two key reasons; they are extremely durable and entirely reliable.

However, in South East Asia, more specifically Thailand, in this case, they are incredibly rare in number.  That didn’t prevent Bangkok based customisers K Speed, taking two Boxer BMW’s, the 1991 R100R and the 1985 BMW R80, and transforming them in to thoroughly modern machines.

First up, the R100R, dubbed the ‘Bobster’, lives up to its name. With a chopped back and a floating seat system, K-Speed have lowered the bike's front forks and fitted an YSS shock out back. The bike perfectly rests on two 18” wheels wrapped in Firestone tyres to give it a beautifully classic BMW look. However, the Bobsters crowning glory comes in the form of its discerning new wavy fuel tank, which has been taken from a Honda TL125. The bike features lots of smaller, intricate details which have been added by the team, such as low-slung bars that feature Takegawa controls, minimal switchgear and a tiny LED speedo.

The second bike, the R80, affectionately named the ‘Brat Bobber’, is modified similarly to the R100, differing ever so slightly with a higher ride height. The R80 showcases a significant seat and sub frame compared to its counterpart. K Speed have also exclusively created a small custom built tank on the Brat Bobber. But one thing unifies both machines, as the pair are refined in the same monochrome exterior with the classic BMW roundel embellished on the tank as homage to the bike’s heritage.

The BMW Boxer’s have been modified and customised to an incredibly high standard, purposely left with rugged, rough edges to add to their enigmatic allure. 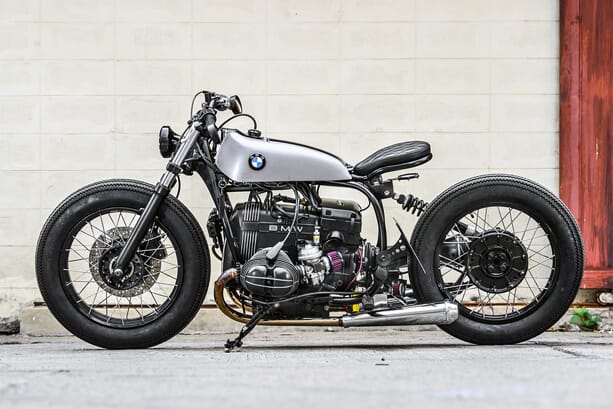 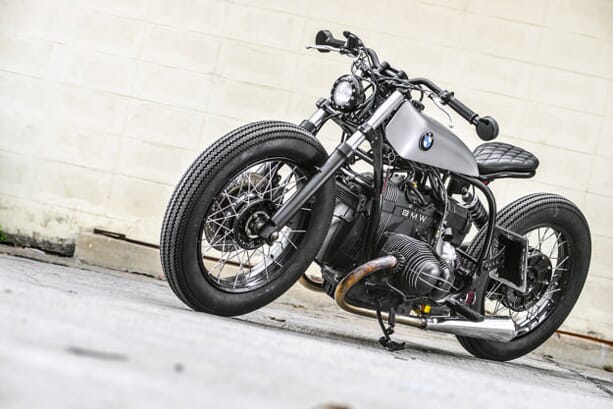 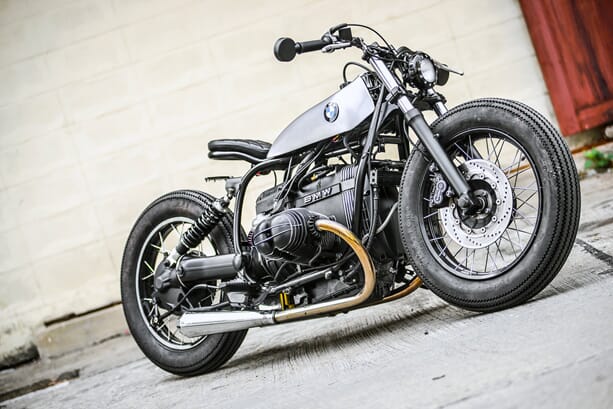 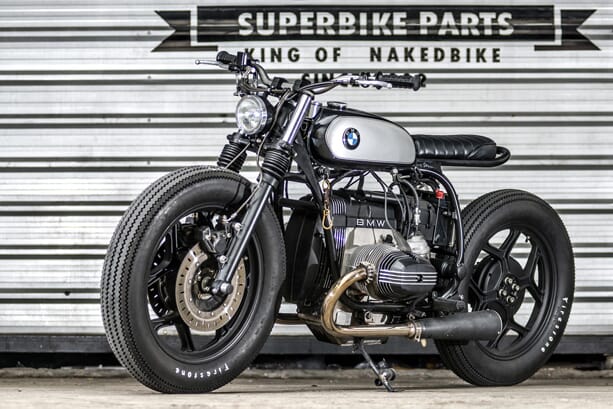 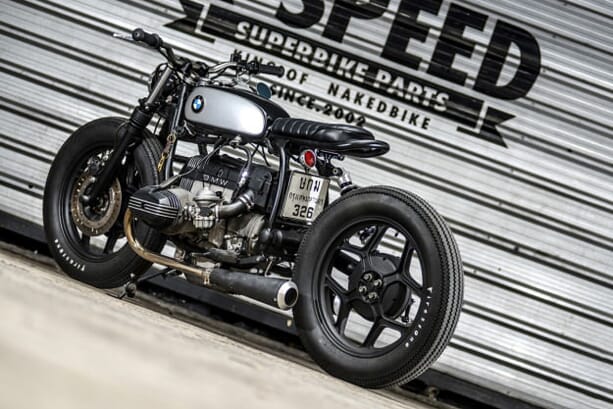