There was no doubting the star of the 1978 Paris Motor Show. In the unlikely setting of the stand hosted by then-staid BMW, the sleek, angular BMW M1 drew admiring crowds.

It's not hard to see why. Even today, these ultra-rare mid-engine cars with angular lines and pop-up headlamps have a unique profile that makes a Lamborghini seem unnecessarily flamboyant.

With bodywork by Giorgetto Giugiaro, just 453 M1s were built, including 20 which raced in the support programme of the 1979 Formula One World Championship.

Their value is hard to quantify, since so few were made and even fewer reach the market. An 8,000 miler was advertised on eBay last year at £320,000, while Bonhams sold a white example of similar mileage earlier this year for the equivalent of £387,500.

That's some £212,500 less than the M1 now for sale in Germany. Is it worth the money? The classic car world has long regarded the BMW M1 as under-valued, and with new highs being reached for lesser machinery at every major auction, the dealer may achieve the apparently stratospheric asking price.

If you have the cash, or would just like to take a look at an extraordinary piece of automotive architecture, this car is being sold by Mint Classics of Münster in north-western Germany. 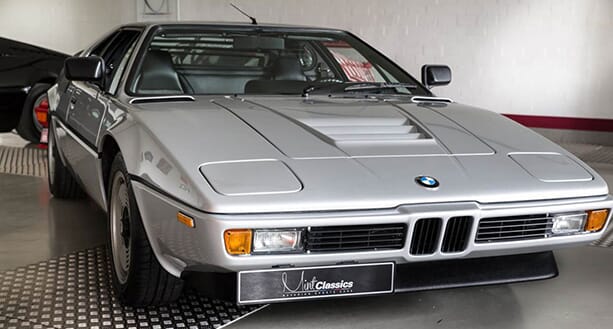 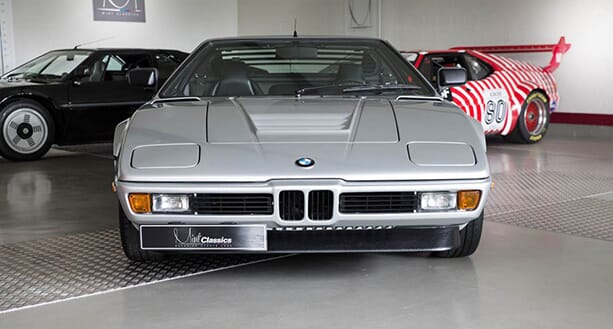 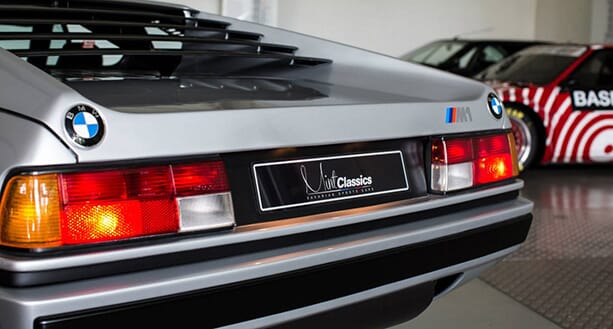 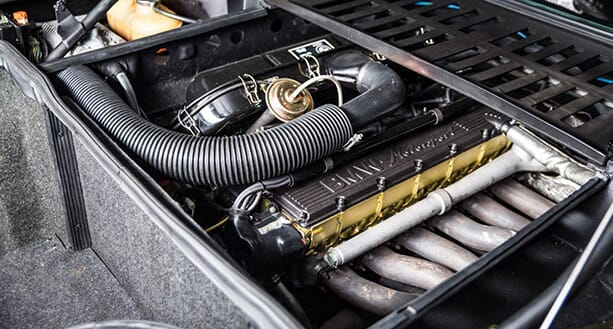