The Brain by Olson Kundig Architects

A concrete box set in lush woodland outside Seattle might seem like an unlikely place to go for inspiration. But The Brain is just such a structure, tailor-made for a film-maker who wanted a place to go to come up with new ideas, and to develop existing projects.

The Brain was commissioned from the award-winning Olson Kundig Architects, an idealistic Seattle firm. Their response to the client's needs was a radical one: a brutalist 14,280 cubic-foot concrete box that welcomes in the greenery of its setting through vast, paned windows on two sides of the huge cube.

Concrete is left untreated and materials are largely industrial, as if to underline that this is a place for raw ideas. There's an entire wall of books and, on a steel stairway, an inspirational phrase pressed into the steel of the steps: "You'll have lots of time to rest when you're six feet under".

The sheer extent of the space is cathedral-like, and indeed Olson Kundig Architects, established in the 1960s with the aim of providing a link between people, culture and nature, have won plaudits for their renovation of a cathedral in Seattle, and for a cultural centre in Los Angeles.

Their ideal is to provide buildings that have a positive effect on people's lives through the settings that they interact with.

With The Brain they might just have achieved that. There's a calmness in its austerity and honesty that invites tranquility. 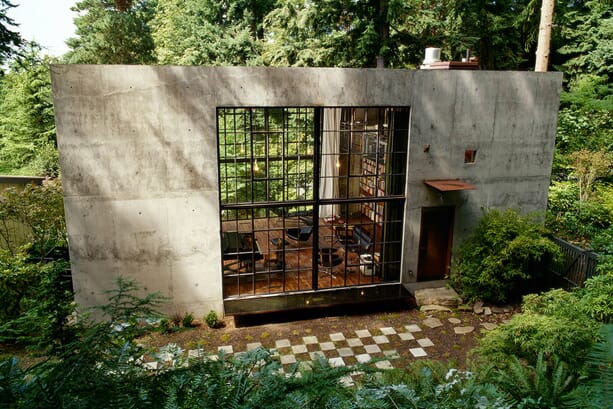 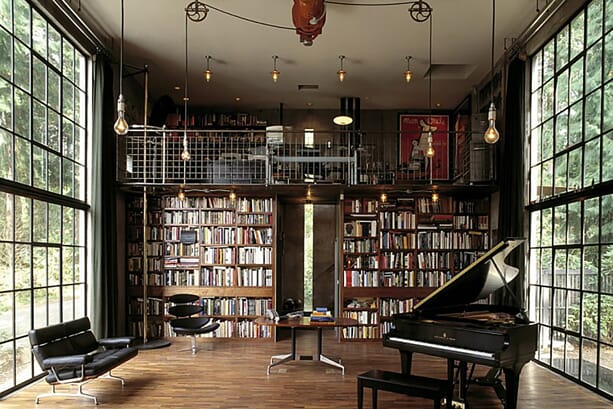 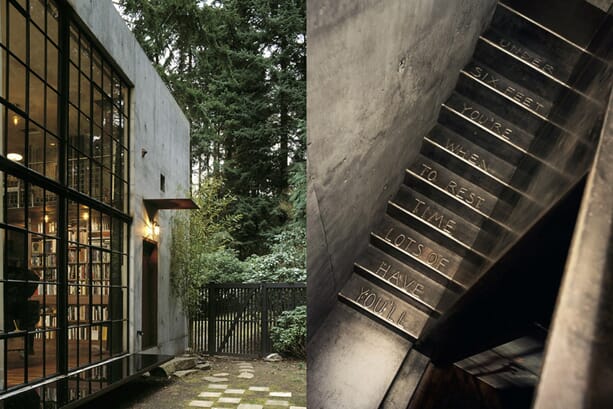 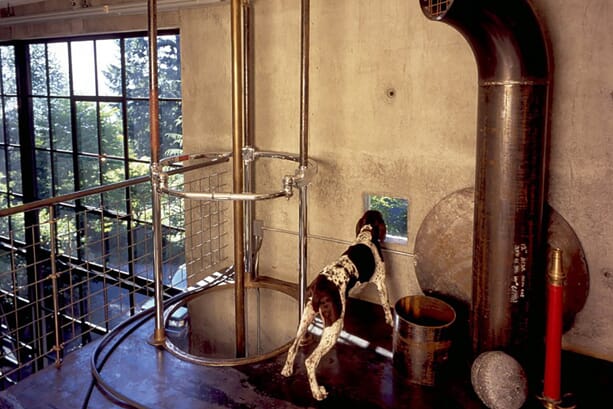 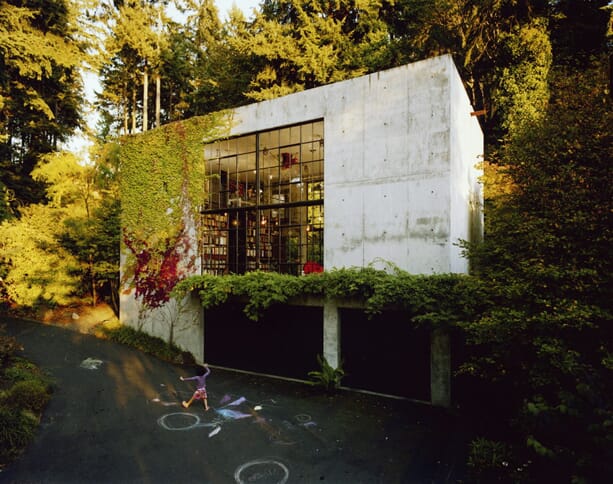