The car no collection can be without; the Citroen DS 19

People may often forget that Citroen, despite its relatively low-key reputation today, has been the source of some of the finest innovations in automotive history. And just as it had done 21 years previously with the revolutionary ‘Traction Avant’, Citroen stunned the world again in 1955 with the introduction of the svelte DS.

Beneath the spectacular lines and aerodynamic curves, the newcomer’s efficiency, low-drag body shell, hydro-pneumatic suspension and power-operated brakes, clutch and steering, made it the untouchable car of a generation. In fact, over the following twenty years, no model could match the reliability and survival of the top of the range DS.

The particular model you see, currently listed for sale via Bonhams, was built in 1964 and features the original-style front end with a semi-automatic transmission model. Having benefitted from an extensive three-year extensive, between 1999 and 2002, the car now boasts an entirely new interior, renewed electrics and a completely revamped engine and transmission. Currently presented in a meticulous condition, this DS is ready and waiting to reclaim its title of being the most elegant convertible on the road. 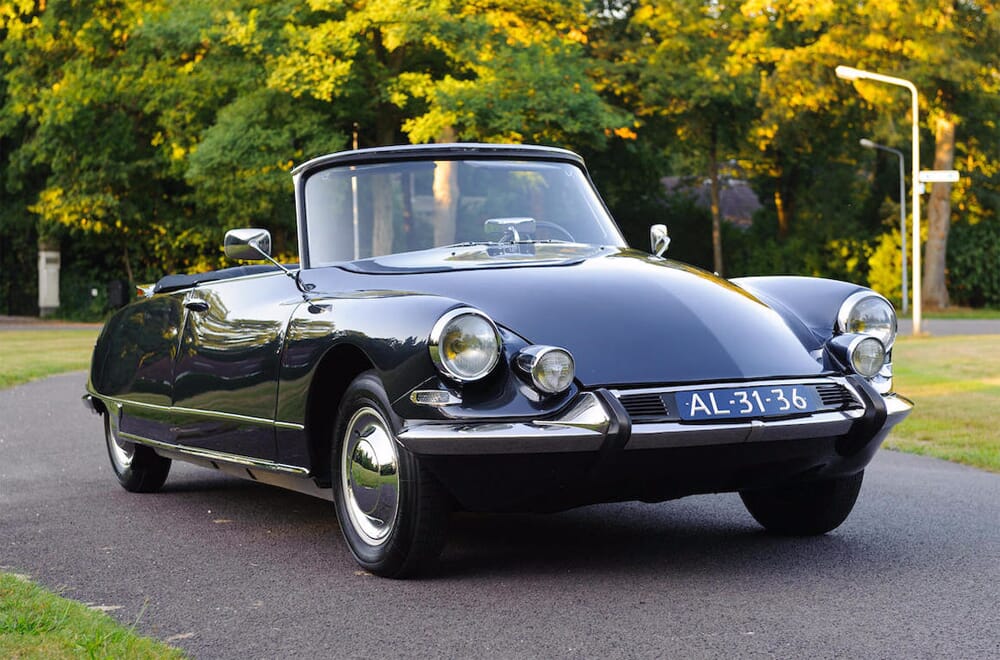 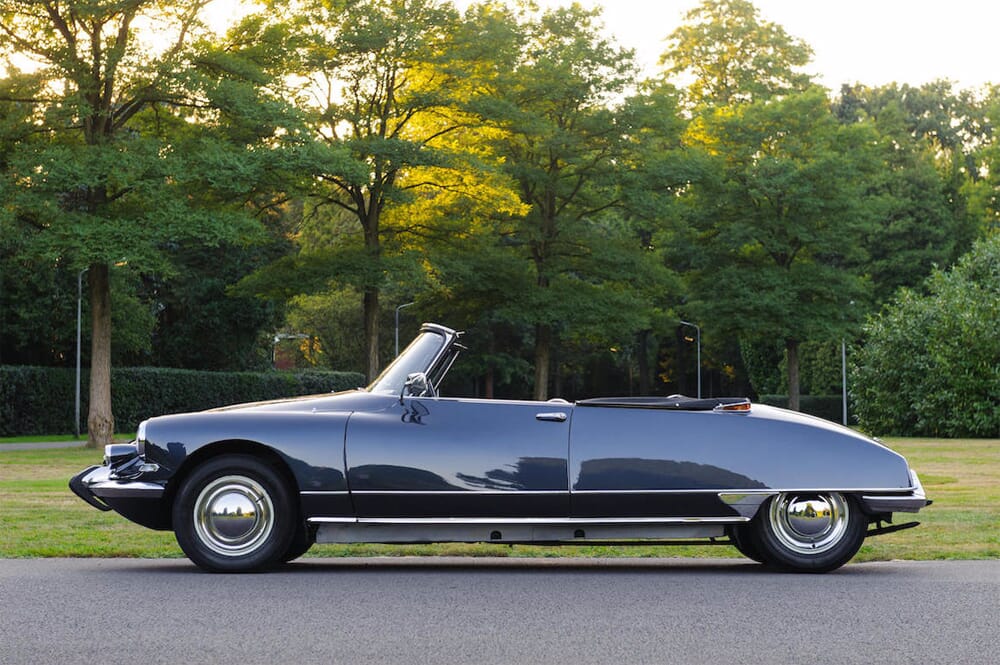 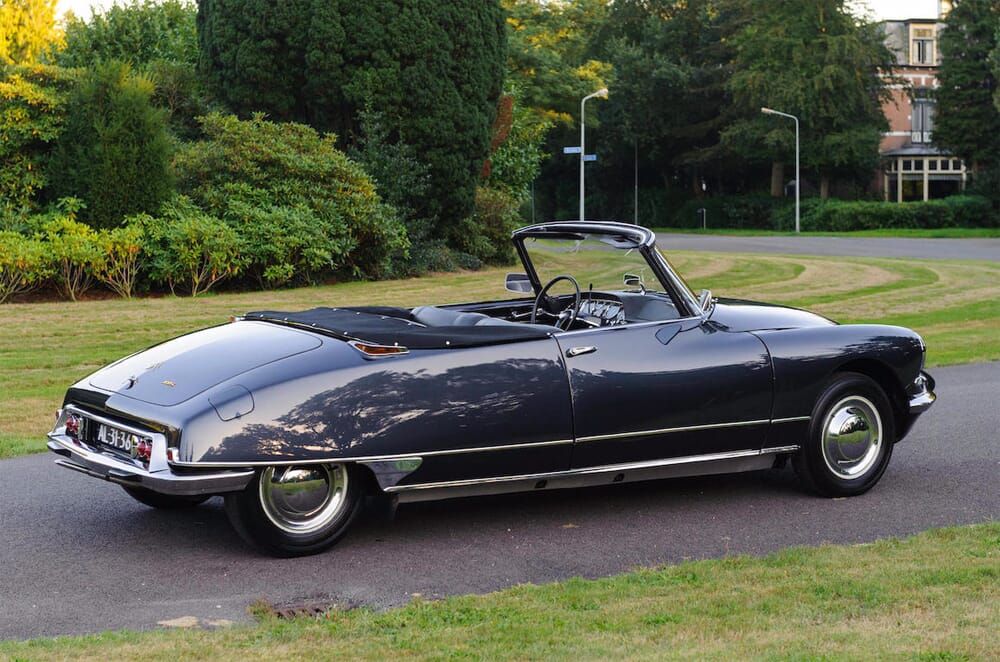 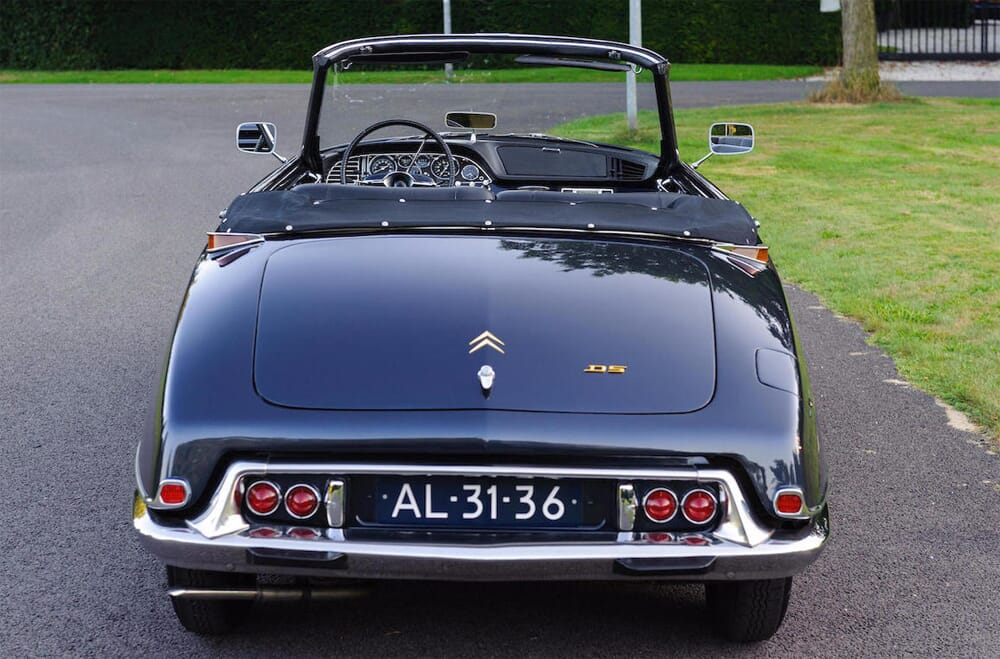