The Cliff House by MODSCAPE

Cliff houses have traditionally been built on top of cliffs. Now, from Australia, comes the concept of a dwelling that hangs off the edge of a cliff. Quite simply, it is one of the most spectacular seaside homes we've ever seen.

The Cliff House is the work of Modscape of Brooklyn (that's Brooklyn, Victoria, Australia), specialists in bespoke prefabricated homes and offices, using their own modular system.Operating from a vast former foundry, Modscape say they "value design, innovation and sustainability" and produce buildings that can be up and ready in just 12 weeks.

None of this prepares you for The Cliff House, as yet unbuilt. The concept is the result of clients asking Modscape for ideas for a build on a remote part of Australia's coastline.

The extraordinary design is, say Modsape, inspired by how barnacles cling to a ship's hull. Certainly, if it were ever built the Cliff House wouldn't be a home for the vertiginous.

Construction would be from modules made in Modscape's factory and anchored to the cliff using specially-designed heavy steel pins. Entry would be at ground level, where there's a garage, and a lift down to four levels of accommodation.

There's living space at the top, and bedrooms and bathrooms beneath, culminating in a terrace with spa and, since this is Australia, barbecue area.

The concept is dazzling and persuasive. We can only hope the client is daring enough to commission the build. 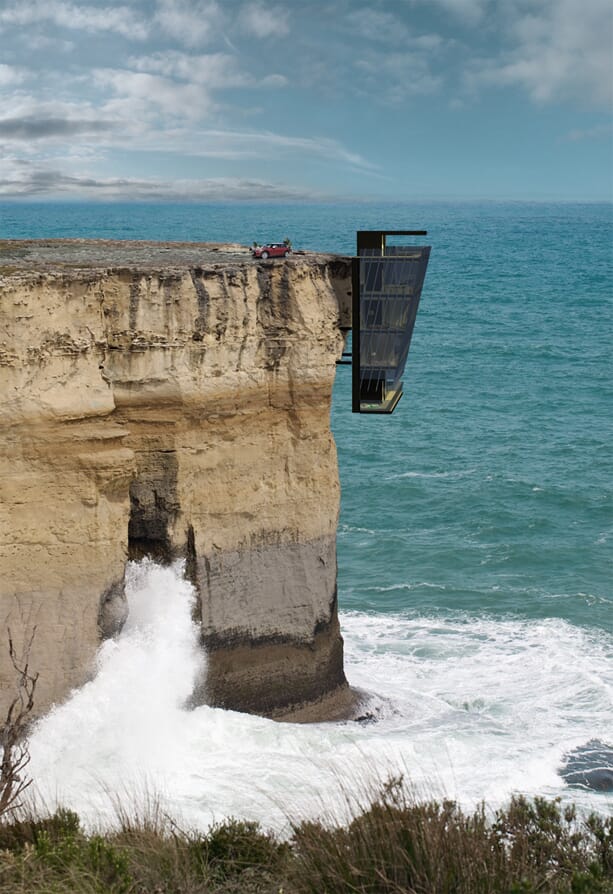 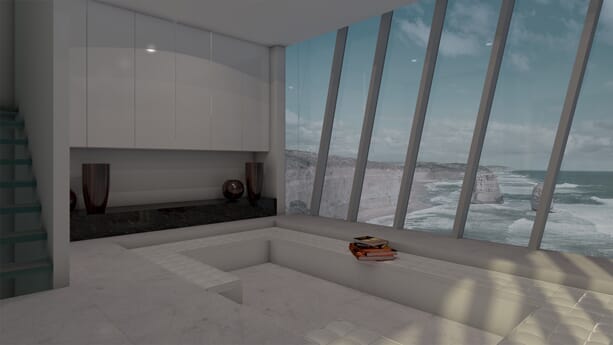 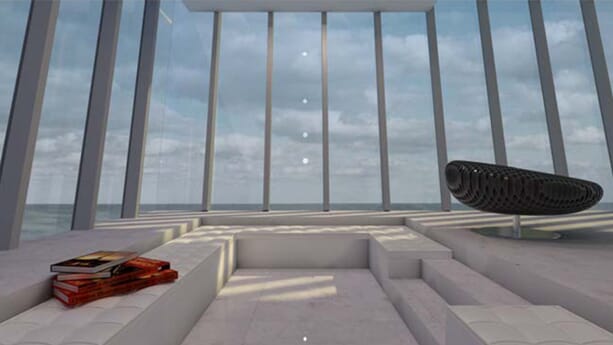 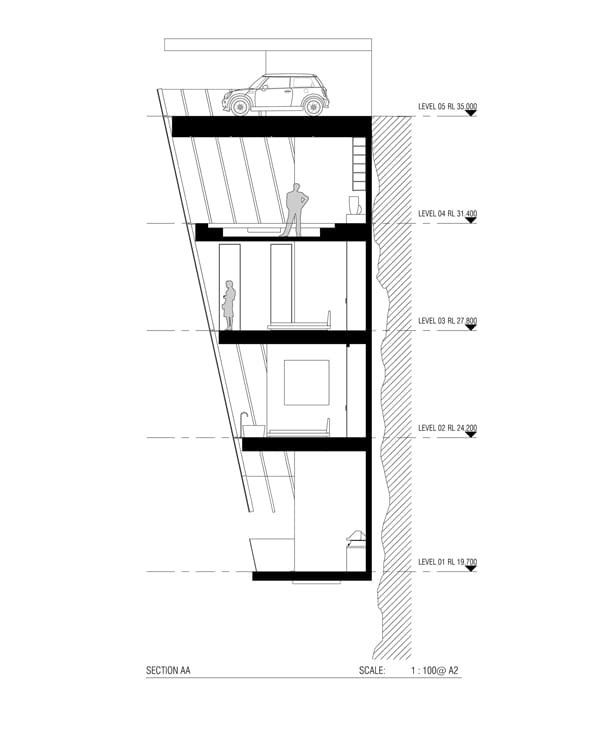