“Success is the result of perfection, hard work, loyalty and persistence.” Success can also be defined by Eagle – the Jaguar devotees who are dedicated to creating new and improved editions of an automotive icon- the Jaguar E-Type.

Having featured Eagle’s stoutly impressive Eagle E-Type Speedster last month, we thought we would introduce you to another iconic creation – the Eagle Low Drag GT.

A slimmer, sophisticated and somehow more enchanting model than the Speedster, the Low Drag is defined by its special line roof and elegant stretch body – which explains the ‘Low Drag’ moniker.

Originally designed by Malcolm Sayer, the Low Drag was intended to be the very first of a fleet of competitive Jaguars to feature in international GT races. The new, voluptuous body was intended to cut through the air with greater ease and provide the Jaguar with greater control and speed. Subsequently, the creation of the Eagle Low Drag BGT, is a testament to the original vision of Malcolm Sayer and the acknowledgement of Sayer as a motoring inspiration. However, as you would expect, Eagle has taken the Low Drag GT and propelled it to new, unparalleled heights.

The secret to Eagle’s success is the level of expertise, love and devotion that is implemented in each model. Every Eagle re-creation is developed with subtle and incremental updates, rather than holistic genetic and aesthetic renovations.  The Low Drag is a perfect example. Rebuilt for touring, Eagle update the design to have the ‘long legs’ and comfort of a European GT. Whilst, the implementation of Eagle’s very own all-aluminium 4.7 litre XK engine with full fuel injection system, provides high torque, long distance cruising ability and an enthralling driving experience.

As a result, the Low Drag GT is extremely lightweight, and can reach 0-60 mph in under 5 seconds alongside a top speed of over 170 mph. However, there is one pitfall. Production is limited as each GT is built to bespoke commission, while prices start at £695,000. That said, the Eagle Low Drag GT is the most perfect update of a classic car that you’ll find anywhere in the world.

Enjoy the Eagle Low Drag GT in the spectacular selection of pictures below – shot exclusively by James Lipman , Mark Bramley and Tim Scott for Eagle. 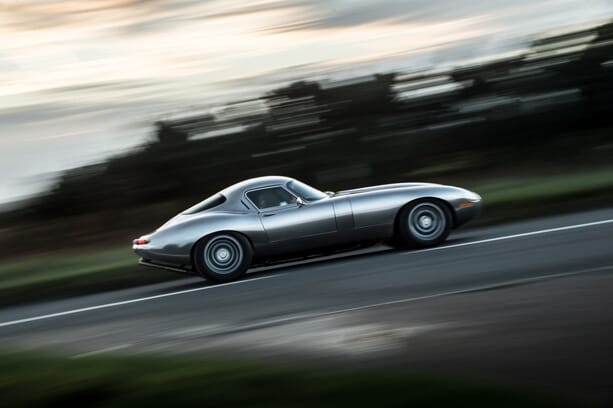 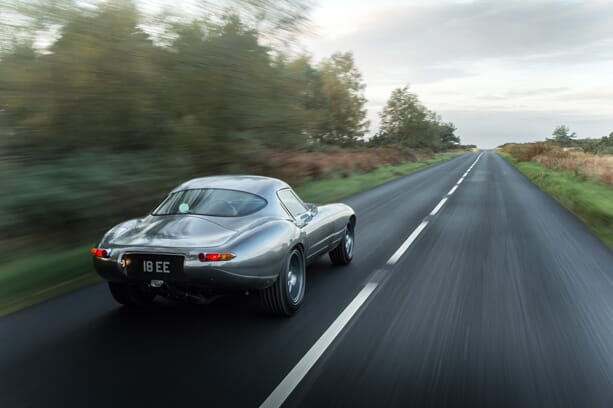 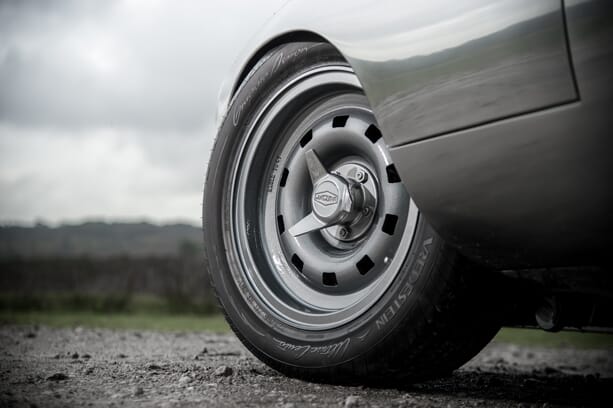 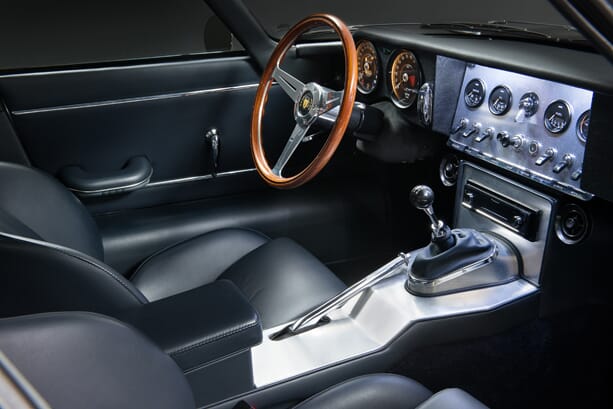 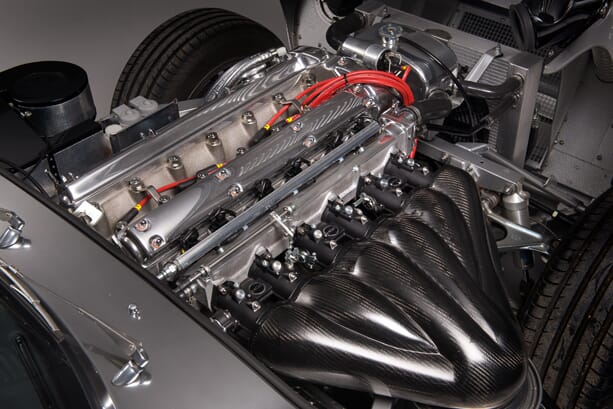