The Isreali port city of Jaffa has an ancient history so the restoration, re-creation and overall re-imagination of a 17th century building in Jaffa's fortress, its most ancient quarter, was a project of unusual sensitivity for Tel-Aviv based architects Pitsou Kadem.

The architects' contention is that the designation of Jaffa as an artist's quarter has left it curiously uninhabited. A masterplan sought to honour its extraordinary history, dating back to the time of the ancient Egyptians and taking in its conquest by Napoleon.

With the Factory Jaffa House, Pitsou Kadem aimed to begin to bring life back into the historical fortress. The resulting design acknowledges the past while being resolutely Modernist.

Outside, at the meeting point of two alleyways leading to Jaffa harbour, an iron door offers access. Inside, exposed brick archways and vaulted ceilings express the building's origins and structure, while a raw concrete wall supports a floating stairway to the second level, very much in Modernist style.

The building wasn't an easy project. Much of the space is below ground level, originally designed to protect occupants from any invading forces. Pitsou Kadem have addressed this by opening up as many upstairs windows as possible, creating a light and vibrant live/work space.

The Factory Jaffa House embraces Israeli Modernism as well as the past, and that's quite an achievement. 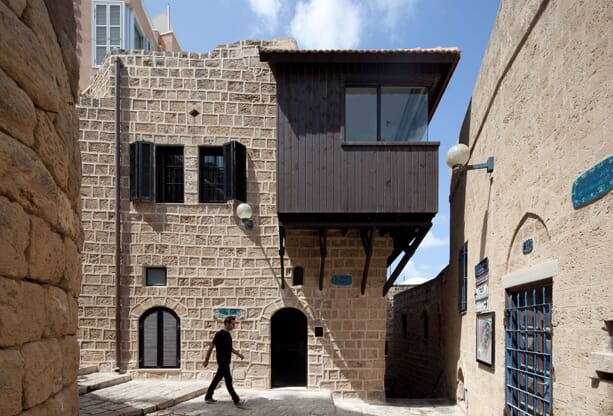 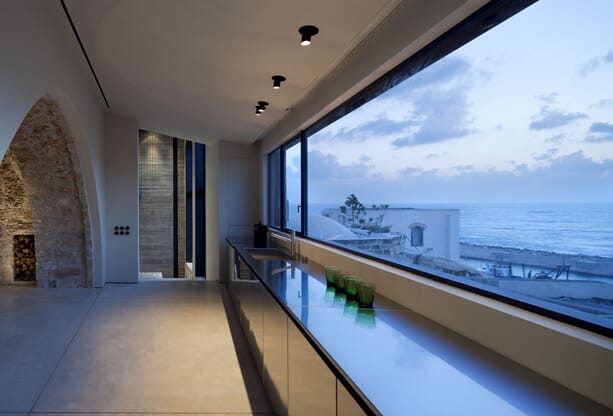 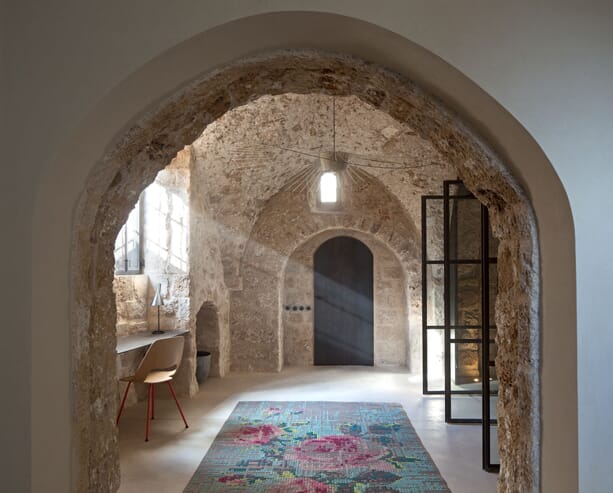 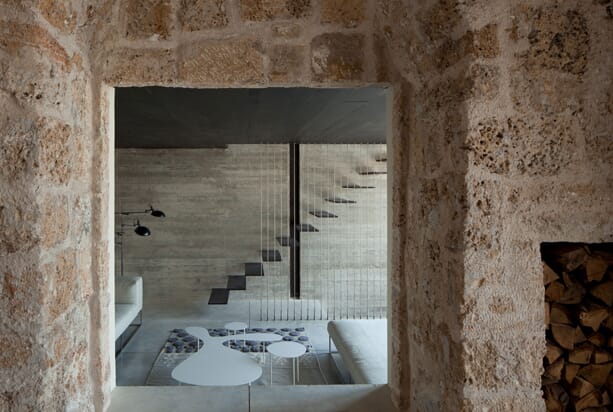 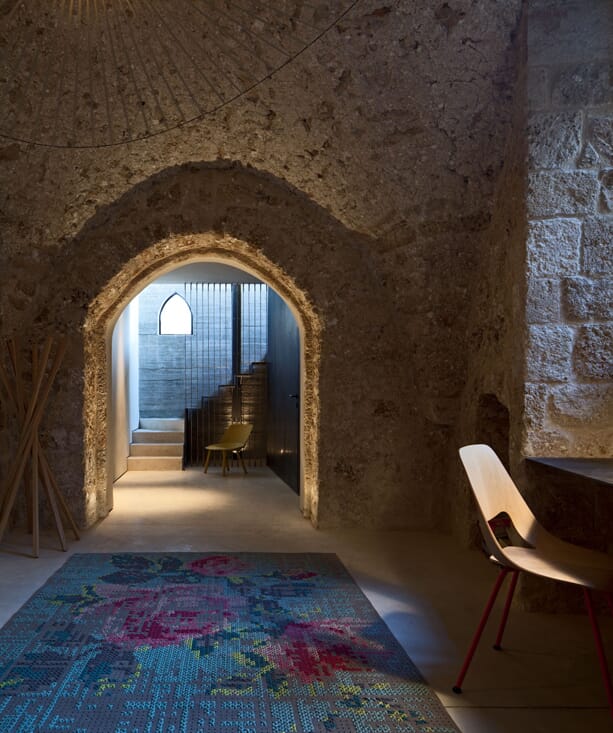