The greatest car that never was. The Ferrari Pinin.

Dream cars don’t often come reality; but for Sergio Pininfarina, esteemed Italian automobile designer, his wide-eyed dream was perhaps the closest one has come in becoming a factory-produced reality.

Longing to create a versatile four-door Ferrari to rival the revered performance saloons of Mercedes, Jaguar and Italian counterparts Maserati, on Pininfarina’s 50th anniversary, in 1980, the perfect opportunity to develop a concept car came to fruition.

Aesthetically the Pinin is very much archetypal to the era. Elongated in length, the shape exudes an authentic early 80’s exterior, which often divides opinion itself, as cars from the decade do not always prevail in the style states. Regardless, the Ferrari Pinin should be celebrated for what it is; a strong, pioneering concept car that exudes elegance.

The Pinin interior is equally adept as a luxury sports saloon also. Regarding the date of its conception, it can be argued that the Ferrari Pinin was the first of its kind. An impressively futuristic dashboard displays the innovative technology of the era, while the more common features of today such as the four seats, incredible passenger comfort and electronic controls throughout shows that there is no doubting the Pinin was ahead of its time.

As the Pinin was purely a showcase car, it wasn’t designed around a specific engine, although it contained a non-working flat-12 engine for the Turin motor show. The difficulties thereafter in creating an engine to make it road worthy were not proficient, which subsequently made the transition of the Pinin from show to road highly unlikely.

Despite engineering difficulties, Enzo Ferrari seriously considered a whole-scale production of the four door concept, but eventually opted against the radical design change which the Pinin would have sent the brand in.

Regardless, the Ferrari Pinin will never be forgotten. A true visionary in modern motoring, the Pinin is the greatest car that never existed. 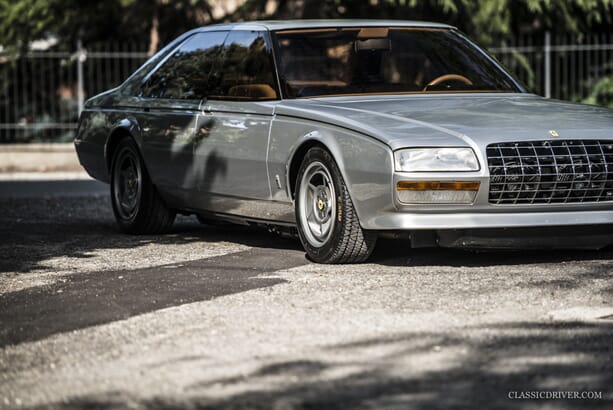 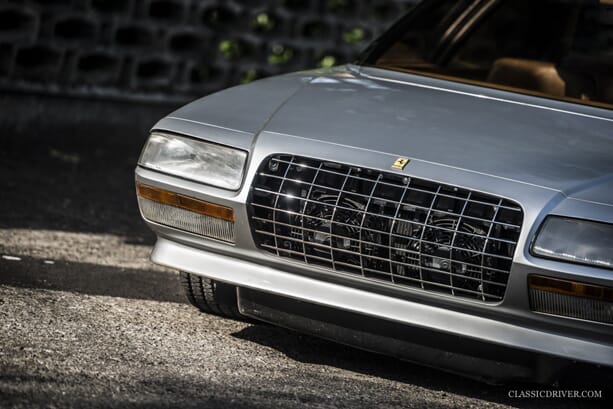 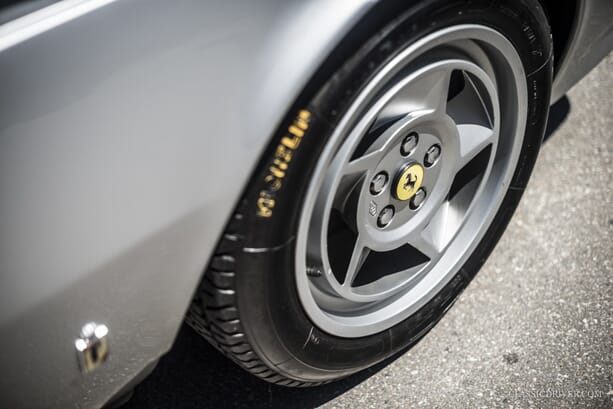 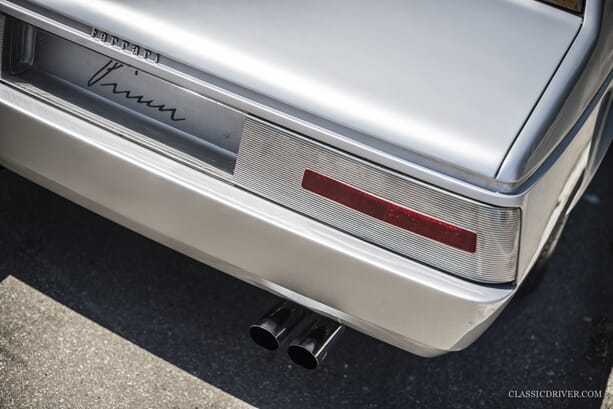 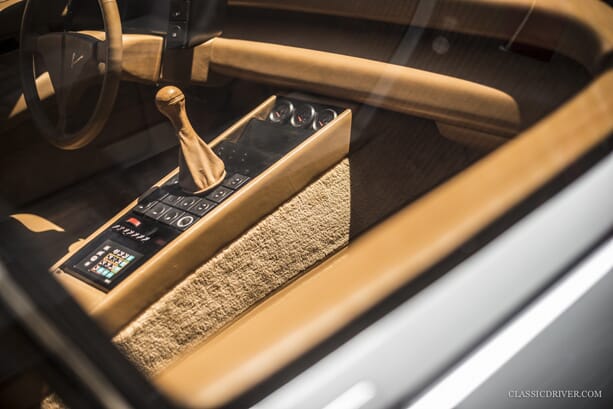 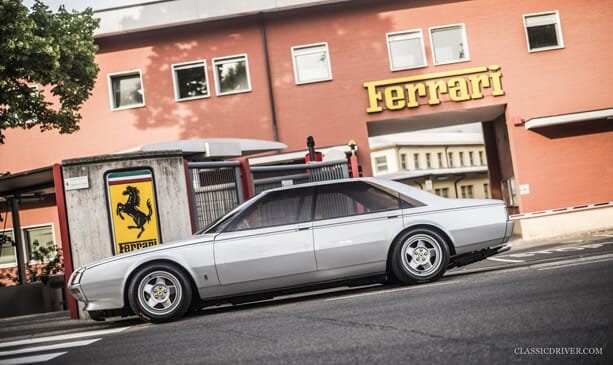