Freddie Grubb was a pioneer of British cycling; setting a multitude of records on his single speed bike at the start of the 20th century – culminating in an Olympic Silver Medal in the 1912 games.

So the fledgling London bicycle company who share the same name, Freddie Grubb saw it fitting to pay homage to the original trailblazer with the unveiling of a limited edition bike. Coinciding with their inspiration’s very own sporting heritage and of course, the start of the Olympic Games in Brazil.

The comparisons do not stop there, as the all-silver road bike has been astutely designed to commemorate the late Mr. Grubb who won two silver medals in the 1912 Stockholm Olympics. “Frederick Grubb was a maverick pioneer of British cycling and besides naming our brand after him, we wanted to celebrate his Olympic achievements by building a limited edition bike to commemorate his silver medals,” explains co-founder Jack Pattison.

“We’ve taken our core Fleet model and redesigned it from the ground up, enhancing the performance with upgraded components and selecting a silver paint finish with a few choice black elements to give the bike it’s distinctive aesthetic.”

Freddie Grubb’s special edition DB Silver Fleet is a 2-speed city bike that combines cutting edge performance with a beautifully generated bike exterior. The perfect bike for the hardened commuter or the transient traveller, the Fleet is complete with a high-shine silver frame with internal cable routing alongside automatic gears that are concealed neatly within the rear wheel hub. While the traditional drop bars, streamlined aero seat and black leather saddle ensure the vintage-inspired bike will stand up to the test of time as long and as honourably as Mr Freddie Grubb did himself.

The Fleet DB Silver Edition is available in three frame sizes and made-to-order in 4 weeks from purchase. For further information, head to the Freddie Grubb website and make sure you take a trip to the Freddie Grubb shop at 63 Amwell Street, London, from Friday August 5th to have a closer look at the bicycle on display.

Want to find out more about Freddie Grubb? Read our exclusive London Series feature with the bespoke bicycle brand. 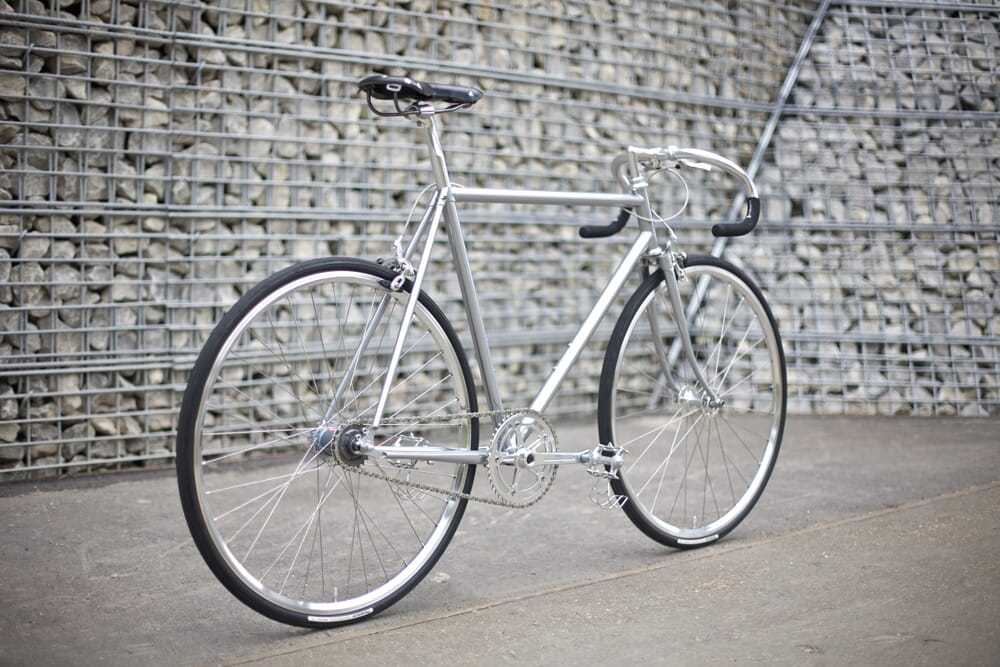 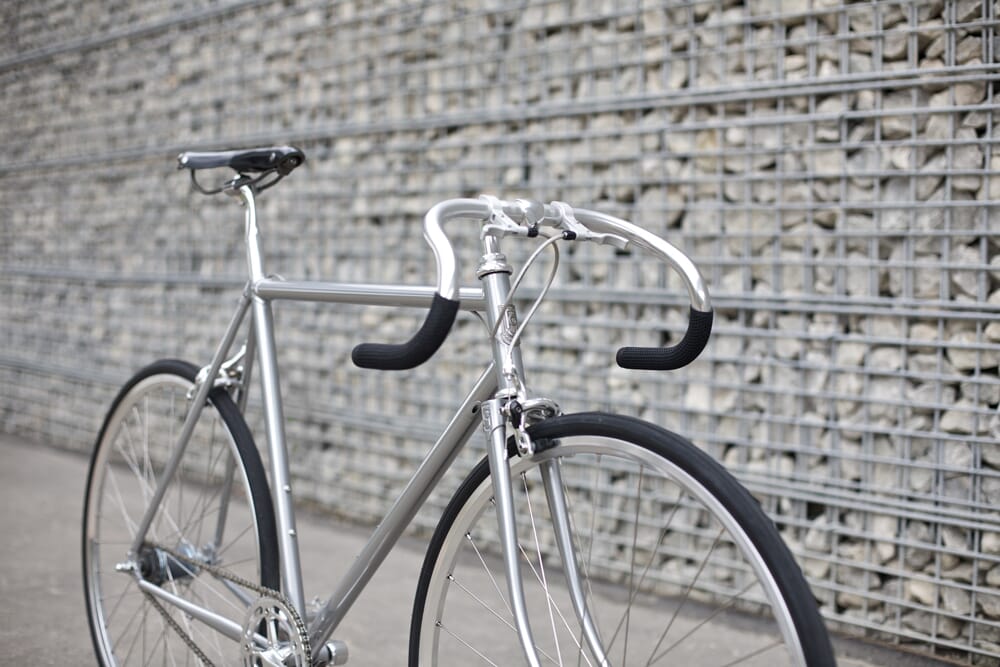 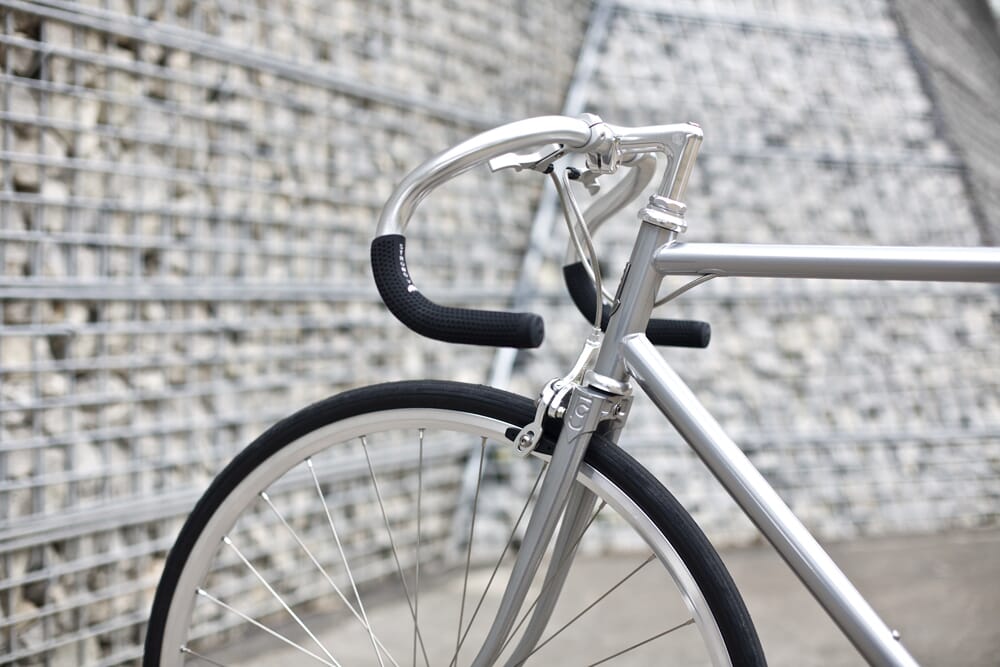 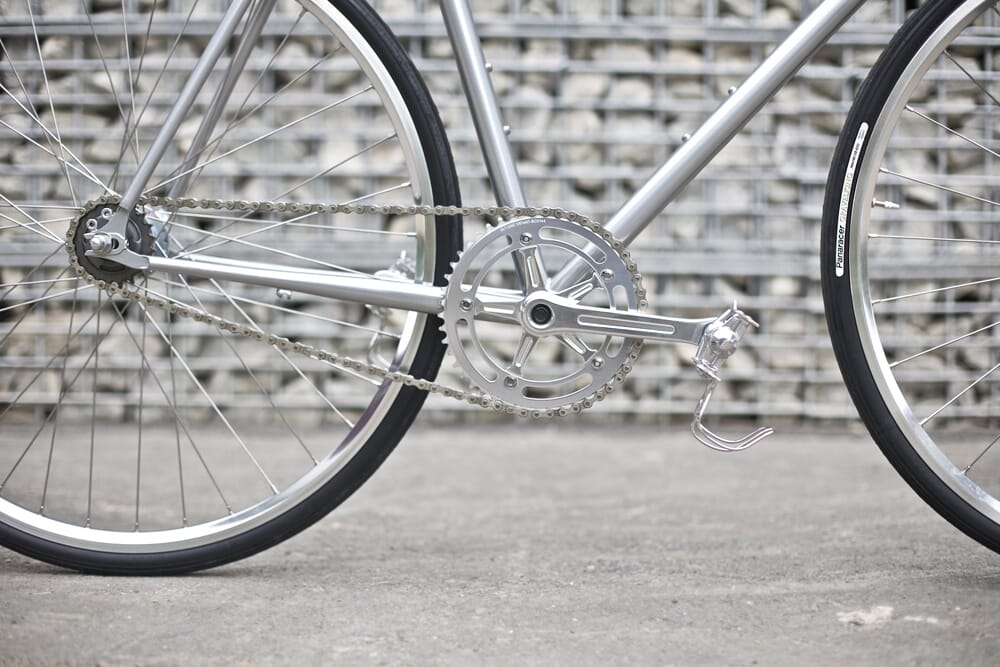 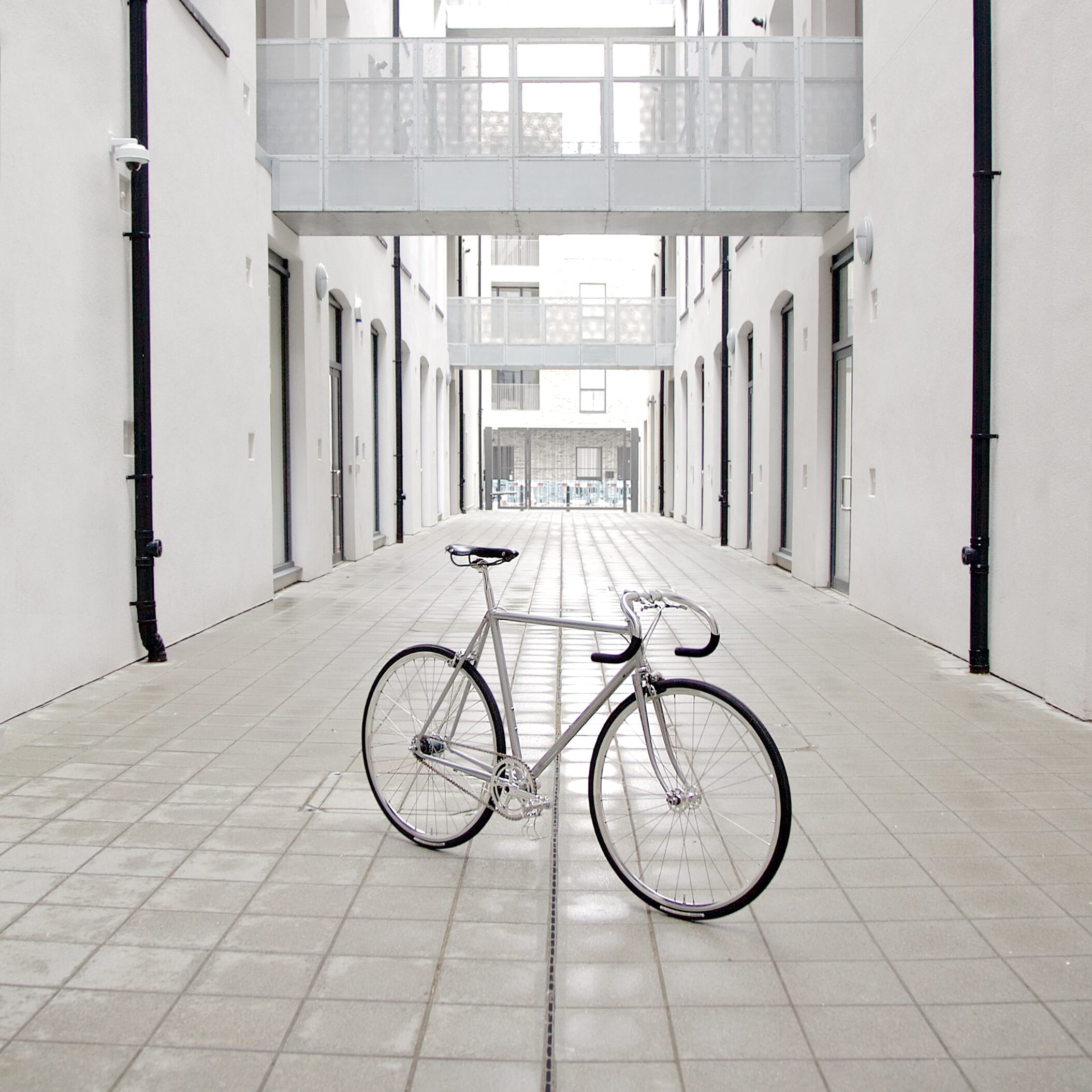