Here's a muscle car that's guaranteed to turn heads and to leave just about everything else standing at the traffic lights, including, we'd wager, a fair number of supercars.

It's a Ford Mustang "GT Enduro" Prototype Coupe, one of just three made to promote the racing Mustangs that Ford entered into endurance events in the US in the 1980s, and now up for auction.

This very car, the only one finished in dark blue, was on the cover of the US magazine 'Autoweek' and on thousands of posters and postcards in Ford's "Boss is Back" advertising campaign.

The car is heavily modified, and is barely recognisable as a 1980s Mustang, a breed not generally considered to be among the finest of Ford's so-called "pony cars". Bodywork bulges at every corner and under the bonnet, Ford's V8 is tweaked with TRW forged pistons and competition steel connecting rods.

There's a limited slip differential, while three-piece wheels are by BBS and the entire front of the car is a single piece of fibre glass, again in the racing style.

The Mustang's covered a mere 14,000 miles, and the interior - featuring racing harnesses and seats by Recaro - is unmarked.

American Auctions are selling the car at a South Carolina auction on 31 October, estimated to reach £30,000 to £40,000. At that price this Mustang's a steal.

Just the thing for your next US road trip? Oh yes. Click here to bid now. 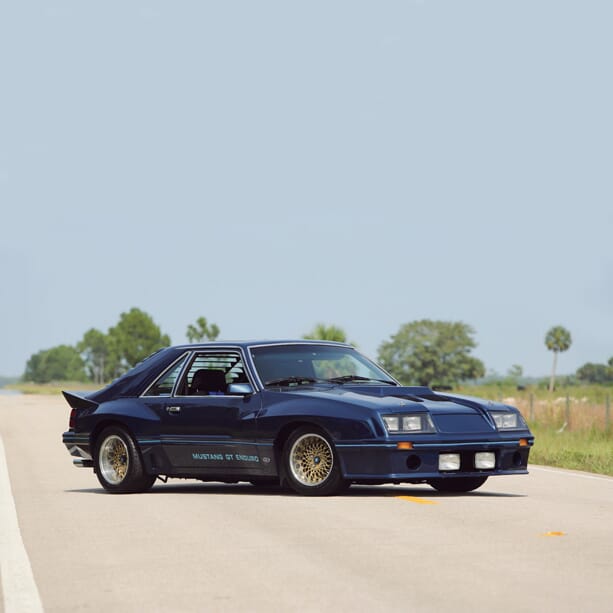 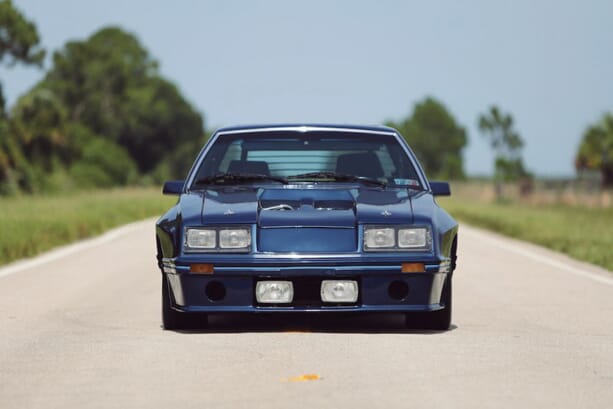 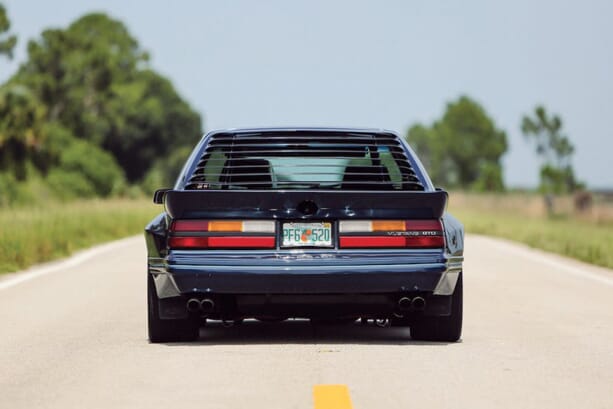 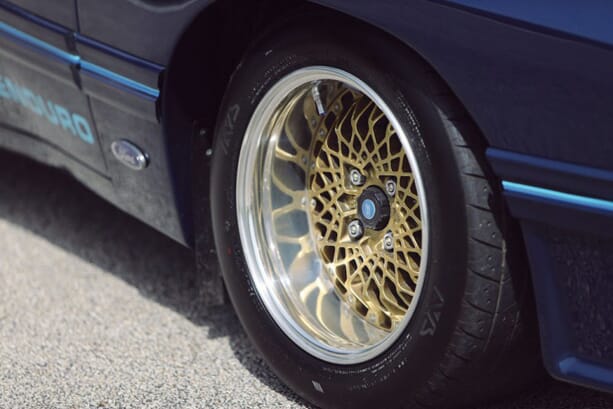 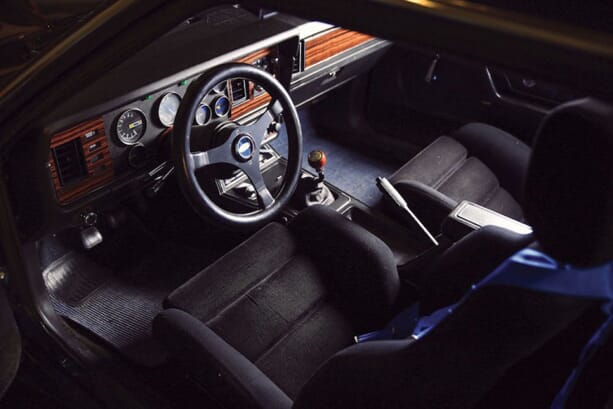 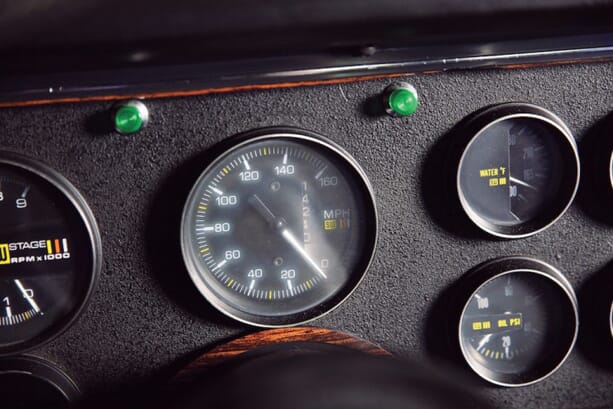