It’s hard to envisage an entire category of architecture facing eradication off history’s grid, and yet that seems to be the case with the incomparable beauty of India’s stepwells.

Largely unknown amongst millions of tourists and locals like, lured to the subcontinent’s abundance of palaces, forts and temples instead, it appears that many are still oblivious to these centuries-old water structures that lay hiding in close sight to adorned destinations such as Agra’s Taj Mahal.

Eluding all but few, Chicago based journalist Victoria Lautman made her first trip to the country and discovered the impressive structures called stepwells. Appearing as gates to the underworld, the imposing subterranean temples were designed as a primary way to access the water table in regions where the climate ranges from stiflingly dry during most months, with a few weeks of torrential monsoons in spring.

Thousands of stepwells were built in India starting through the 2nd to the 4th centuries A.D, and despite their rudimental function as trenches, they slowly evolved in to much more elaborate feats of engineering and art. Plunging up to ten stories deep, the stepwells were constructed of a typical deep cylinder which water could be hauled alongside a stone-lined trench that runs adjacent to one long staircase and side ledges which were embedded to allow access to the water.

However, due to the drop in India’s water table due to unregulated pumping, most of the wells have long since dried up and now are completely neglected. With many falling off the map entirely.

Thus, inspired by an urgency to showcase the wells before they disappear altogether, Lautman has continued to travel to India on a tirade to locate 120 structures across 7 states. Helping to portray the natural beauty of the stagnant stepwells, Lautman has produced a photographic series to showcase the stepwells intricacies and rich history.

Lautman’s uniquely enchanting project of re-discovering the neglected Indian stepwells may, we hope, help ignite the appreciation for these disappearing marvels before its too late. 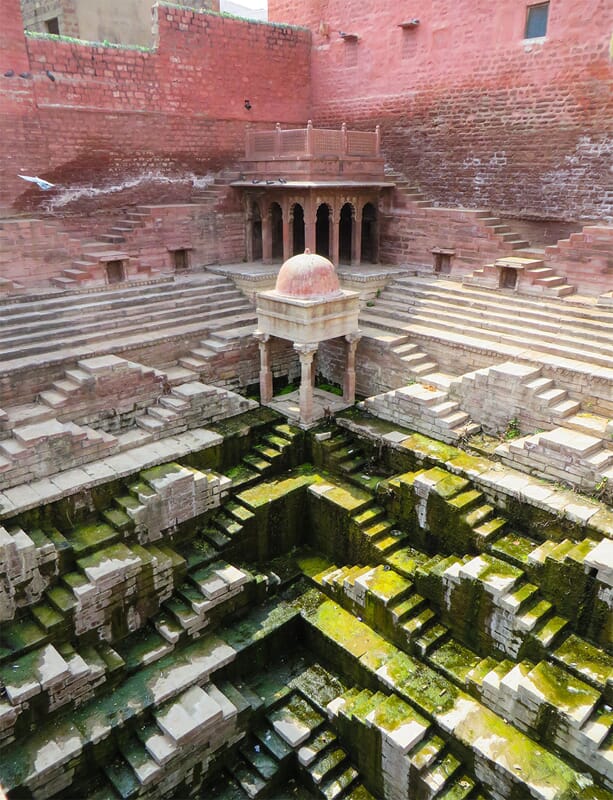 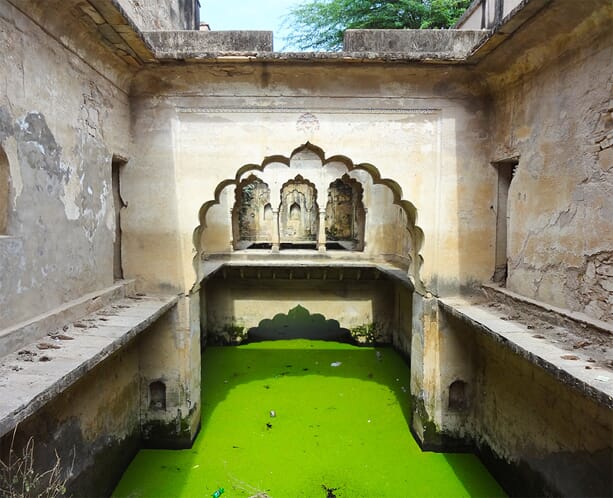 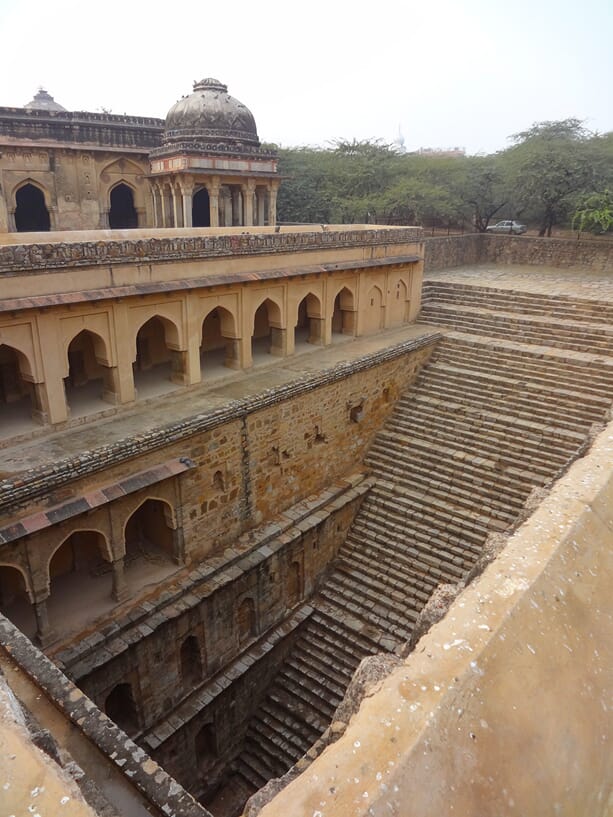 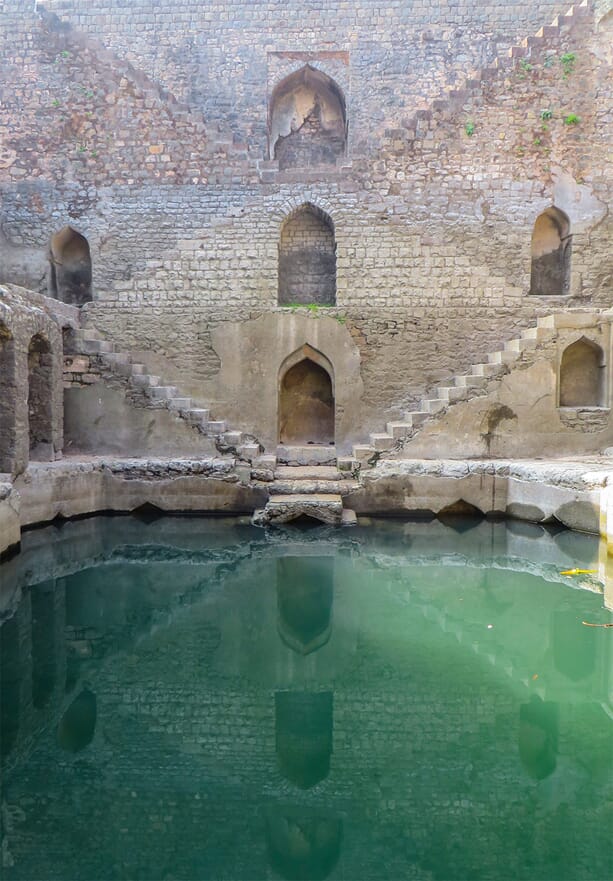 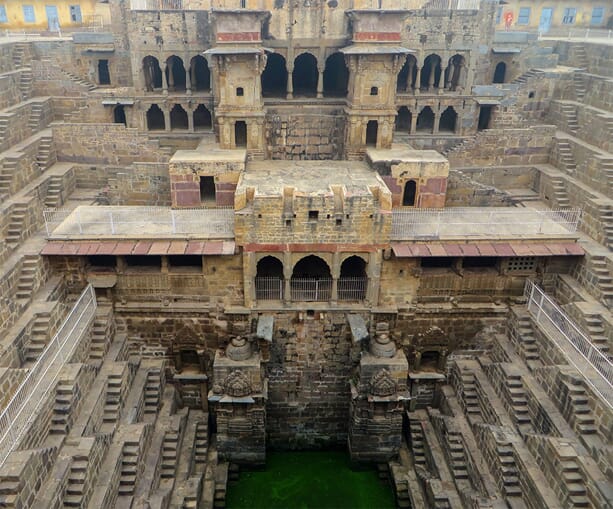