The Jaguar XK120 Supersonic has a body designed to look like it could fly to its natural home on the American West Coast. Just three were built in the 1950s, two remain and now one is set to break records at auction in California.

The Supersonic body was created by Giovanni Savonuzzi of Ghia, and was mounted on several chassis, including three Jaguar XK120s. This was the era of the first supersonic flight, and the design references both rocket and aeronautical technology, while somehow achieving an Italian elegance.

Some regard Savonuzzi's design as the ultimate European automotive expression of the optimism that marked the dawning of the jet age.

As you'd expect from such a rare machine, this example has an illustrious history, having been the show car in both Paris and London in 1954 before entering concours d'elegance in both Cannes and Montreux.

The Supersonic has been driven sparingly in its 53 years, with just 22,000 kilometres being recorded from new. For once, that seems apt. The car is more art than it is Jaguar, and we'd happily see it mounted in its own reinforced glass box as the centrepiece of a stellar collection.

This XK120 Supersonic is due to be sold by RM Sotheby's at their Monterey auction, held alongside the Pebble Beach concours d'elegance next month. Collectors will no doubt line up to part with their millions. If we had the money, we'd join the queue. 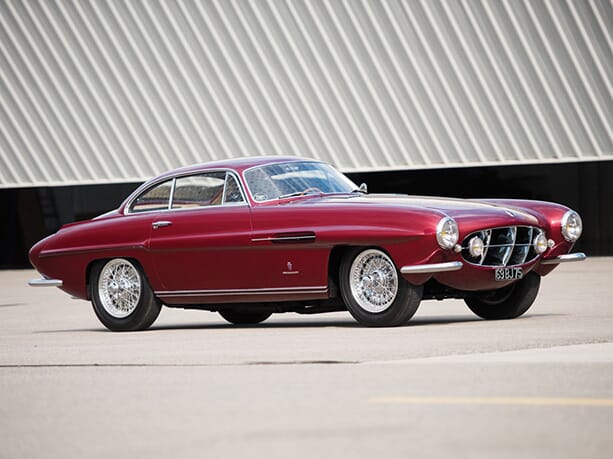 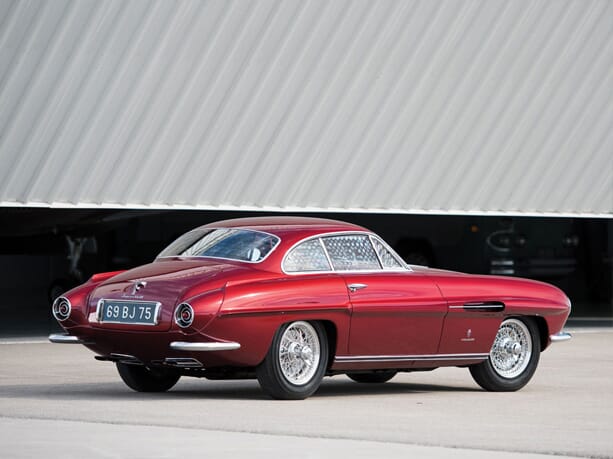 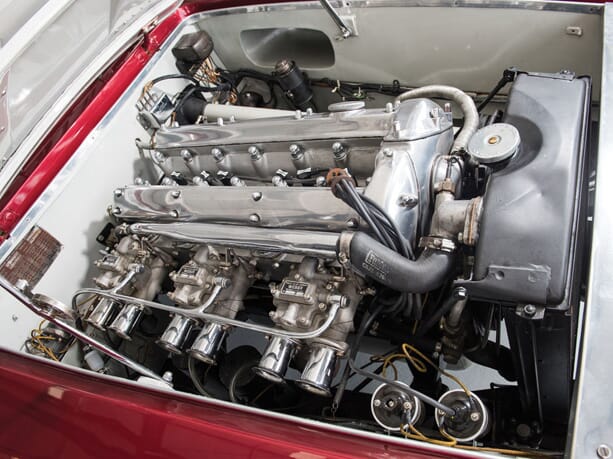 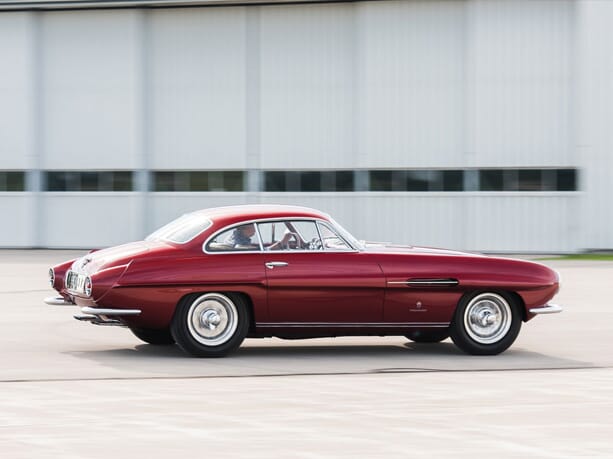