“Memories are the key not to the past, but to the future.”

Jaguar is resurrecting the iconic XKSS – often referred to as ‘The World’s First Supercar.”

You may be a bit hasty and cynical to think that the new Jaguar XKSS will be built on new technology and manufacturing methods to appear nothing like it original did; as that is so often the premise of these modern ‘rebirths’. But for once, you’d be wrong.

The British manufacturer is building nine exclusive models of the car to the exact specifications as it appeared in 1957. Meaning it will be as pure and simply enchanting as the day it was first conceived in 1957.

In fact, only 16 models of the XKSS were ever built before production ceased following the infamous fire at the Browns Lane Factory. But to pay homage to the forefather of a motoring revolution, nine of these ‘lost vehicles’ are being hand built in the company’s illusive ‘experimental shop’ in Warwick. Every car is set to be made for  select group of established collectors and customers worldwide with prices starting in excess of £1,000,000.

Keep a look out for the first deliveries of the Jaguar XKSS which are expected to arrive in early 2017. 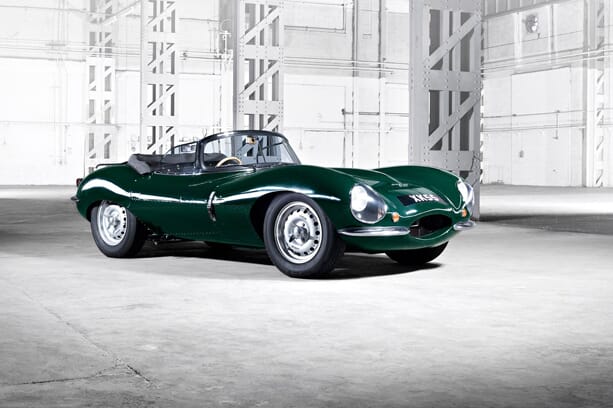